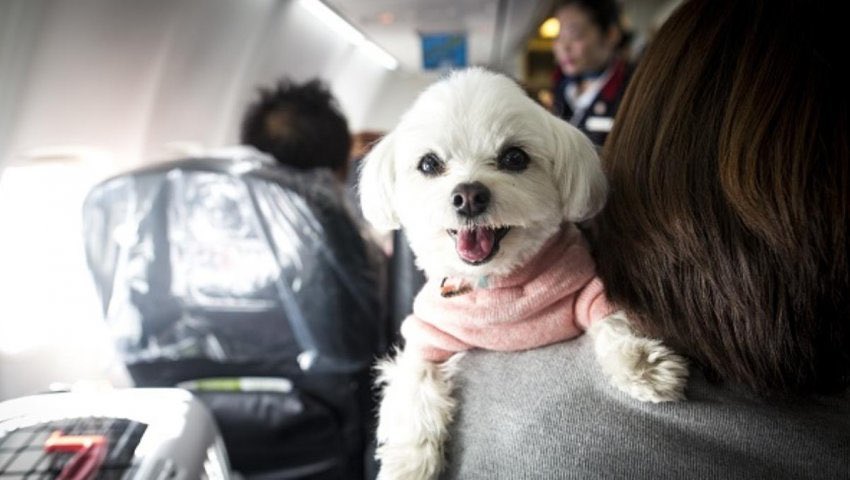 Alaska Airlines recently became the first company to ban all emotional support animals from travelling on their airlines, and several other US airlines are following suit.

The US Department of Transportation (DOT) recently announced tougher restrictions regarding travelling with emotional support animals, following instances of animal misbehaviour which has reportedly caused injuries, damage to airline cabins and hazards to passengers. The DOT stated that it will no longer require airlines to make the same accommodations for emotional support animals as required for trained service dogs, which are of course still allowed.

The DOT announcement has enabled airlines to reassess their own rules regarding emotional support animals, and many have opted to ban them, starting with Alaska Airlines. The company announced that from 11 January onwards, emotional support animals will not be permitted on its flights, however service dogs which are specially trained to perform tasks on behalf of passengers with disabilities will still be allowed. Alaska Airlines’ revised policy will allow a maximum of two service dogs per guest in the cabin, and includes psychiatric service dogs. It will also be a requirement that guests submit a form via email, and prove that their dogs are well-behaved, trained and vaccinated.