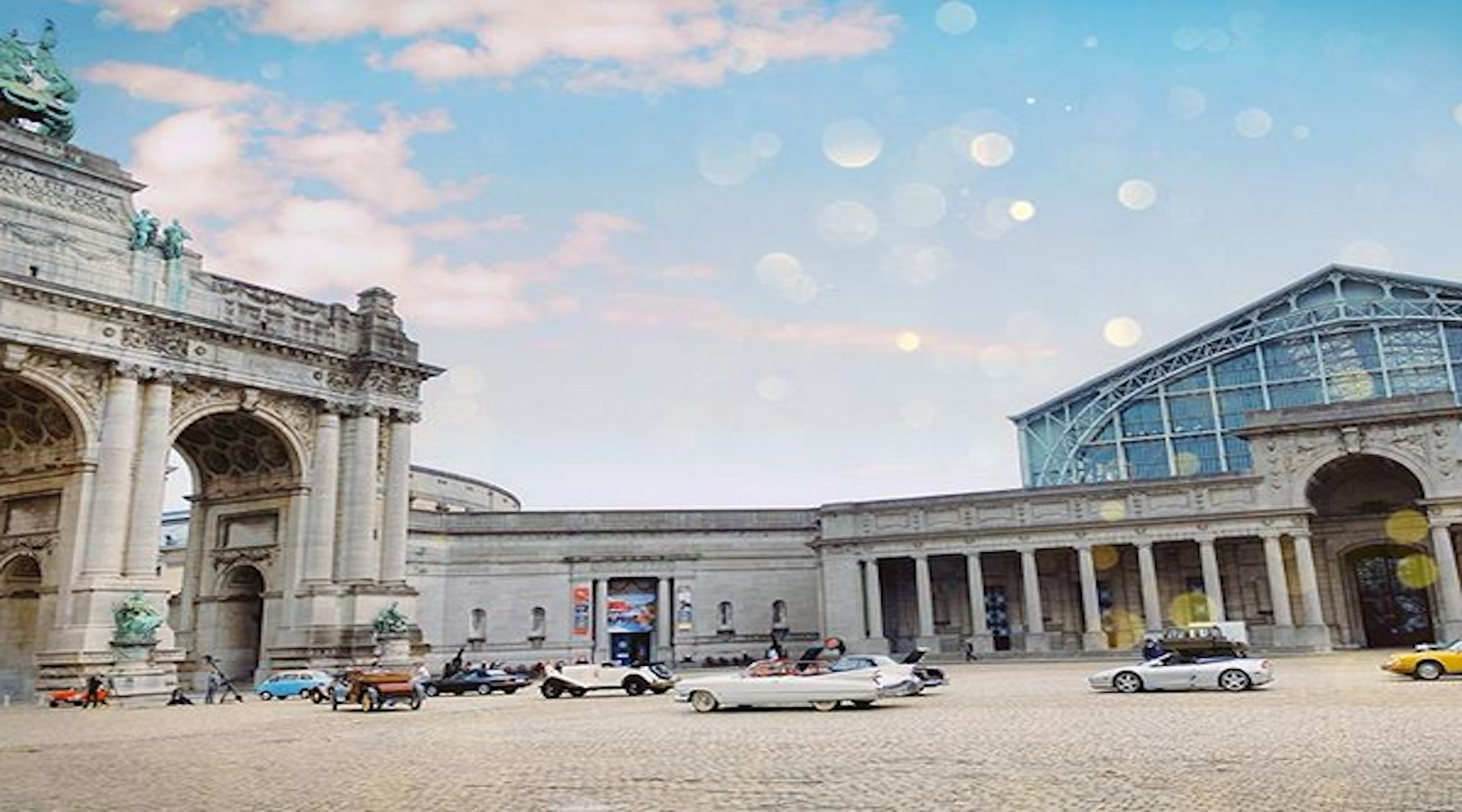 Mazda in the spotlight: 100 years of history at Autoworld

Trekking can change a life and the lives of millions

To pay tribute to this dynamic centenarian, from the 16th October through to 13th December Autoworld is organising a retrospective of the Japanese make with 16 historic and iconic cars, numerous documents and exceptional scale models. This exhibition has been made possible thanks to the support of Mazda Motor Belux and several collectors who were delighted to lend the museum their pride and joy. Ranging from the Luce Coupé 130 Rotary dating from 1969 through to present day cars such as the Mazda MX-5 ND, the Mazda3 Hatchback and the MX-30 (special 100th Anniversary), Autoworld will be highlighting, among others, models such as the MX-5, RX-7, the 121 DB “Bolleke” as also the Mazda MX-5 Cup Car (MMB).

Four historic racing cars complete the display: the Cosmo 110 S -Marathon de la Route (MMB) from 1967, the RX-7 24H Spa (Jacky Van Kempen) from 1981, the 323 GTX in which Grégoire de Mévius won the world rally championship for production cars (Geri Pelli – Italy) in 1991 and, as high point, the 787B that claimed victory at the 24 Hours of Le Mans in 1991, specially arrived from the Le Mans museum for this occasion.

And for all those who own an oldtimer – whatever the make – rendezvous on Sunday 18th October between 10am and 2pm on the Esplanade which will be exceptionally accessible to you.

The names Mazda and Hiroshima are inseparable. Having just commemorated the 75th anniversary of the bombing of the Japanese city, the Mazda company in the meanwhile is celebrating its centenary this year. Its history remains closely linked to its home town. Mazda originally was a manufacturer of cork. In the aftermath of the Second World War, the company was faced with the challenge of its reconstruction. Similar to a Phoenix rising from its ashes, the company, just like the city’s entire population, took on the task of rebuilding from its ruins.

The first vehicle produced by Mazda was a tricycle that resembled a motorcycle. It was fitted with an open platform. It was called the Mazda-Go and was a highly practical small utility vehicle. Its fuel tank bore the Mitsubishi logo because at that time Mazda’s vehicles were being distributed via the former’s network.

The first real car to leave the factory was the Mazda R360, back in 1960. This was a Kei (or light car) that soon became the most popular model in the Land of the Rising Sun. A two-door four-seater coupé, with a 356cc air-cooled engine, producing 16 bhp. Mazda is a pioneer of the rotary engine, an innovation that numerous other manufacturers in those days considered to be impossible. This technology was introduced in the production of cars as early as 1967, such as the Mazda Cosmo Sports.

It is this very same engine, slotted into the Mazda 787B n°55, which allowed Mazda to win the 24 Hours of Le Mans in 1991. Mazda thus became the first Japanese make to win this mythical endurance race. Since then the Wankel rotary engine has become part of Mazda’s DNA and is at the origin of its slogan “less weight, more power”.

Neither is the make lacking when it comes to design. Their Kodo design (Soul of Motion) launched in 2010, won them more than 350 prizes for design and innovation. In 2016, the Mazda MX-5 Miata is crowned “World Car Design of the Year” by a committee of automotive journalists from around the world. In the meantime, it has become the most produced roadster (more than 1 million units) in history. Rightly so! In 2020 Mazda brings out a 100% electric car.

Autoworld invites all oldtimers of more than 25 years old to the ‘Esplanade du Cinquantenaire’ in front of the museum, on Sunday 18th October, between 10 am and 2 pm. To celebrate MAZDA’s centenary, the first rows will be exclusively reserved for Mazda oldtimers as also MAZDA MX-5 models of all ages, and their proud owners will be offered admission to the museum upon presentation of the vehicle’s registration document. Participation is free (apart from the visit to the museum), but registration is mandatory. Please note that the Brussels-Capital is a LEZ zone (low emission zone).

3. A 100th Anniversary with a Belgian taste

The centenary of the Japanese manufacturer Mazda gives us the opportunity to shine a light on its numerous “links” with Belgium, of which a victory in the 24 Hours of Spa Francorchamps, with a Belgian at the wheel of the Mazda 787B victorious at Le Mans in 1991, and a lot more.

As with every exhibition at Autoworld, scale models help to tell the story. For this popular Japanese make, we have a unique collection, probably the only one in Europe, with some 150 models. One comes across models dating from 1948 through to this day, unique prototypes and, of course, those that recall the make’s success in motorsport in the various disciplines.

There are also many models of Japanese origin, perhaps less known in our countries. But even more, the links with our Belgian drivers such as Pierre Dieudonné, Bertrand Gachot, Pascal Gaban and Yves Deprez, the Cosmo Sport 110 S in its various versions, the popular roadster MX-5 adjoining the various RX-7 and RX-8.

Several Mazda tricycles, at the origin of the make’s success story, the first R360 Coupé dating from 1960, various concept cars such as the RX500 and the Furai, as also the Xedos luxury models mainly appreciated on the American market, the story of Le Mans finishing with the victory of the 787B in 1991 with the Belgian Bertrand Gachot at the wheel, Pierre Dieudonné and Tom Walkinshaw winning the 24 Hours of Spa Francorchamps in 1981, while the R100 was taking the old circuit by storm in 1969 and 1970. Last but not least, the victories on the rally scene with the Mazda 323 and RX-7 models.

Opening hours: Daily from10am until 5pm (until 6pm on Saturday and Sunday)