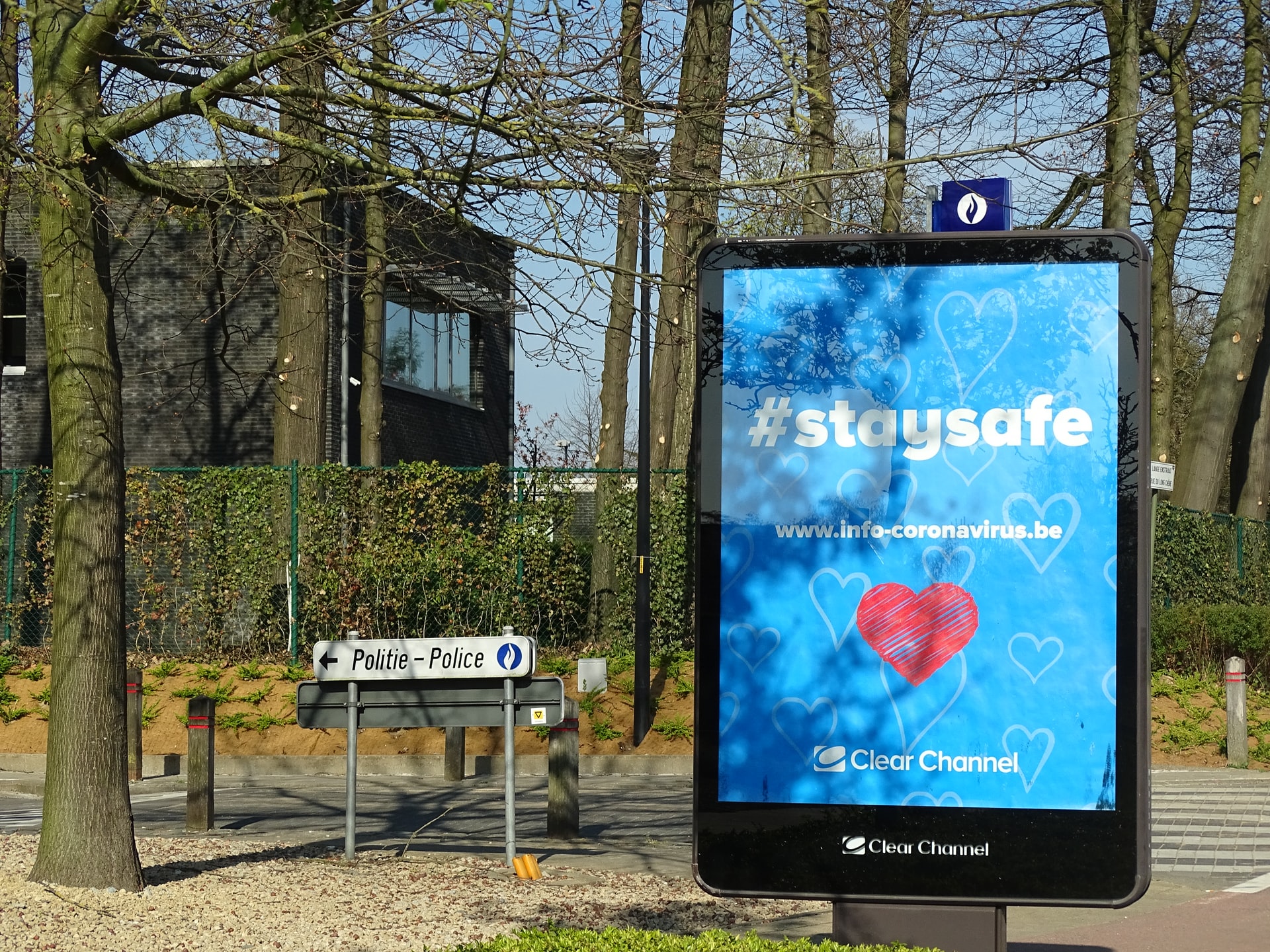 Mandatory quarantine for all red-zone travelers returning to Belgium

Guidelines for Inclusion and Diversity: An aid for global tourism

According to Karine Moykens, head of the Interfederal Testing & Tracing Committee, all travelers entering Belgium from a red zone will have to undergo a mandatory 10-day quarantine during the entire end-of-year period. The rule will be enforced starting from 18 December.

“From 18 December, all travelers will still have to fill in the Passenger Locator Form (PLF), but people coming from a red zone will also be required to go into quarantine for ten days, with a test on day seven. If the test is negative, you can leave quarantine,” said Moykens.

At the moment, almost the entire Europe is considered a red zone. This means that everybody who decides to travel during Christmas time will be required to quarantine and/or getting tested.

In recent months, all people who had spent more than 48 hours abroad had to to fill in the Passenger Locator Form. Travelers were required to answer questions about exactly what they did while abroad. Whether or not travelers had to quarantine depended on the answers they gave in the form. After completing the form, travelers received a text message telling them if they had to quarantine or not. However, starting from tomorrow December 18, this rule will change again.

On Monday morning, Moykens declared that starting from 18 December, Belgian authorities will start checking if returning travelers actually undergo the mandatory quarantine after their return. “From 18 December, we will actually check [if people follow the rules]. This may not have been the case in August, but it is now. We have the staff for it,” she said.