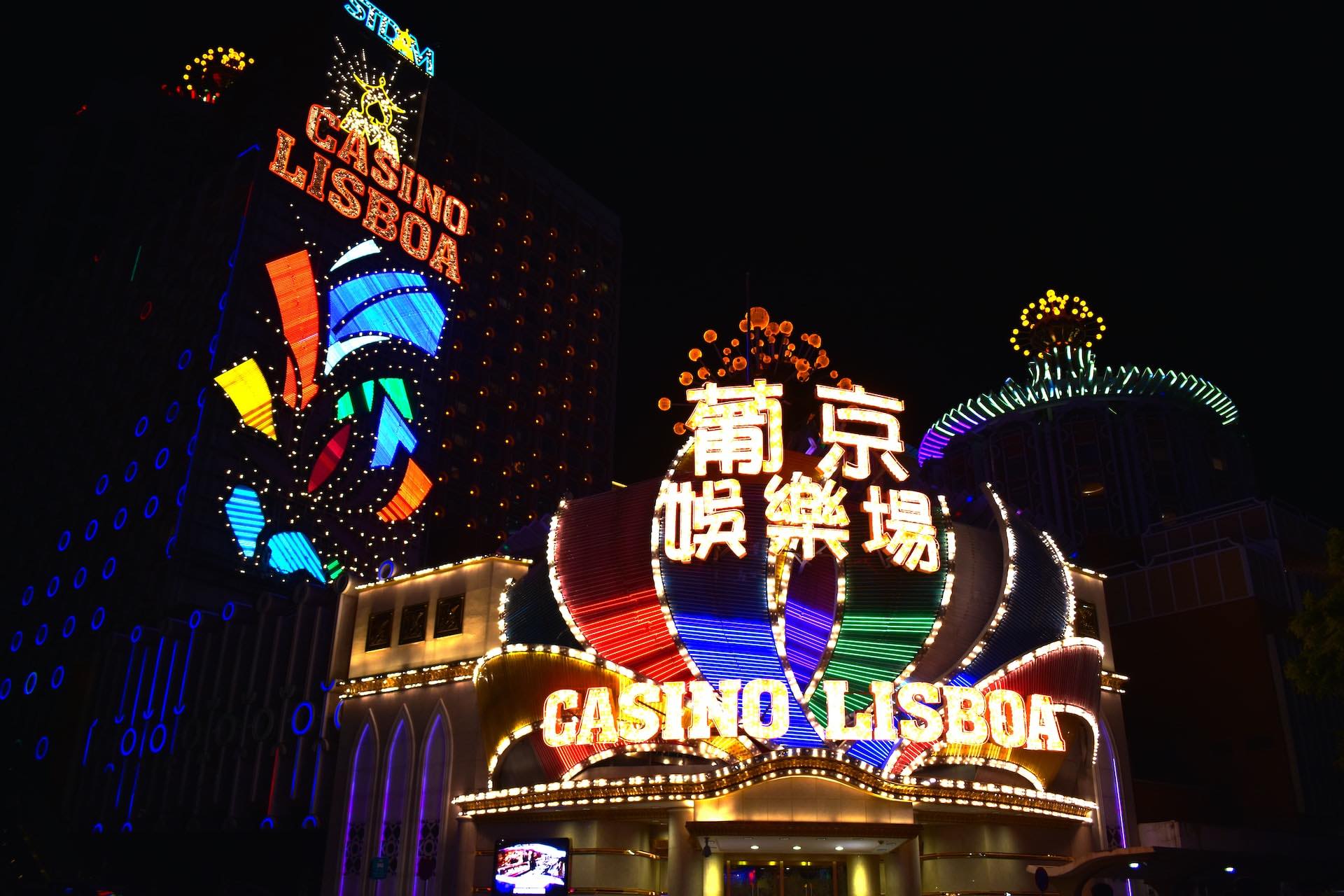 Macau set to diversify its tourism offer beyond gambling

In December of 2022, the six Macau gaming operators renewed the concession contract for the next ten years and pledged to focus on diversification of the local economy with an investment of over 12 billion euros. The concession contracts came into effect on January 1st, 2023.

The pandemic and its associated side effects, including strict border controls and China’s zero-covid policy, proved disastrous to the casinos’ businesses. Macau has lost the title of Gambling Mecca to Las Vegas. 2022 was one of Macau’s worst years on record.

“Macau has hit rock bottom,” David Green, a gaming and governance consultant and former adviser to the Macau government on casino tenders told the Financial Times. “But it has some breathing room, now that the new concession contracts contain some hard commitments to non-gaming investment.” The six operators pledged to invest more than 100 billion patacas (11.7 billion euros) in non-gaming activities.

More room must be given for development of non-gaming elements.

The focus on non-gaming elements and foreign visitors are two of the requirements set in the public tender by the authorities who hope to diversify the territory’s economy, heavily dependent on casino revenues.

“After 20 years of development, gambling already has a certain size, so the government does not expect unlimited expansion of gambling. It has to be a stable development, and at the same time, more room must be given for development of non-gaming elements,” the chairman of the tender committee for the award of concessions, André Cheong Weng Chon, said during a press conference.

MGM Grand Paradise, which came first in the public tender for the gaming licenses, referred to the signing of the contract as “a historic milestone,” stressing that it will “proactively align with the nation’s guidelines to promote the development of high-quality tourism.” Sands China CEO Robert G. Goldstein said the company is “honored and eager to continue to invest in Macau’s development, diversification and success.”

“Today we look forward with the same confidence and enthusiasm in Macau’s future as our founder Sheldon G. Adelson did two decades ago when he committed to the vision of the Cotai Strip,” he said, referring to the founder of integrated gaming and resorts operator Las Vegas Sands, who died in January of 2021.

For its part, SJM (Sociedade de Jogos de Macau) Resorts, founded by the late gaming magnate Stanley Ho, expressed gratitude to the Macau Special Administrative Region Government for the opportunity to develop its existing business in the territory. Daisy Ho, Stanley Ho’s daughter and SJM’s chief executive officer, stressed that based on the company’s rich 60-year heritage in Macau, it will support a “stable and prosperous” city.

Gaming accounts for about 80% of the Government’s revenue and 55.5% of Macau’s GDP, in an industry that provides work for more than 80,000 people, or 17.23% of the employed population.

In late November of 2022, the government announced the awarding of the gaming license to the six operators already present in Macau, leaving out new competitor Genting (GMM) “with no experience of gaming operation” in the territory. Each of the bidders had to pay a deposit of at least 10 million patacas (1.22 million euros) to submit their bids for the tender, which opened in late July.

Since the start of the pandemic, operators in Macau, which until recently followed China’s zero-case policy, have accumulated unprecedented losses due to a fall in the number of visitors, mainly from China, following several outbreaks in the territory and on the mainland and the imposition of measures to prevent and control the disease, including closing casinos.