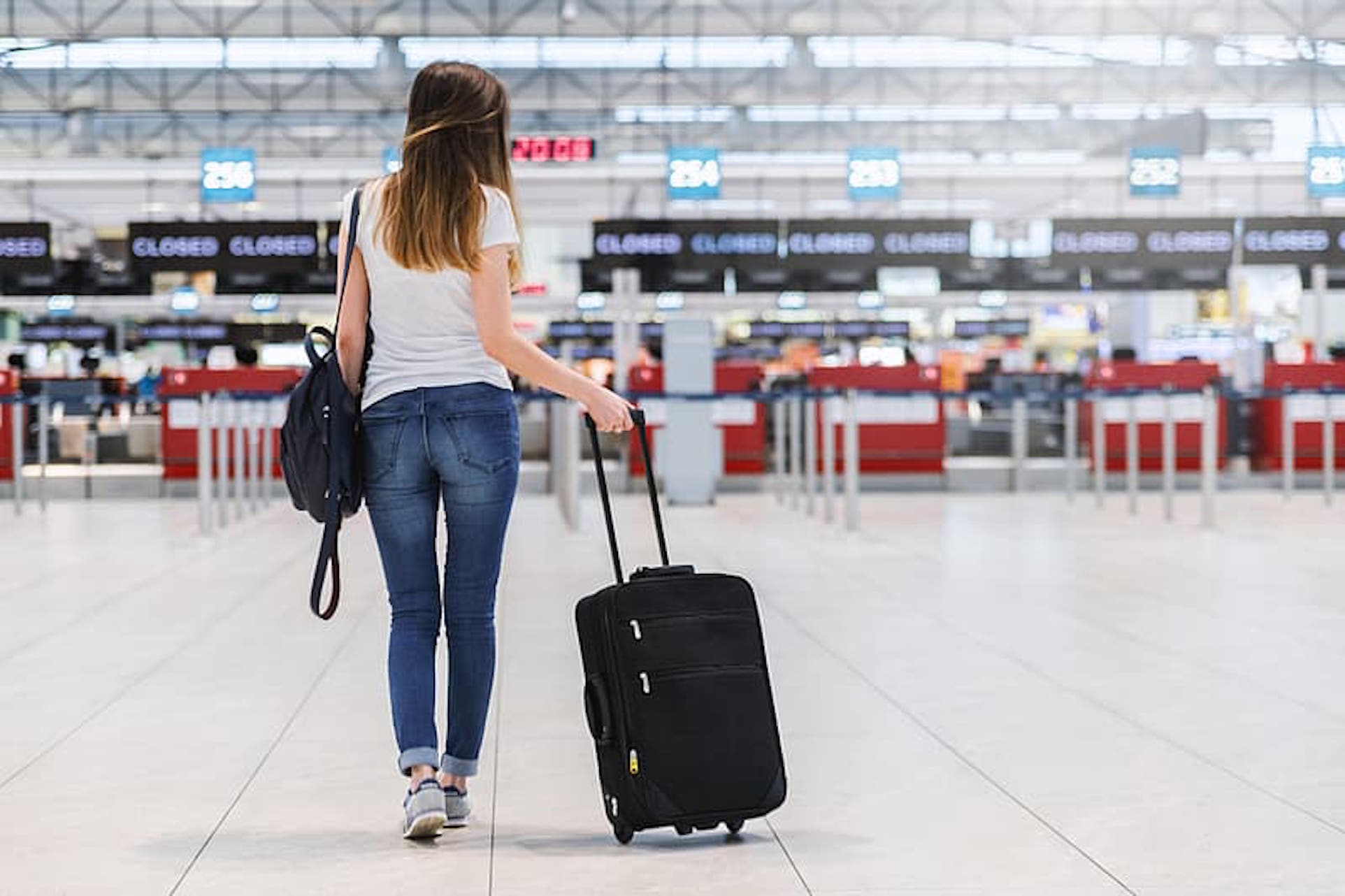 Large influx of U.S. travelers expected over the holiday season

China may not reopen its borders before 2023

More than 109 million Americans, an almost 34% increase from 2020, will travel 50 miles (80 km) or more as they hit the road, board airplanes or take other transportation out of town between December 23 and January 2nd, reports the American Automobile Association (AAA).

That dramatic bounce-back, 27.7 million more people traveling, will bring this year’s numbers to 92% of 2019 levels. Airlines will see a 184% increase from last year. AAA urges anyone considering gathering or traveling for the holidays to consult the Centers for Disease Control and Prevention (CDC) guidance.

Americans who canceled their vacations in 2020 want to gather with family and friends for the holidays this year. But they have to be mindful of the new Omicron variant.

According to Dr. Anthony Fauci, director of the National Institute of Allergy and Infectious Diseases, vaccinated individuals shouldn’t have to change your holiday plans, even with Omicron circulating in the United States. “If you have a vaccinated situation, your family is vaccinated, enjoy the holidays indoors with your family,” Fauci said to CNN on December 1st.

Road trips remain the top mode of travel during the holidays, with over 100 million planning to head to their destinations in cars despite gas costing $1.25 per gallon more than a year ago. More than 6 million people are expected to travel by air, while 3 million people are booking buses, trains and cruises.

A recent analysis of AAA’s flight booking data revealed that ticket prices for Christmas week are up 5% from last year, with the average lowest round-trip fare of $154 for major U.S. destinations. For those flying around New Year’s, prices are up considerably more – 27% with the average lowest fare at $182. Those wanting to book last-minute travel will find the best fares about two weeks before their travel date but keep in mind availability may be limited.

United Airlines announced that it expects to carry an average of 420,000 passengers daily, up from the 400,000 daily it carried around Thanksgiving. The airline will run 200 additional flights daily to handle the increased loads. It has warned that the Thursday before Christmas (December 23rd) will be the single busiest day of this season.

Earlier this year, several travelers were left stranded as many flights were canceled. According to CNN, executives from the nation’s four largest carriers are to testify before a Senate committee on December 22nd and explain how they have used the federal aid to keep employees on the job, a total of more shares of more than $50 billion.

The return of demand for air travel has been intense. We have experienced some operational challenges in recent months.