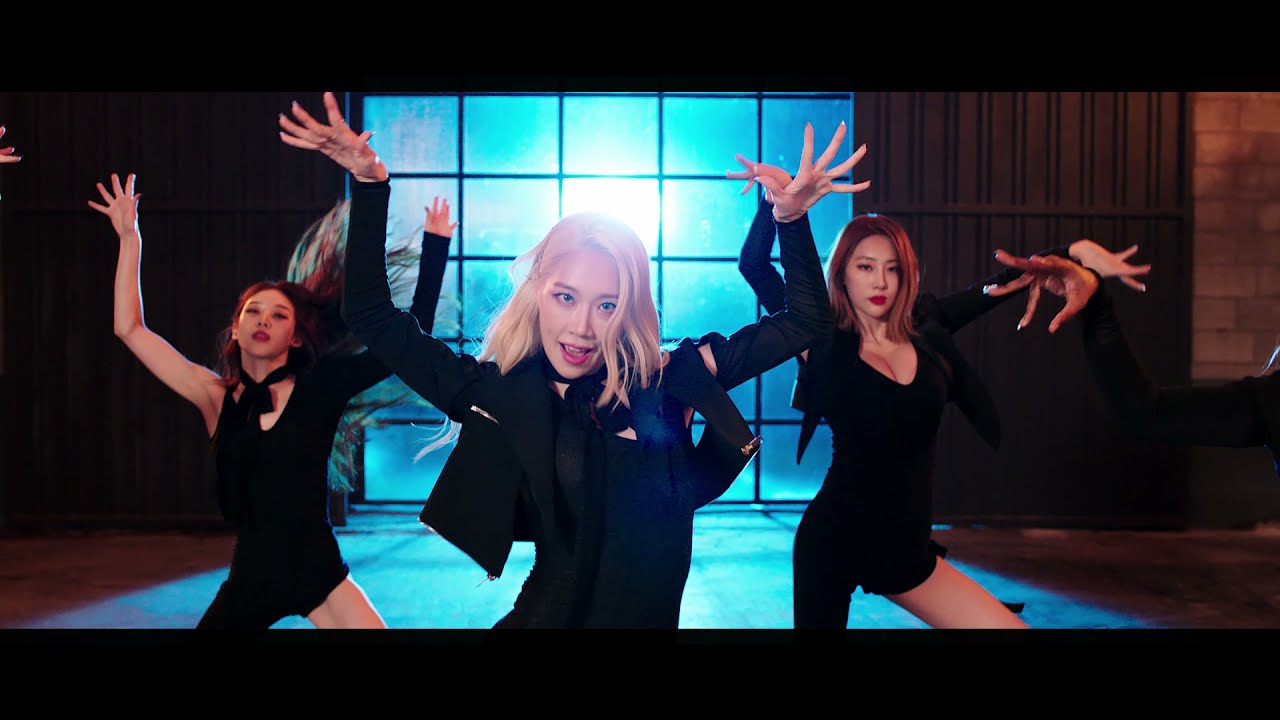 On September 24th and 25th, the Korean Cultural Center in Brussels will organize the Korean Culture Days, a two-day festival on Place de Brouckère, in downtown Brussels. Visitors will be able discover and enjoy the diverse culture of Korea in one place.

The Korean Culture Days festival will take place in cooperation with the Brussels City Hall to commemorate the 120th anniversary of the establishment of diplomatic ties between Korea and Belgium, and it provides an opportunity to experience various aspects of Korean culture open to anyone.

Starting from this year, we plan to hold an annual festival to provide an opportunity to spread Korean culture and establish itself as a major festival in Belgium

The program on September 24th (Friday) will start at 5 pm with “K-Pop World Festival: Belgium”. It is expected to be a true K-pop festival where you can meet all the hidden K-pop cover dance talents in Belgium. Next, there will be an outdoor screening, Parasite, directed by Bong Joon-ho who won both the Cannes Film Festival and the Oscars. Visitors will be able to enjoy the movie screening with the sunset under the sky of Brussels.

The curtain rises on September 25 at 10 a.m. After the opening remarks by Korean Ambassador Yoon Soon-gu and Mayor of Brussels Philip Close, starting with the group Anseong Pungmul, the performances of the Kukkiwon Taekwondo demonstration team, the performances of traditional music clubs Koreans composed of Hungarians and Belgians (fan dance, Janggu), and a creative group of Korean traditional music AkDanGwangChil will perform alternately on stage throughout the day.

In particular, a K-pop group, Black Swan, which includes the Belgian member “FATOU”, will be invited to the festival for their mini concert. Also a Belgian entertainer at the same time DJ who is very appreciated in Korea, Julian Quintart will take the microphone as master of ceremony.

At the same time, 37 stalls around the square will be operated for two days, and they are divided into five themes: K-Food Zone, Hallyu Zone, K-Culture Zone, Korean Cultural Center Zone, and Organizations Zone. You can select and enjoy any Korean cultural contents you want.

If you are interested in Korean food, you can visit K-Food Zone and taste various Korean food such as Bulgogi, Japchae and Dakgangjeong. In particular, the kimchi food truck directly operated by the Cultural Center will feature “various kimchi dishes”, which is expected to further increase the popularity of kimchi in the country.

In the K-Culture Zone, you can try Hanbok and participate in various workshops such as Hangeul Calligraphy and Hanji Crafts. Specially, thanks to the cooperation with the Natioal Folk Museum of Korea, more diverse experiences such as traditional games and traditional crafts are prepared.

In the Hallyu Zone, Korean cosmetics and skin care products called K-beauty in cooperation with the KOTRA Brussels Trade Center are on display, and on the K-Pop Goods stand, local companies that sell related items in Hallyu such as K-pop singers albums and related products are displayed. Participate and welcome Hallyu fans.

In the Organizations Zone, Korean oriental medicine will be presented by the Korean Institute of Oriental Medicine. And KOCEABE (Belgian Association for Korean Cultural Education), which is in charge of culture and education Korean women in Belgium, will participate in this Zone as well.

Finally, in the Korea Cultural Center Zone, various cultural events scheduled in the second semester will be introduced, as well as a “Tteokbokki Kit” which can be easily prepared and eaten by everyone, a snack that can be enjoyed by everyone, will be offered free of charge to visitors. You can participate in traditional Korean alcohol tastings and healthy food culture called “Temple Food” of Buddhist temples introduced by monk Wookwan.