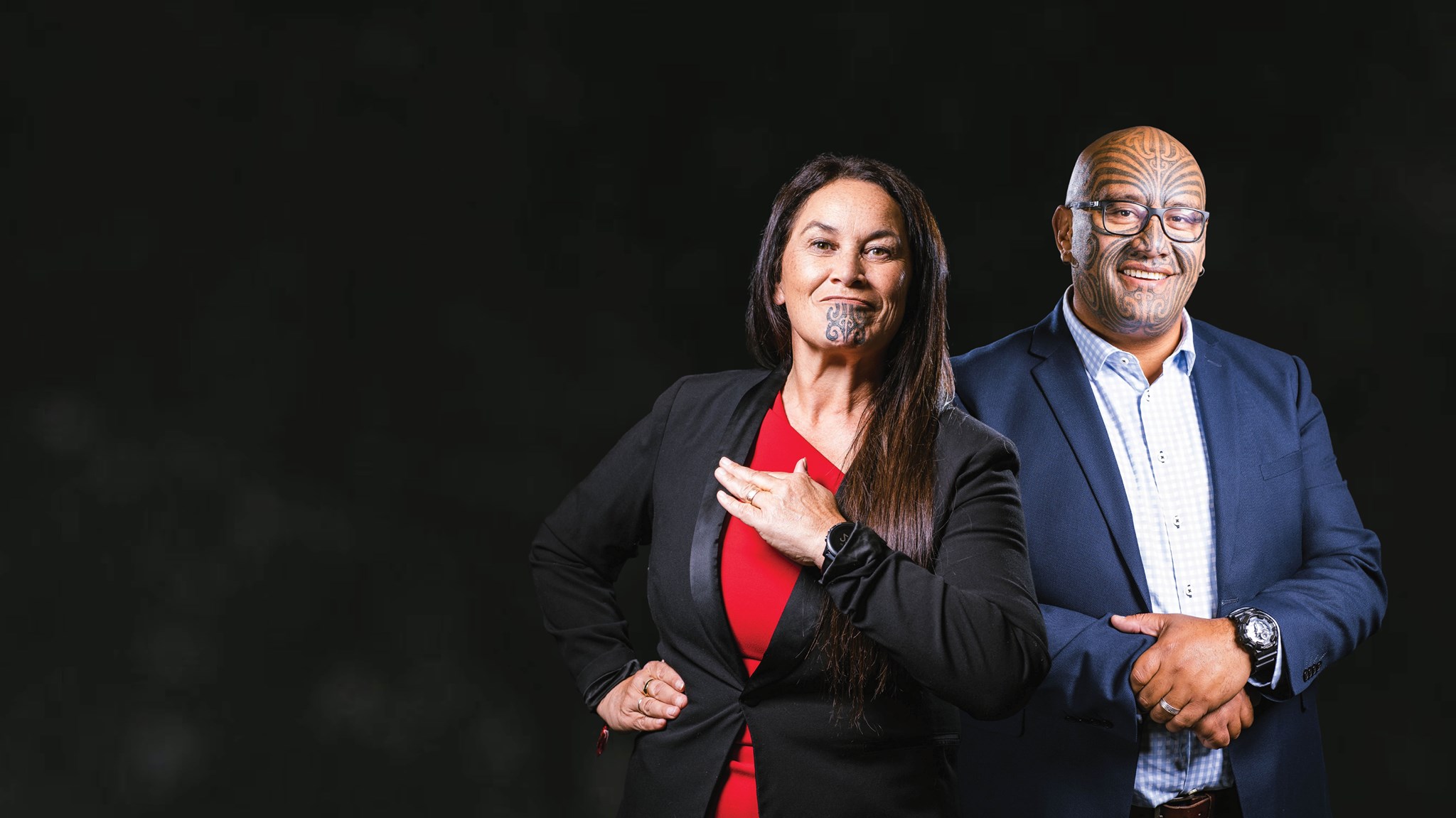 Last Tuesday, the Indigenous political party of New Zealand (the Maori Party) launched a petition on its official website to change the name of the country to Aotearoa. Aotearoa is a word in Te Reo (the nation’s indigenous language) often used as a name for the nation that literally means “the land of white cloud.” The Maori politicians argue that New Zealand needs a name that reflects its indigenous culture and heritage.

Besides the country’s name change, the Maori Party is also urging the parliament to identify and restore the original names for all cities, towns, and places which were in Te Reo Maori language. The political party wants the name changes to be effective by 2026.

Representing 16.5% of New Zealand’s population, the Maoris are the largest ethnic minority of the country. Together with English, Te Reo Maori was restored as the first and official language of the country back in 1987. But indigenous people often complain that English has become too dominant and has overshadowed the Te Reo Maori language. Now, the Maoris want their language to be revived and respected. According to Rawiri Waititi, co-leader of the Maori party, for too long have indigenous names been ignored and mangled. Now New Zealand’s indigenous people are calling for a change.

Last year, Prime Minister Jacinda Ardern seemed favorable to a similar proposal, but she stopped short of supporting the petition. Conversely, New Zealand’s former deputy Prime Minister Winston Peters sharply criticized the petition, saying that the name change “will make our international marketing brand extraordinarily confusing when exports will be critical to our economic survival.” He also defined the ideas to change the country and cities names a “dumb extremism.”

The name New Zealand derives from the colonial era, when cartographers from the Netherlands named the entire country after the Dutch westernmost province called “Zeeland.” Throughout the years, more and more companies and government officials have started using Aotearoa alongside with New Zealand, making no distinction.