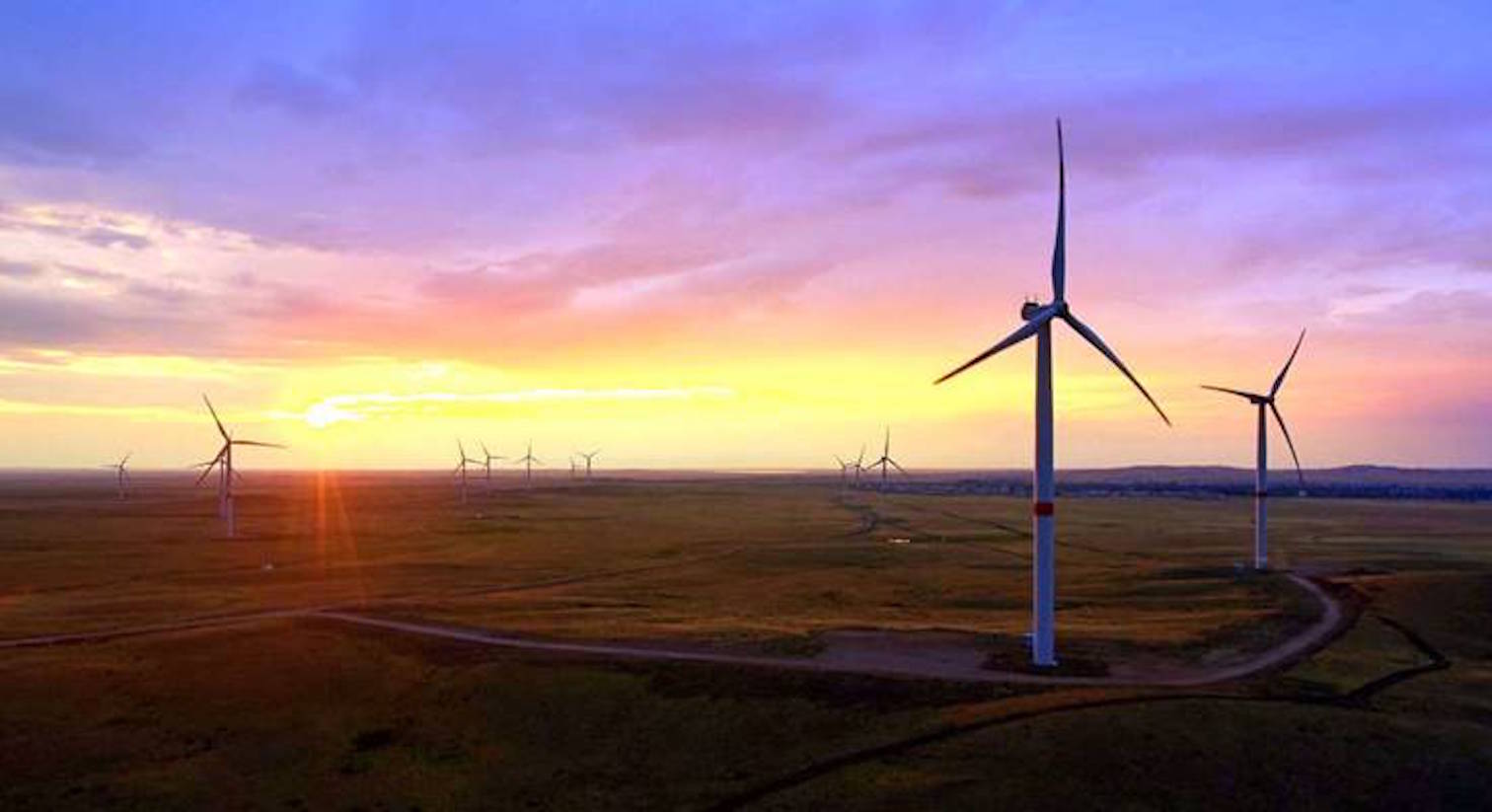 Kazakhstan and the EU look to join forces on green projects

The European Union praised Kazakhstan’s efforts in its green agenda and discussed the potential of cooperating in the near future regarding areas such as environmental protection, achieving carbon neutrality, and fighting climate change.

The country’s Deputy Prime Minister and Foreign Minister, Mukhtar Tileuberdi, recently travelled to Brussels to take part in the 18th meeting of the EU-Kazakhstan Cooperation Council on May 10th, as well as a meeting with the minister of state and foreign affairs of Portugal, Augusto Santos Silva. In addition to celebrating the first anniversary of their Enhanced Partnership and Cooperation Agreement (EPCA) made official last year, both sides discussed various issues including regional security following the planned U.S. and NATO military withdrawal from Afghanistan.

On Monday, #FM Tileuberdi participated in the 18th #EU-Kazakhstan Cooperation Council May 10 in #Brussels that focused on the implementation of the 🇰🇿-🇪🇺 Enhanced Partnership and Cooperation Agreement. pic.twitter.com/FUmsJSlAYD

The Kazakh government wishes to diversify its economy and the recently released “National development plan by 2025” strategy highlights the country’s objectives to develop new industries and promote environmental protection simultaneously. Ideas mentioned include developing ecotourism in areas like the Kolsay Lakes and increasing renewable energies, the latter of which is already being supported by the European Bank for Reconstruction and Development (EBRD). The EU-Kazakhstan conference on June 3rd will be an opportunity to monitor what new initiatives, if any, are discussed.

Following President Tokayev’s decision to commit to achieving carbon neutrality by 2060 and accelerate green and sustainable projects in our economy, Kazakhstan adopted the new Environmental Code that meets modern challenges and provides norms designed to improve the environment in accordance with the OECD and EU principles. As a landlocked state, Kazakhstan is vulnerable to climate change, but we also realize that sustainability offers those opportunities for economic and societal development that we need in the post-covid era.

Margulan Baimukhan, Designated Ambassador of Kazakhstan to Belgium and the European Union

A new project was announced by the EBRD last September in the form of a 76 MWp (megawatt peak) solar plant in the Karaganda region of Kazakhstan. Valued at $42.6 million, according to the EBRD, “The investment takes place under the Bank’s €500 million Kazakhstan Renewables Framework, established in 2016 and extended in 2019, to help the country respond to the challenges of climate change.” A second project in Zhanatas, southern Kazakhstan, was announced in last November and is a 100 MW wind farm. The EU itself has agencies like the Regional Indicative Program (RIP) and the Investment Facility for Central Asia (IFCA), which also both help promote investment in renewable energy in the region. A possible area of cooperation between Brussels and Nur-Sultan is the Aral Sea, a large area of water shared with shared with Uzbekistan. The Central Asian government has managed to save some of what is left of its side however new initiatives and financing are always welcome, so this could be an item of cooperation in the future.

#RenewableEnergy sector attracts foreign #investors to Kazakhstan. @EBRD & @GCF_News have committed to $70m loan for the construction of a 100MW #solar plant in Karaganda. The project is part of the Kazakh programme to increase #investments in #renewables https://t.co/p7ixqm65xO pic.twitter.com/ErXUKrNmPl

The EU is a global player that places environmental protection and combating climate change as key foreign policy objectives, and it seems that so is the Biden administration in Washington. According to the State Department’s spokesperson Ned Price, during a telephone call between U.S. Secretary of State Antony Blinken and Tileuberdi on April 22nd, the U.S. official “encouraged the Government of Kazakhstan’s continued commitment to … mitigate greenhouse gas emissions.” Both the climate conference in Nur-Sultan next month and the COP26 meeting in Glasgow this November will be the next opportunities for the Kazakh government to show its commitment to environmental protection to the international community. The country’s EBRD funded renewable energy projects are a good start in helping it to achieve its carbon neutrality objective by 2060, however this is just the start and much more is needed in the ever urgent fight against climate change.