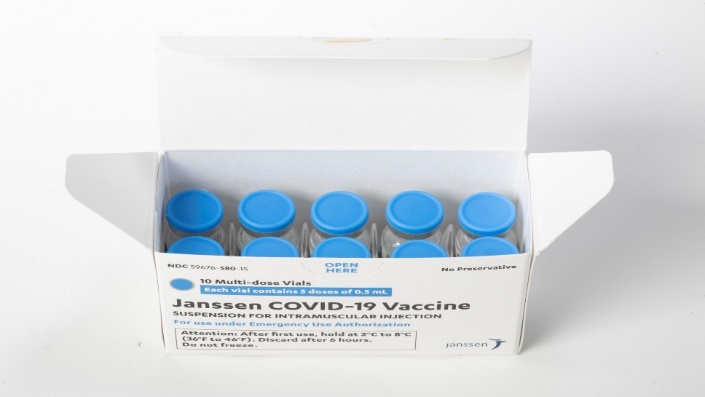 Thinking about ecotourism in the Gorilla Highlands

Covid-19 vaccination campaigns have been slower in Europe than in some countries elsewhere, and several European countries have recently enforced new restrictions to curb the latest surge of infections. However, pharmaceutical company Johnson & Johnson announced on Monday that they will start delivering 200 million vaccines in Europe as of April 19th.

The Johnson & Johnson vaccine was approved by the European Medicines Agency (EMA) on March 11th, which said clinical trials involving volunteers in the United States, South Africa and South American countries had found the jab 67 percent effective at preventing people from getting Covid. It is the fourth vaccine to receive the green light from the organisation.

The EU is proud to be the home of vaccine producers who not only deliver to European citizens, but export around the globe.

We will make sure Europeans get their fair share of vaccines and continue supporting vaccination across the world. pic.twitter.com/h7TI4EtRm1

However, in contrast to its counterparts, the Pfizer/BioNTech, Moderna and AstraZeneca jabs, the Johnson & Johnson vaccine only requires one dose to be effective rather than two, and it is also easier to store than the others.

The EU has placed an order for 200 million doses from Johnson & Johnson, as well as an option for 200 million more. European Commission President Ursula von der Leyen explained in mid-March that the EU should receive 55 million doses in the second quarter, although the laboratory has not made the exact schedule of its deliveries public yet. Belgium is counting on receiving 1.4 million doses of the vaccine, which was developed by Johnson & Johnson’s Belgian subsidiary Janssen Pharmaceutica. 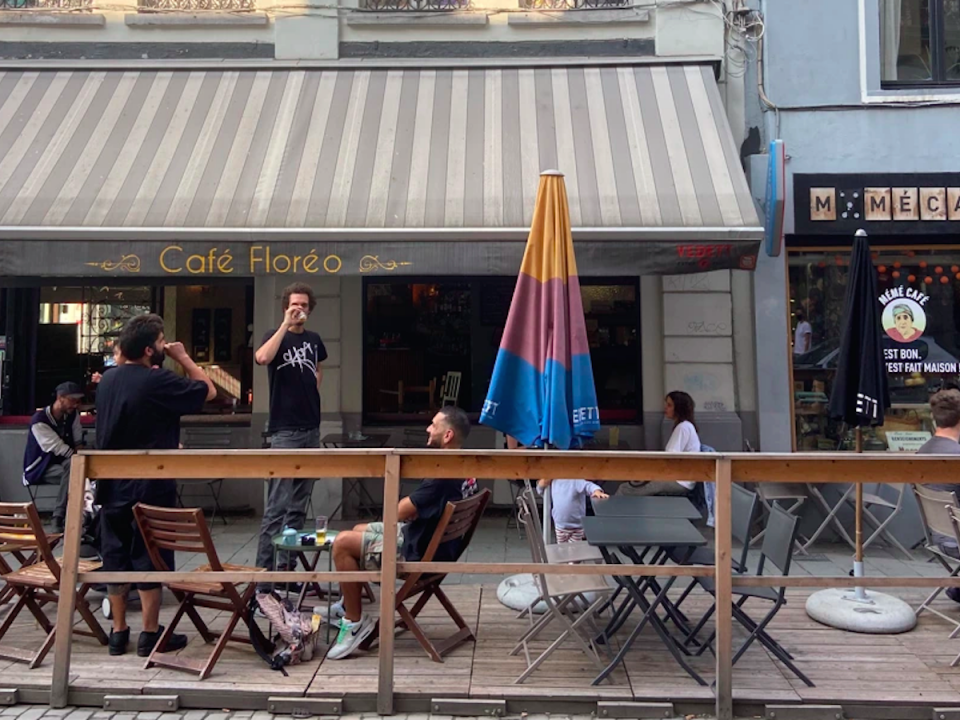 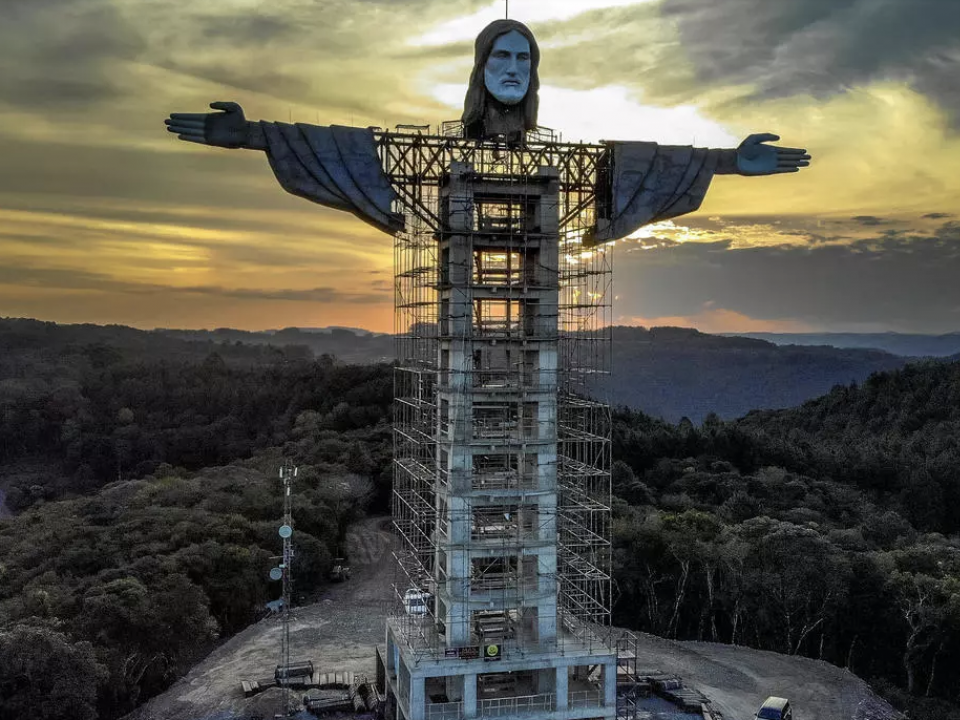 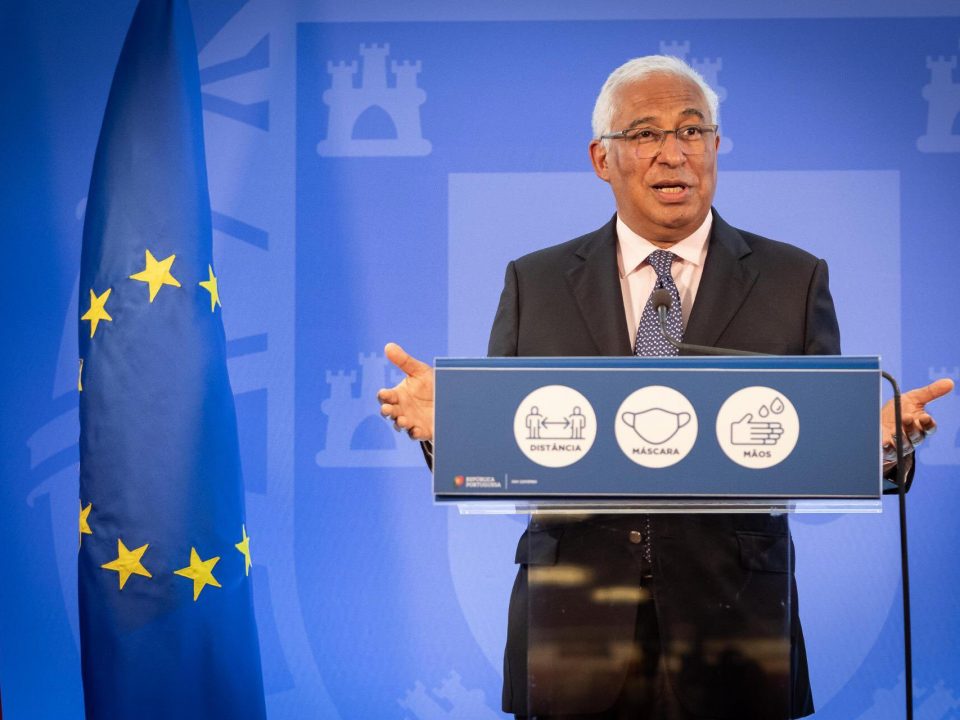