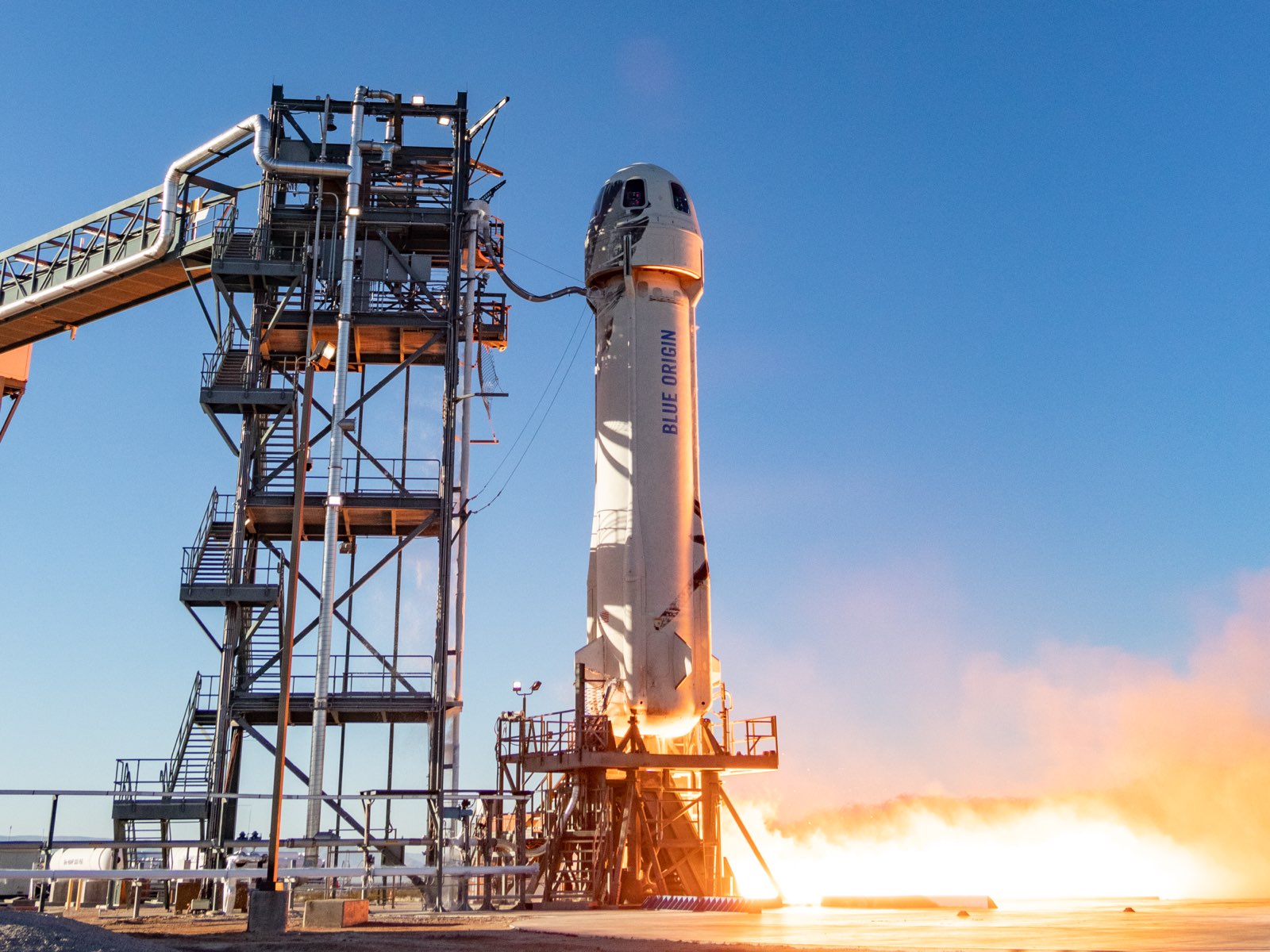 Have a go at Taekwondo in Brussels

Amazon founder Jeff Bezos has announced that both himself and his brother will be passengers on board the first human flight launched by his space company Blue Origin.

The company’s maiden private space voyage with astronaut crew is scheduled to leave on July 20th, coinciding with the anniversary of the Apollo 11 astronauts landing on the moon. Blue Origin’s suborbital launch vehicle, named New Shepard after Alan Shepard, the second person and first US citizen to fly into space, will fly its first astronaut crew 100km above the Earth’s surface, allowing them to experience three minutes of zero gravity. The six-berth capsule will then return to Earth under parachutes where it will land vertically on the ground after returning from space.

Mr Bezos posted the news via a video on his Instagram, saying ‘Ever since I was five years old, I’ve dreamed of traveling to space. On July 20th, I will take that journey with my brother. The greatest adventure, with my best friend.’ In the video his brother Mark calls the invitation on board a ‘remarkable opportunity’. In addition to the crew, one space tourist will also be on board New Shepard as Blue Origin is auctioning off a seat. Bidding for the seat is currently underway and had reached $2.8m when Mr Bezos announced his plan to also take the flight. The highest bid is currently $3.5m and the auction will finish on June 12th.