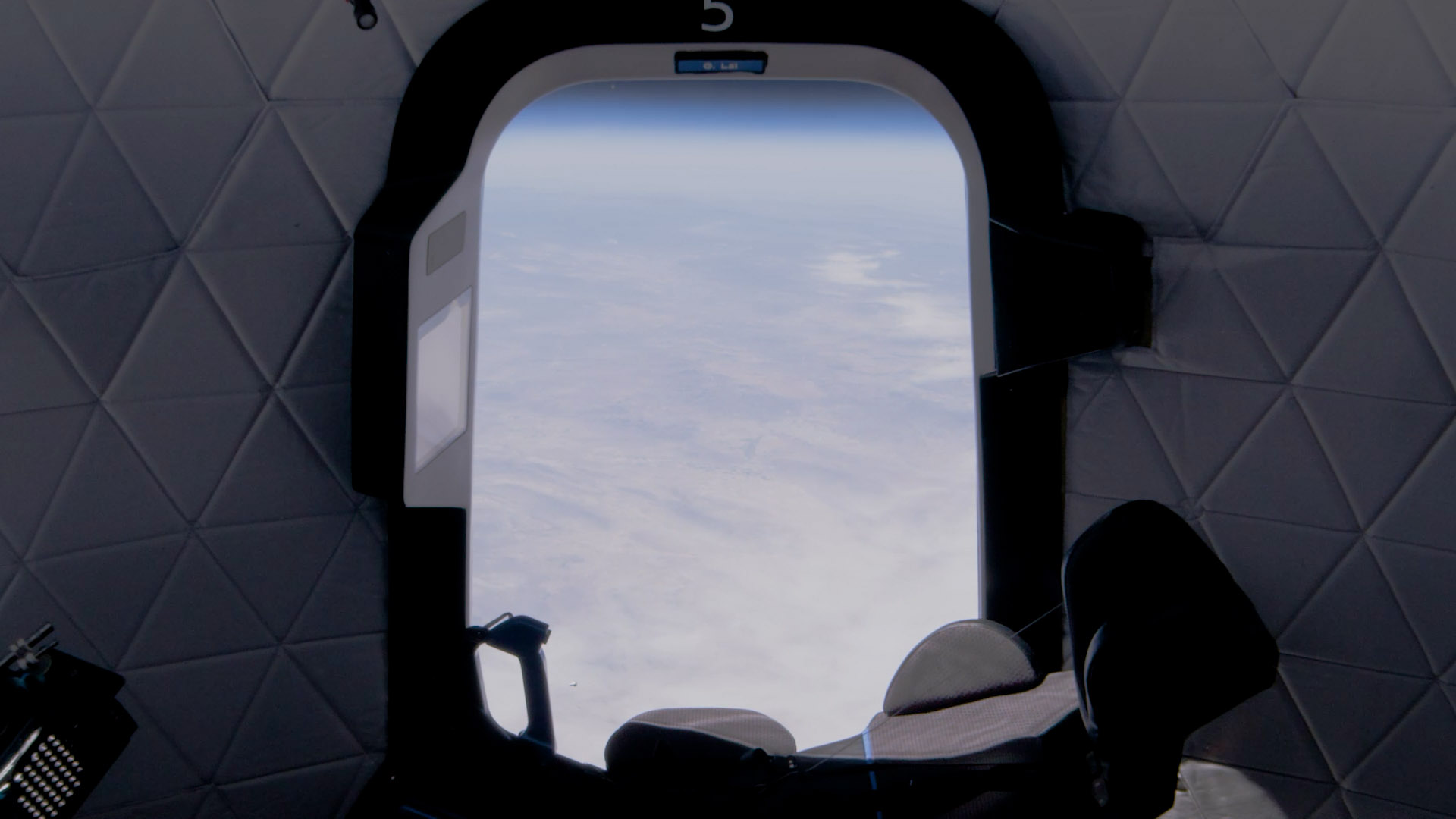 Spaceflight company Blue Origin, founded by Amazon’s creator Jeff Bezos, will launch its first private space voyage with an astronaut crew on July 20th and is offering one seat on the maiden voyage to the winning bidder by online auction.

Scheduled to leave on July 20th, the trip coincides with the anniversary of the Apollo 11 astronauts landing on the moon. Blue Origin’s suborbital launch vehicle, named New Shepard, will fly its first astronaut crew into space as well as one space tourist, the winner of the auction, and includes three minutes of zero gravity.

The auction is a 5 week process with three phases of bidding:

Of course with the bidding it is unclear how much tickets will cost, although TechCrunch reports that they will likely be hundreds of thousands of dollars each, and the Blue Origin has said in the past that tickets could be be in the six figures.

Ariane Cornell, Blue Origin director of astronaut sales said, “I personally think people are going to see what a cool experience this is and are going to want to do it themselves. And then, as hopefully the prices come down, the scale goes up.”

The winning bid amount will be donated to Blue Origin’s foundation, Club for the Future, which aims to inspire future generations to pursue careers in STEM and help invent the future of life in space.