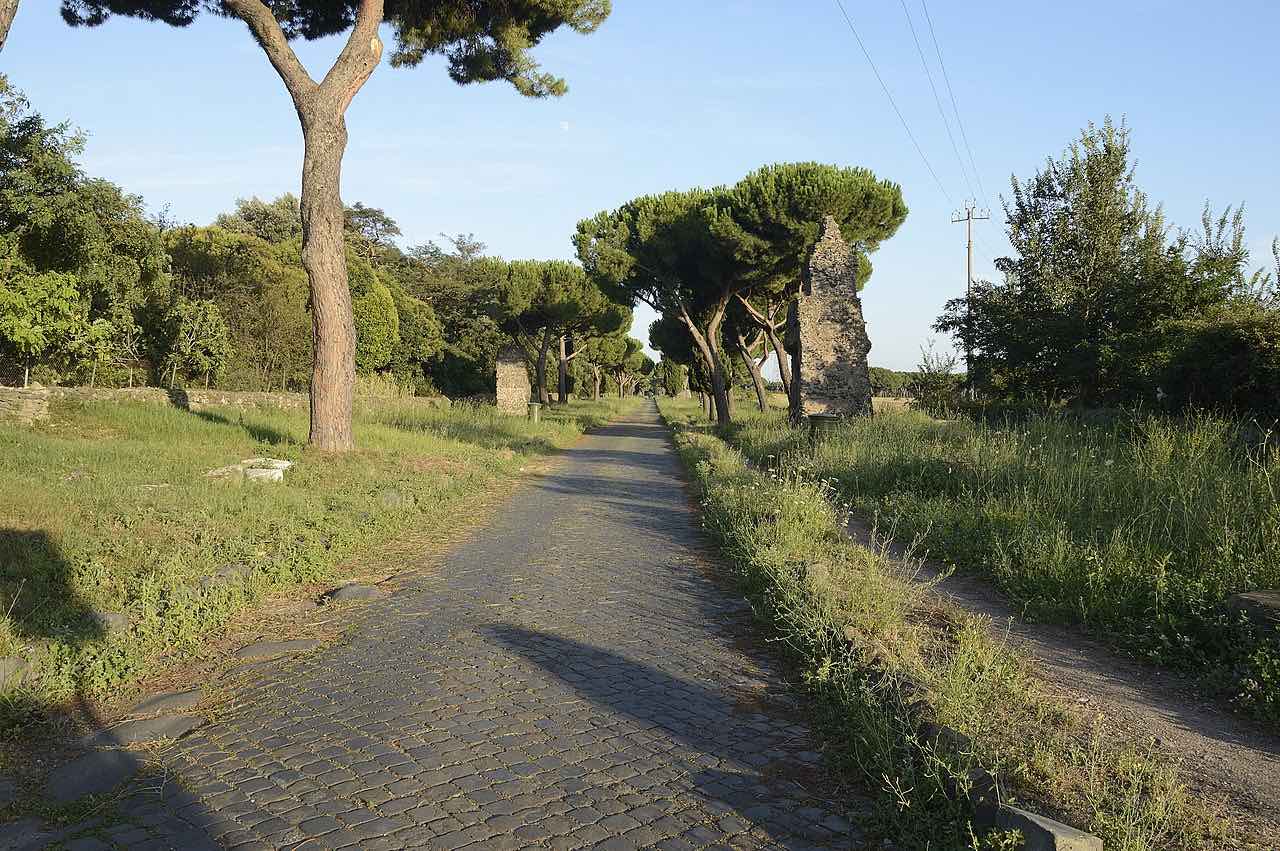 4 new Maldives resorts to keep on the radar in 2022

Twenty million euros have been assigned for the recovery of the Via Appia Antica, which connects Rome to Brindisi. It is one of the Italian places nominated as a UNESCO World Heritage Site and is the most important of the roads built by the Romans because it crosses as many as four regions and several municipalities.

The work will be put out to tender by municipalities and the 4 regions crossed by the via Appia namely Lazio, Campania, Molise and Puglia, with the creation of both dedicated signage and routes that could be used both on foot and by bike, returning a forgotten asset to the public.

A project of European scope that now enters a new phase with the awarding of the tender for the elaboration of the executive project, released in the summer of 2021. The Appian Way is the first national secular path with a cultural matrix of about 600 km long in 29 stages.

“It has the characteristics to become one of the greatest European paths,” said the Minister for Cultural Heritage and Activities, Dario Francheschini. “It is our precise duty to invest in this project, which has the merit of focusing on culture to promote and support the economic and social development of Southern Italy.”

According to UNESCO, the Via Appia is the first and most important of the great roads built by the Ancient Romans and is, therefore, also known as “regina viarum”. It was built towards the end of the IV century BC, in 312, to ensure swift and direct communication between Rome and Capua. According to the Roman historian Livy, it was built by the censor Appius Claudius Caecus and named after him.

The project reveals a surprisingly modern conception: by-passing all intermediate towns, the road is aimed straight at its goal. Outstanding feats of engineering, bridges, viaducts, galleries, ensured an unwaveringly straight course, across expanses of water, swamps and mountains; many of these works are practicable to this day.

Via Appia also provides evidence as to the revolution in road construction brought about by the Romans. Till then, roads were little more than dirt tracks that became impracticable for wheeled vehicles at every rainfall. The Romans conceived specific road beds, for stability and drainage, that were paved with close-fitting slabs of dressed basalt, thus ensuring viability in all weather conditions. This enabled them to build a vast network – state roads alone covered over 120,000 km – that remained intact for centuries and is still the backbone of the road systems of all the countries in the Mediterranean area.

For the first 90 km Via Appia ran straight from Rome to Terracina and was flanked, for the last 28 km, by a canal collecting waters of the reclamation works; travelers could then change to boats instead of traveling in wagons or on horseback. After Terracina, the road swerved towards Fondi, across the towering gorges of Itri and then down to Formia, Minturno and Sinuessa (now, Mondragone); from there straight again towards Casilinum (modern Capua), on the river Volturno and then on to the ancient town of Capua (today, S. Maria Capua Vetere).

Via Appia was extended several times, as the Empire conquered the south of Italy; first up to Benevento, just after 268 BC, then across the Apennine Mountains up to Venosa and again up to Taranto. Finally, in the II century BC, it reached Brindisi, the main harbour for ships bound for Greece and the East. Over the years, the original course from Benevento to Brindisi was gradually substituted by a shorter, easier route across the region of Puglia until, at the beginning of the II century AD, the Emperor Trajanus turned this into a real alternative itinerary and gave it his name. The new Via Appia Traiana allowed travelers to go from Rome to Brindisi in 13-14 days covering a total of 365 miles, just under 540 km.

Thanks to constant maintenance, Via Appia, remained efficient for several centuries, until the Middle Ages, when the road went through a period of regression and abandon. In the XIV century, it became once again the main route of access to the South of Italy. Fully restored by the Popes and the Kings of Naples, the road was included by Napoleon among the routes he considered essential for his political and military activities. Via Appia is important in the history of architectural restoration for the many works aimed at reclaiming and restoring it, undertaken as of the XVI century.

For the restoration project, a new insignia of the path, designed by calligrapher Pietro Porro, has been made: a double “A” alphabetic monogram marking the number one street in the ancient world with two lines prospectively converging like a road pointing to the horizon. The monogram, transposed on a stamp, will be affixed to breads, the proper food of Italian culture and particularly of the regions crossed by the Appian Way.