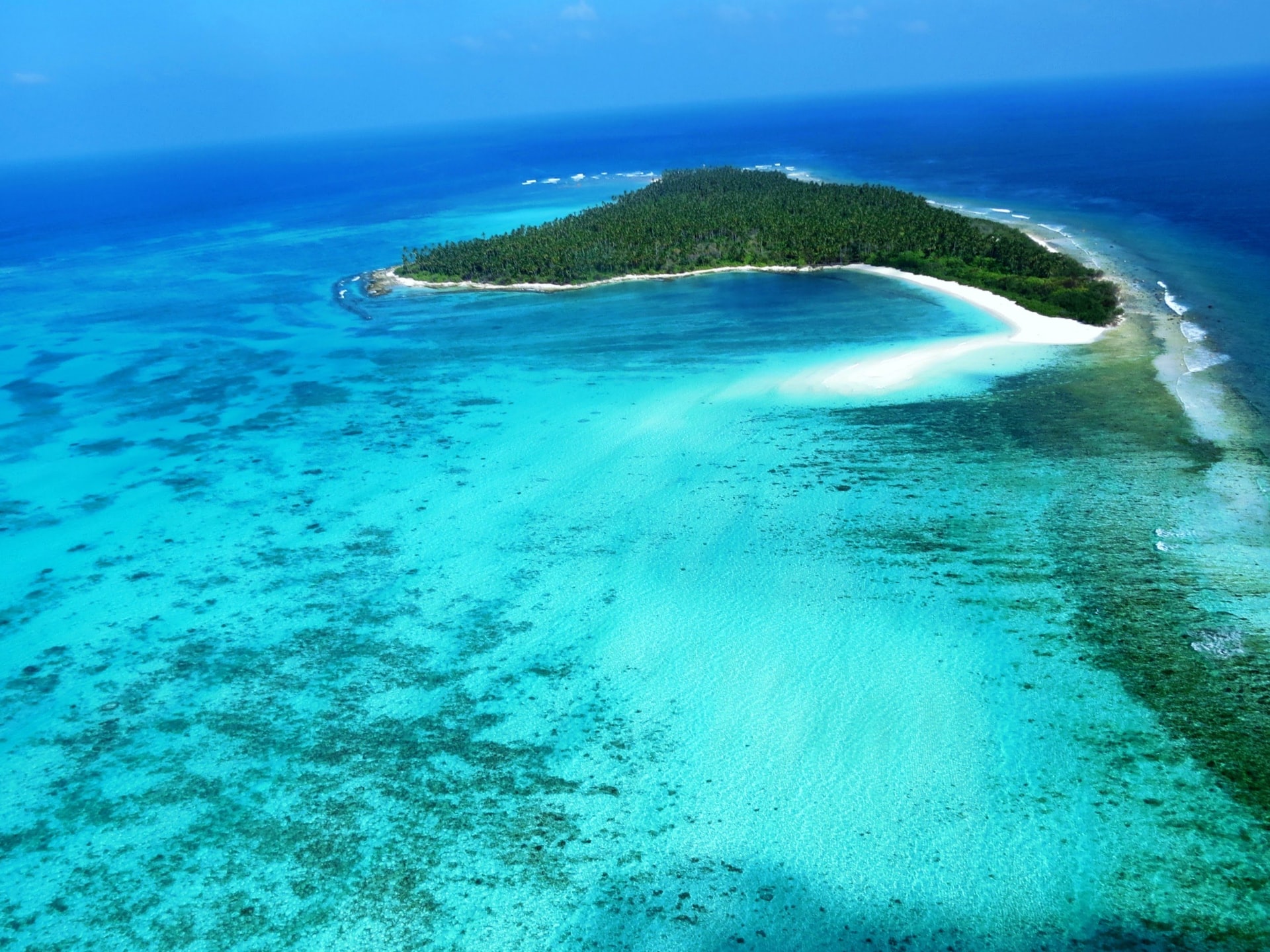 The national government of Narendra Modi and the Hindu Bharatiya Janata Party (BJP) are proposing a reform for Lakshadweep by which the archipelago would be opening up to development, especially tourism. Over the past few days, however, the local population has shown its discontent.

Located in the Laccadive Sea, off the coast of Kerala, India, Lakshadweep is a Union Territory composed of 36 islands with a total area of ​​only 32 square kilometers are populated by a matrilineal, mostly Muslim society, whose families live from seafaring and the coconut harvest. 97% of Lakshadweep’s population is Muslim.

According to The Economist, Union Territories like Lakshadweep are protected from electoral politics because they do not belong to any state. The central government can in turn exercise extensive power over them. Lakshadweep has an administrator, practically chosen by the prime minister, who can rule regardless of local opinion.

People of the islands are now demanding the new proposed reforms to be revoked. They say the reforms being introduced by administrator Praful Khoda Patel are against their interests. They are mainly protesting against draft legislations such as Lakshadweep Prevention of Anti-Social Activities Regulation (Goonda Act), Lakshadweep Animal Preservation Regulation and Lakshadweep Panchayat Regulation, 2021 among others.

Many in Lakshadweep are interested in promoting tourism but most of the proposals seem counterproductive for them. Earlier this year, Mr. Patel published a number of sweeping bills that would give the administrator the right to purchase any land for “public use”, the Economist reports. Mr Patel would ban the sale of beef and expand liquor permits to attract tourists from the rest of India. Various rules would displace a traditional port, replace local dairy products with imports and exclude politicians with more than two children from participating in local elections.

Many politicians have called for a new administrator in the Lakshadweep islands, including Lakshadweep MP and Nationalist Congress Party (NCP) leader Mohammed Faizal. Faizal accused Administrator Praful Khoda Patel of implementing anti-people rules and regulations and urged Prime Minister Narendra Modi and Union Home Minister Amit Shah to listen to the needs of the local people.