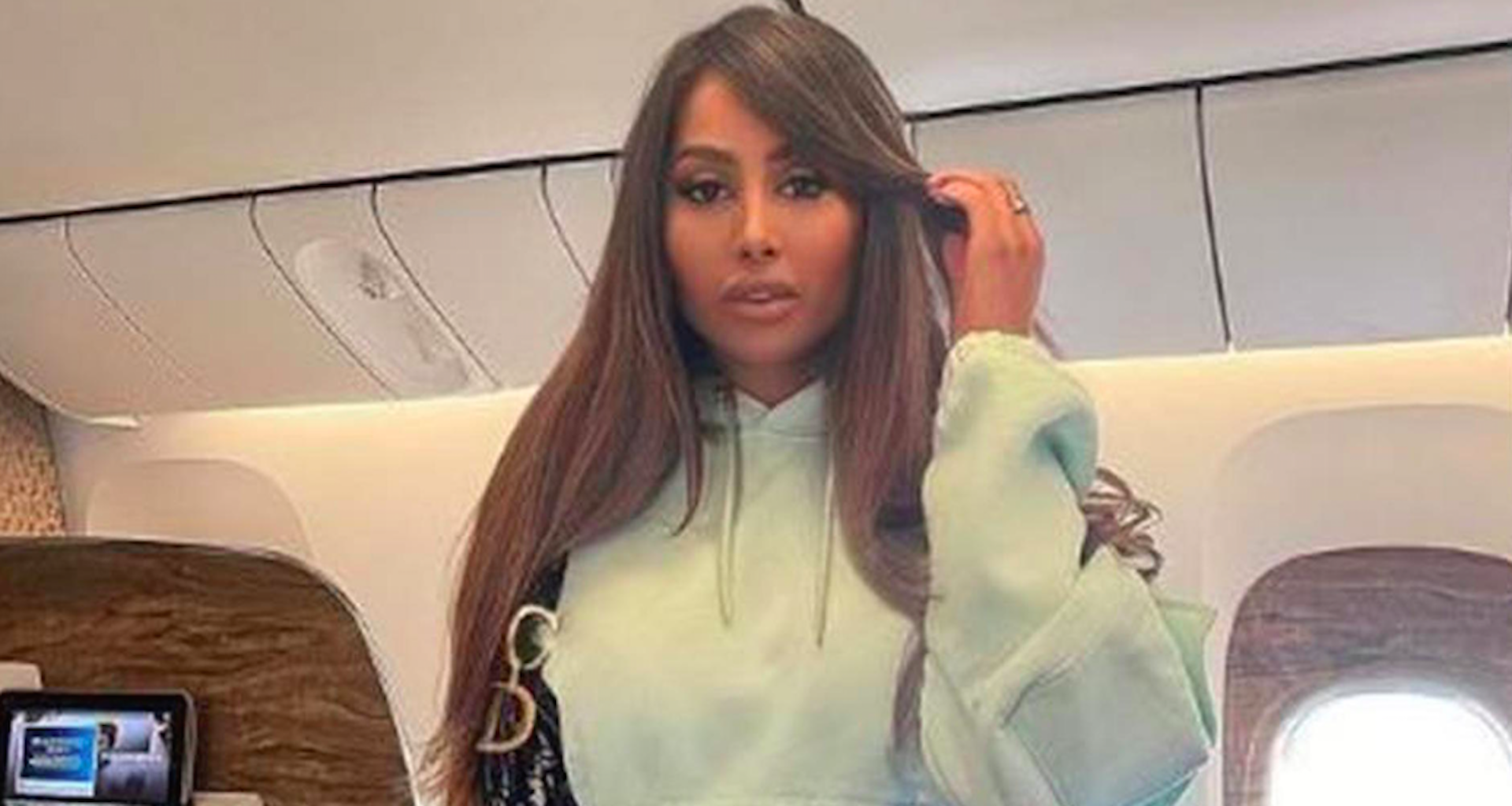 The Dubai-based model and influencer, Océane El Himer, shared a photo on Instagram pretending to be business class, only to be later caught traveling in economy class on the same flight by another passenger

In the image shared on Instagram, Océane appears wearing lilac pants, a green sweater and with her hair straight, in what is one of the most comfortable and luxurious areas of an airplane. “Next stop: Monaco. I’m flying all night,” she wrote in the caption of the image.

However, an image where the model appears with the exact same look ended up going viral. “Océane El Himer in economy class,” wrote the passenger, who ended up denouncing the influencer.

On social networks, some users were amused by the situation, while others lamented the fact that some influencers use social networks to transmit a life that is not real.

“The worst part is that she took the time to photograph herself in business class just for Instagram,” wrote one user.

People don’t understand that most of the things they see from so-called ‘influencers’ are lies. Even the fancy clothes and bags are often fake or often returned after the photos are taken

In light of what happened, Océane deactivated the comments on her photo and made a video justifying herself, stating that she has already made several trips and that she has “no shame” for having traveled in economy class.

“I am not at all the kind of girl who likes to show off her money, her luxury bags, who shows it for the number of likes,” she said. “Those of you who follow me know that very well. I have traveled in economy class. The same way I have traveled in business class.”

Later on, the influencer along with her twin sister, Marine El Himer, shared a photograph on Instagram with an overtly reactionary meaning. The image shows both sisters in business class making a not-so-friendly sign, and with the caption: “This time I promise I paid.”