5 of Croatia’s best tree houses to stay in

Located in the southern Spanish region of Andalusia, Córdoba, the capital city of the province of the same name, is an unforgettable place. As well as the beauty, vibrant culture and sunshine offered by other cities in the region, like Seville or Granada, Córdoba boasts a unique and fascinating collection of architecture and history from the Roman, Moorish and Christian eras. An important Roman city and a major Islamic centre in the Middle Ages, a visit to modern day Córdoba has something for everyone and is sure to impress, here’s a few of its best features.

When exploring a new city, the centre is often a great place to start, and for Córdoba this means la Judería, or Jewish Quarter, the historic centre of Cordoba. The Almodovar Gate, with its high walls and battlements, marks the entrance to La Judería, and from here you can stroll through the beautifully typical Andalusian streets, with their narrow paths and whitewashed facades dotted with flowery balconies. La calleja de las Flores is Cordoba’s most famous and prettiest street. The wonderful alley is the best example of how the city’s centuries old tradition of building internal, open-aired atriums to keep cool in one of Europe’s hottest cities, led to the decoration of these areas with flowers, plants and fountains, a decorative habit has become a symbol of Córdoba. There is even a prize-winning competition Feria de los Patios for the prettiest patio, which since 1918 has been sponsored by Córdoba’s town hall. The entire neighbourhood is a UNESCO World Heritage Site and includes the majority of historical monuments to visit in Cordoba as well as numerous lather crafts and jewellery stores to admire.

La calleja de las Flores leads to a nice view of La Mezquita, Cordoba’s Mosque-Cathedral. The city’s most emblematic monument and a fascinating place, architecturally, historically and culturally speaking. Moors captured Córdoba in 711, and what had previously been a Visigoth Christian church was split in two to be used by both Christians and Muslims as their place of worship. However, in 784 Emir Abd al-Rahman ordered that the church be destroyed and a great mosque built in its place. After two centuries of construction the building was eventually completed in 987, at which time Córdoba was the most important city in the Islamic Kingdom. However, in 1236 Christians took over the city and the mosque was converted into a church. In the 16th century Charles V added a Renaissance nave, completing the incredible hybrid structure which continues to be a source of intrigue, outrage and confusion to this day. And yes, it is every bit as strange and impressive as it sounds!

The Castle of the Christian Kings is another of Córdoba’s main architectural landmarks, and is a royal palace constructed on the order of Catholic King Alfonso XI of Castile in 1328. However, in a similar tale to much of Andalusia’s historic architecture, the palace was built among the ruins of a vast Moorish fort. In the late 10th century when the Islamic Kingdom was at the height of its power the Alcazar housed the largest library in the west. Despite the king having used only a few remains of the original Moorish structure for the build, the Mudejar style he chose preserves the Moorish feel of the place. Climb one of the Alcázar’s four towers and you’ll reach the ramparts with a spectacular panoramic view of the city. Meanwhile the interior boasts a mosaic salon, royal baths and moorish patio, along with beautiful gardens with orange tree-lined paths with calming fountains and ponds, an incredible oasis in middle of the city.

4. The Roman Bridge, the Bridge Gate and Calahorra Tower

Córdoba also offers some amazing Roman historic architecture, including the aptly named Roman Bridge or Puente Romano. Dating back to the 1st century BC, the bridge, which for nearly 20 centuries was the only bridge in the city and provided the main access, was extensively rebuilt in the 10th century during the Moorish occupation of the city. Crossing the Guadalquivir River, the bridge comprises seventeen stone arches of which only two once belonged to the original structure. The bridge gate stands just opposite the Roman bridge and was built in the 16th century on the site of ancient Roman and Moorish gates. Also at the end of the Roman Bridge is a defensive tower from the Muslim era, now declared an official national historical monument, the Calahorra Tower. After serving as both a school and prison, it now houses the museum of Al-Andalus which tells about the coexistence of Jews, Muslims and Christians, as well as housing a model of the mosque and providing entry onto the tower’s terrace looking out over the bridge and river.

This one is slightly (8km) out of town, but for the history buffs out there be sure not to miss it. In the middle of the 10th century, ‘The Shining City’ was the administrative capital of Al-Andalus (Moorish-ruled Spain). In 936 construction of the Medina Azahara started by order of the Umayyad Caliph of Córdoba, Abd-ar-Rahman III al-Nasir, with further additions and alterations over the decades. However, in 1010 Medina Azahara was looted and left deserted until its remains were discovered many hundreds of years later at the beginning of the 20th century. Despite being about 10% of the original city, the ruins give an insight into the true magnificence of the original Medina Azahara.

As with any traditional Spanish city, Córdoba has its famous central square, the thriving hub of the area. Plaza de la Corredera has a rectangular shape with arcades in the classic Plaza Mayor style of Castile, however it’s actually the only square with features like this in Andalusia. Throughout the centuries it has been a gathering place for parties, markets, bullfights and even executions, and today, along with  Plaza de las Tendillas, it’s the best place in the city to enjoy a drink or a lunch on a terrace. Alternatively, explore the market for some great fresh produce. Take a well earned rest and soak up the atmosphere, and of course try Córdoba’s typical dish, salmorejo, a cold soup made of tomato, olive oil, bread crumbs, garlic, and vinegar with small pieces of Serrano ham and eggs added in. It may sound strange but it’s perfect for the hot weather!

For another dose of Roman history, the Roman Temple of Córdoba is located between Córdoba’s two most famous squares and is worth a brief visit. The are no guided visits available so you can just take a quick look at the columns from the street. It was only in the 1950s when Cordoba’s town hall was being expanded that the remains of what is thought to be the city’s most important Roman temple were discovered. Built during the reign of Emperor Claudius in the middle of the 1st century AD and later renovated in the 2nd century AD, ten of the temple’s giant columns remain and archaeologists believe it must have been a particularly impressive structure, maybe one of the most beautiful in the Roman Empire, given the quality of marble and workmanship used in its construction.

To end the day in another peaceful oasis unique to this marvellous city, head to Palacio de Viana. This huge palace has been used over the centuries as a residence for Spanish royalty and is the crown jewel of Córdoba’s Feria de los Patios. The elegant 15th-century building has thirteen patios and gardens, intricately designed and a delight for all the senses thanks to the aromatic and colourful plants, flowers and trees. Definitely some of Córdoba’s most gorgeous public spaces (admission is charged), spend an hour or so wandering around this haven and even take a peek in through the palace’s old windows. The prefect way to unwind after a day of sightseeing, before heading back into the old town and its variety of restaurants and bars for dinner. 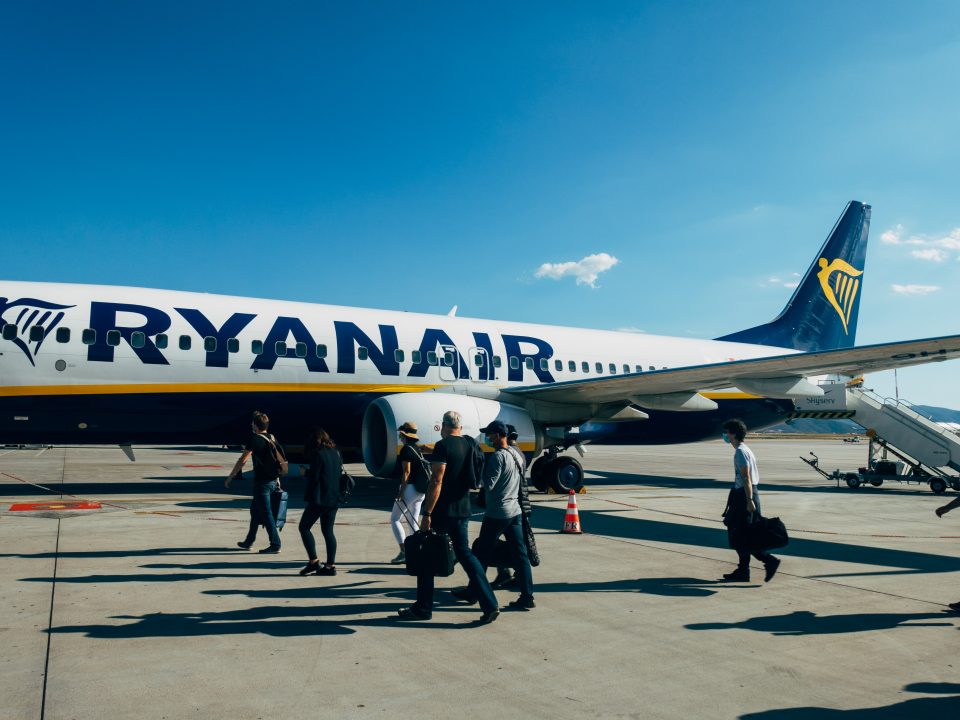