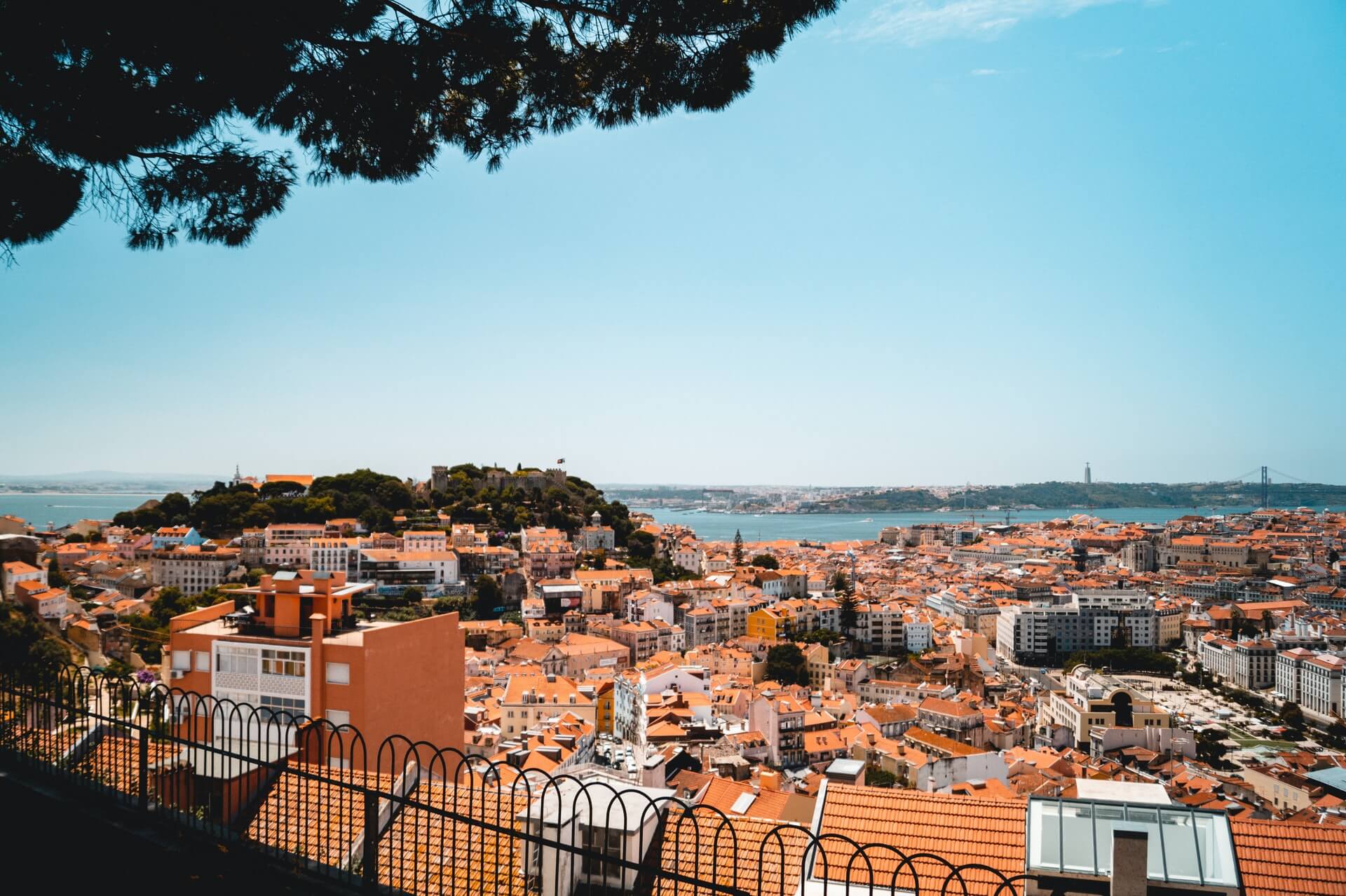 Hotels, Where to stay, 🇵🇹 Portugal

10 train journeys to take around the world in 2023

In 2023, a new hotel will open in Portugal every five days, according to data compiled by Cushman & Wakefield for CNN Portugal. It is estimated that 75 units will open, totaling 5,964 new rooms. These numbers exceed the average of the last few years. In 2023, there will be 12 openings more than in 2019, when 63 hotel units were inaugurated.

In five years, from 2019 to 2023, the country has reached almost 300 new hotels and 20,000 rooms, according to data from CNN Portugal. The best performance immediately prior had been in 2021, with 70 openings, a figure that reflects the fact that many of them were postponed until this year due to the greater intensity of the effects of the pandemic in 2020. This year, as well as in 2022, about 40 hotels opened.

According to data from the Portuguese Hotel Association (Associação da Hotelaria de Portugal, AHP), provided to CNN Portugal/TVI, there are now almost 1800 hotels in Portugal: 1572 units from one to five stars, 43 B&B, and 153 apartment hotels.

The tourism industry was one of the most affected by the pandemic. Successive global confinements, bans and restrictions led to the closure of hotels, suspension of flights and cruise lines. The industry was forced to grind to a halt and has faced major challenges over the past two years. In Portugal, the last few months have been very positive, and it looks like the 2023 will be even better.

2023 will be a year when we will see more hotels opening in Portugal, from north to south.

Because of the pandemic, many tourists developed new habits: the preference for quieter destinations surrounded by nature has given way to the previous primacy for large population clusters. Gonçalo Garcia, director of the hospitality area at Cushman & Wakefield Portugal, believes it’s a solid starting point. “With the northern region growing at double-digit rates, and having a smaller supply base, it’s normal that the interest in new projects is more focused there.” The new trends in demand are also being felt in the national landscape, with the demand for units with more surrounding space and in close contact with nature.

The Alentejo is expected to welcome 11 new units next year, and another nine are expected to open in the central region. The Azores will double the number of openings in relation to previous years with six new hotels. The Madeira archipelago will be the region with the least number of openings: only two. The Algarve continues to be a favorite destination for both Portuguese and foreigners and will have at least five inaugurations.

Despite continuing to be the city that receives the most tourists, Lisbon is no longer the region where the most hotels open. According to data from Cushman & Wakefield, the northern region has been gaining prominence and, by 2023, will receive 25 new hotels. The capital will welcome 17 hotel units.

“Instead of concentrating everything in the historic center or in the Belém area, which are two loaded poles, is to develop new tourist, museum, shopping and commercial poles,” Gonçalo Rebelo de Almeida, from the Vila Galé group, told CNN Portugal. “This makes tourists more dispersed throughout the city and avoids that perception of concentration.” The Vila Galé group will open four hotels in 2023, but none in Lisbon.

One of the most expected openings is a five star unit from the Meliã group, which will be inaugurated near the Marquês de Pombal (in Lisbon) in the second half of the year. The two-star Moov Lisboa Oriente, with 180 rooms, is another of the planned openings.

In Gaia, a new three-star unit from the B&B Hotels group will open with 210 rooms, while in Porto, the four-star Renaissance Park Hotel from the Marriot chain is scheduled to open. Located near the Lapa Church, this hotel will stand out for its views over the city. It will have an area of 14 thousand square meters and 163 rooms, a restaurant with capacity for 250 clients and a congress center with capacity for up to 600 people. The top floor will house a panoramic swimming pool, a bar and an esplanade.

When it comes to deciding where to go on vacation, price is always a determining factor. For many, Portugal has been a choice precisely because it is an affordable option, when compared to its main European rivals. According to CNN Portugal, the country has long wanted to distance itself of the cheap destination label.

The context of rising inflation generates concerns for those who are about to open hotels, but also for those who have been operating them for many years. With less purchasing power, the budget is directed to the essentials.