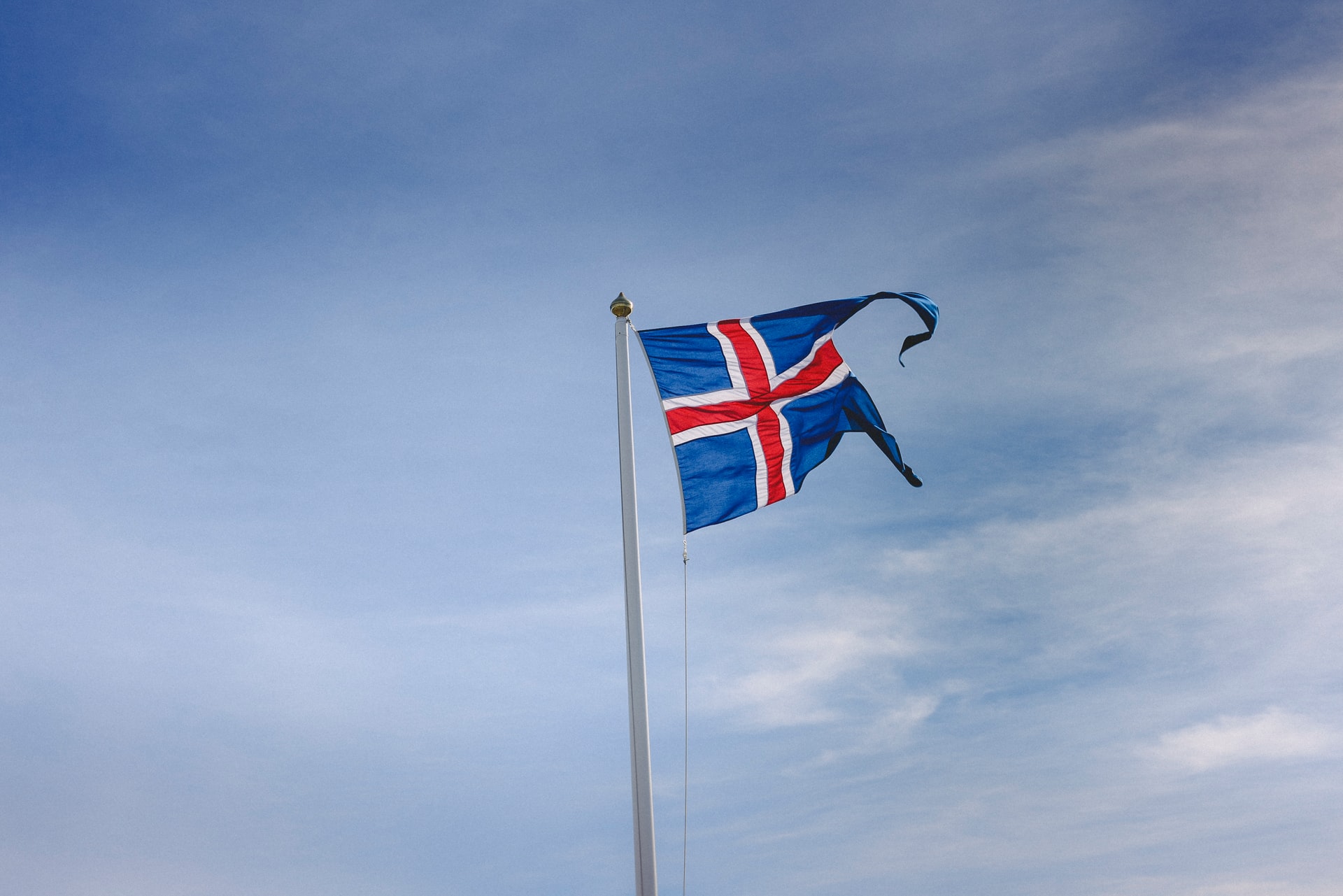 Iceland has lifted all Covid-19 restrictions

7 Offbeat places to visit in India

After fifteen months of measures, Iceland has lifted all restrictions against Covid-19, thanks to the progress of vaccination in the country. The safety distance, the use of the mask, the reduced number of people gathered in public spaces or the limited opening hours of bars and restaurants are no longer in force from June 26th.

It’s a bit of a strange feeling, having been many times in front of you here or elsewhere to announce the tightening of measures, but today is the day we are going to lift them

This move by Icelandic authorities, the first in Europe, was taken in accordance with the four-stage timetable for removing restrictions on Icelandic territory. The decision, first hinted at in late April, provided for the lifting of all national measures in the second half of June “when about 75% of the population – over 16 years of age – will have received at least one dose of the vaccine.”

However, restrictions remain in place at the borders, where unvaccinated visitors must present a mandatory negative PCR test upon arrival and then have another double PCR test after being isolated for five days.

Individuals presenting a certificate of vaccination or who have previously been infected with Covid-19, who were previously required to be tested upon arrival in Iceland, will be exempted from this requirement as of July 1st.