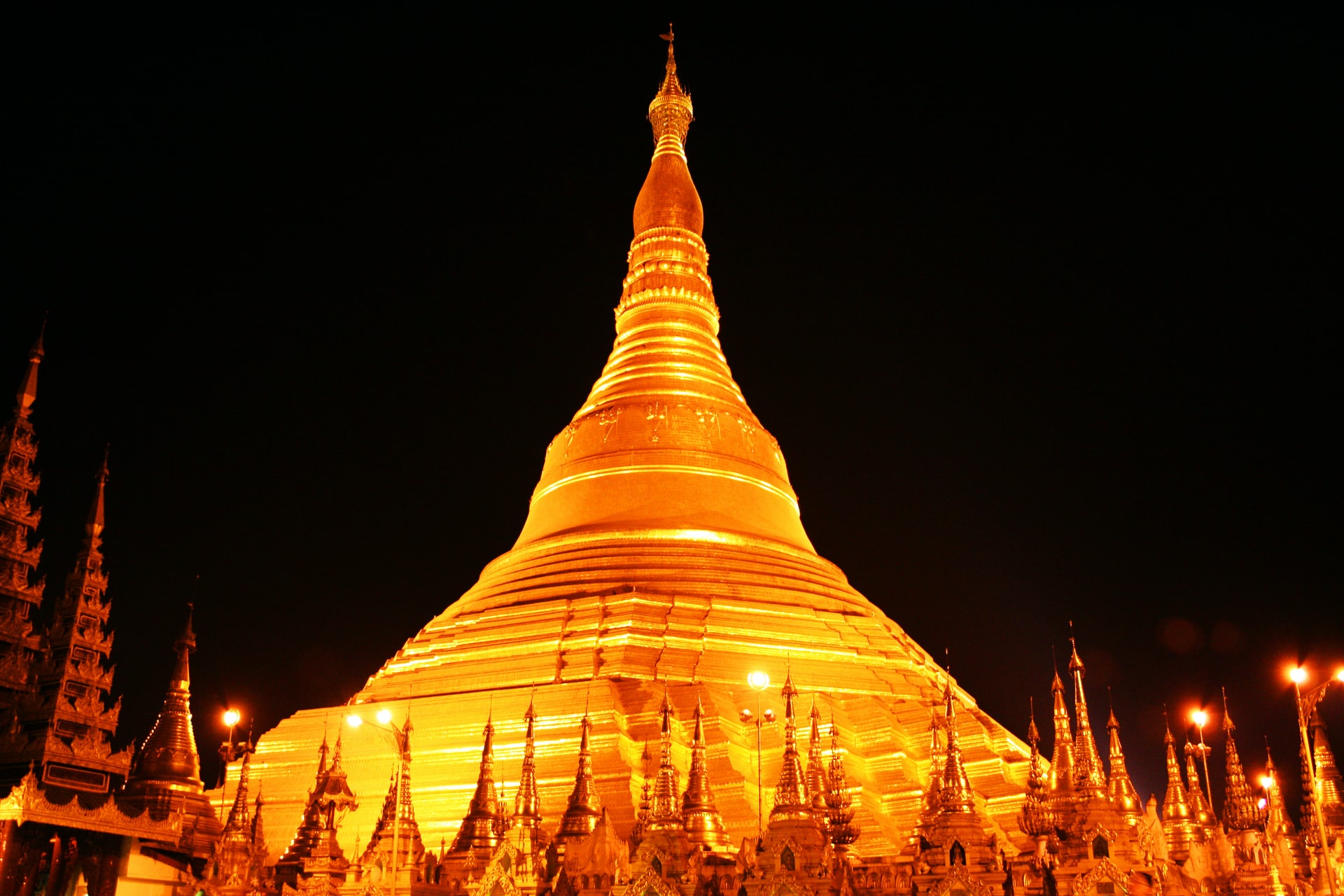 Historical and stunning temples in Asia

Pictures of Brussels under the curfew

Asia is the world’s largest and most populous continent, located primarily in the Eastern and Northern Hemispheres. In general terms, Asia is bounded on the East by the Pacific Ocean, on the South by the Indian Ocean, and on the North by the Arctic Ocean.

Asia has a lot of diversity in its cultures, history, and religions. Every religion has its own architectural design for its temples and other places for praying. A lot of these temples were built thousands of years ago and are still standing until today. Every temple in every country has its own and different story behind. Here are some of the historical and stunning temples across Asia.

Borobudur is a 9th-century Mahayana Buddhist temple in Magelang Regency, not far from the town of Muntilan, in Central Java, Indonesia. It is the world’s largest Buddhist temple. The temple was lay hidden for centuries under layers of volcanic ash and jungle growth.

Located in Beijing, China, the temple complex was constructed between 1406 and 1420 during the reign of the Yongle Emperor of the Ming Dynasty. It was visited by the Emperors for annual ceremonies of prayer to Heaven for a good harvest. UNESCO described it as “a masterpiece of architecture and landscape design which simply and graphically illustrates a cosmogony of great importance for the evolution of one of the world’s great civilizations”.

Wat Rong Khun, also known as the “White Temple”, is a privately-owned art exhibit in the style of a Buddhist temple in Chiang Rai Province, Thailand. It is owned by Chalermchai Kositpipat, who designed, constructed, and opened it to visitors in 1997.

The Shwedagon Pagoda (officially named Shwedagon Zedi Daw or  ‘Golden Dagon Pagoda’) is a gilded stupa located in Yangon, Myanmar. The Shwedagon is the most sacred Buddhist pagoda in Myanmar, as it is believed to contain relics of the four previous Buddhas of the present Kalpa. The Shwedagon Pagoda was constructed more than 2,600 years ago, which would make it the oldest Buddhist stupa in the world. This temple is covered with gold and the top is encrusted with 4531 diamonds. During the night the temple is shining golden yellow and it is amazing.

Angkor Wat is a famous tourist destination in Cambodia. It was built in the 12th century and it is one of the biggest religious monuments of the world. The hundreds of lotus flowers floating in the lake right in front of the temple makes it even more beautiful.

Built in the 16th Century, the Harmandir Sahib or Golden Temple is the holiest temple of Sikh Religion in India. The Golden Temple is an open house of worship for all men and women, from all walks of life and faith.

Also known as the Tiger’s Nest, this amazing temple is located on the cliffside of the upper Paro valley in Bhutan. It can be reached in 2-3 hours on foot or by horse. The temple is devoted to Padmasambhava and it is an elegant structure built around the cave in 1692.

The Thatbyinnyu Temple is a Theravada Buddhist temple located in Bagan (Pagan), Myanmar. The temple is recognized as a monument in the Bagan Archeological Area, and a UNESCO World Heritage Site. Completed in 1150–51 during the reign of King Sithu I, the temple reflects the Bagan period’s “innovative architectural and artistic creativity” and is “an expression of the self-confident Burmese spirit of nationhood.”

Thean Hou Temple is a six-tiered temple of the Chinese sea goddess Mazu located in Kuala Lumpur, Malaysia. Like a Chinese temple, it is dominated by yellow and red colors. Completed 1987, it is the most recent temple of this list. This syncretic temple is inspired by elements of Buddhism, Confucianism, and Taoism. This is a grandiose structure and represents a successful combination of modern architectural techniques and authentic traditional design.