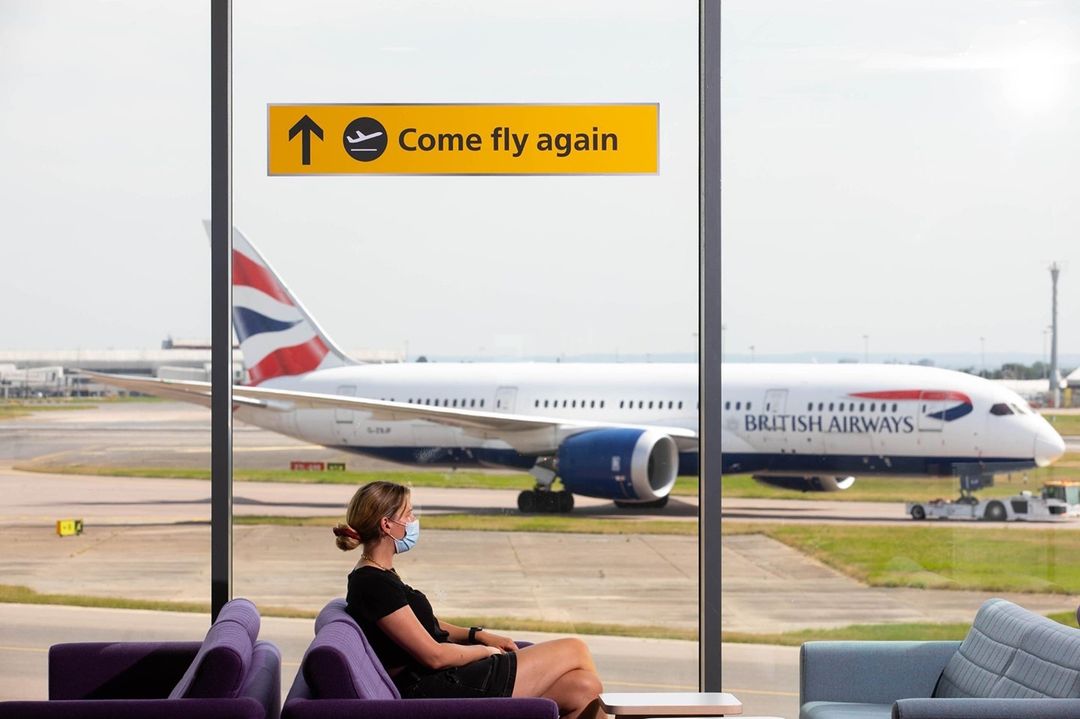 Heathrow reports that improvements to passenger experience have been noticed as a consequence of the cap on departing passenger numbers. According to Heathrow’s management, there have been fewer last minute flight cancellations, better aircraft punctuality, and baggage delivery, according to the airport’s management.

The airport has seen the largest rise in passenger numbers of any European airport in the last year. Over six million people traveled through Heathrow in July 2022 and an estimated 16 million are expected between July and September 2022.

Passengers are seeing better, more reliable journeys since the introduction of the demand cap.

Last month, the airport announced a passenger limit of 100,000 departures per day until September 11th, CNN reported. On Tuesday August 2nd, British Airways announced that it was suspending the sale of tickets on short-haul flights from Heathrow in response to the airport’s passenger cap.

In a statement BA said it will take “responsible action and limit the available fares on some Heathrow services to help maximize re-booking options for existing customers, given the restrictions imposed on us and the ongoing challenges facing the entire aviation industry.”

This has only been possible because of the collective and determined efforts of airport, airline and wider Team Heathrow teams.

The decision to impose a cap caused a stir in the commercial aviation industry. So much so that in a bout of frustration the director general of IATA, Willie Walsh, said, “At Heathrow they are a bunch of idiots”. Speaking at the Farnborough International Airshow, Walsh criticized the cap of 100,000 passengers per day imposed by Heathrow’s management stating that the airport had underestimated the speed of recovery from the pandemic and focused on profits, at the expense of the airlines that must now foot the bill.

Along with the positive results on positive passenger experience, Heathrow underlined that the recruitment for this summer began as early as November 2021, and that they have hired an additional 1,300 recruits. Security resource is back at pre-pandemic levels, enabling 88 per cent of Heathrow passengers to clear security within 20 minutes or less.

Border Force has performed well so far this summer. Authorities at the airport are working to help the Border Force secure sufficient resource to serve the peak in passengers returning to the UK over the next few weeks.

According to Simple Flying magazine, Heathrow saw 6.3 million passengers in July, which is an increase of 330% on July 2021. This is the largest rise in passenger numbers of any European airport. The figures for August are expected to be higher. The largest increase in passengers came from those traveling to North America, with an 802% rise.