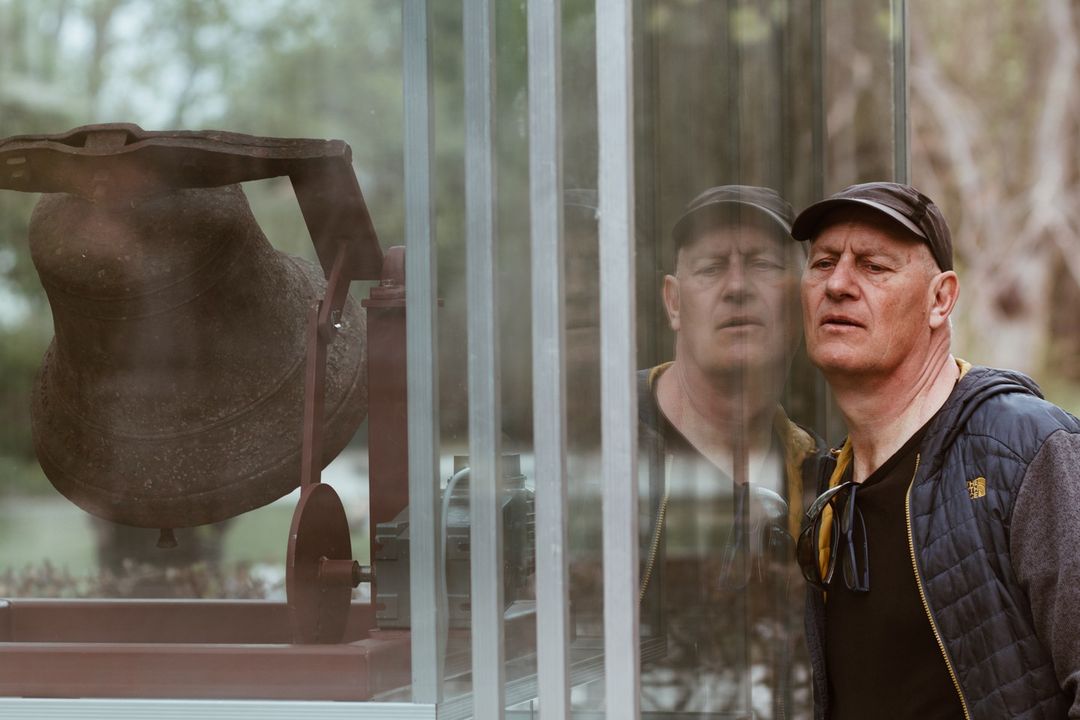 Why Tervuren is the perfect Brussels get away

The Flemish city of Leuven is launching a multidisciplinary art experience this month where Belgian and international sound artists invite visitors to listen consciously to the acoustics of the city. To enhance the experience, the sounds are to be listened to during unusual walks in different parts of the city.

In Hear Here, fourteen resounding artworks are spread out across ten heritage locations. Every installation engages in an acoustic dialogue with the architecture and the surroundings. The solid brick walls of the KADOC chapel resonate differently from the Botanical Garden in full spring.

This relation between sound, acoustics and perception is a key element in sound art. From buzzing bees to droning organ pipes, from the search for silence to noise disturbance in the North Sea: Hear Here is a surprising discovery route for all ages. Put on those walking boots and experience Leuven heritage sites with different ears and eyes. Below is just a glimpse of what visitors will be able to discover.

Underwater, sight is limi­ted to often just a few meters, espe­ci­al­ly in the murky North Sea. Underwater sounds, on the other hand, tra­vel much much fur­ther. And for this rea­son, mari­ne life relies on sound for their com­mu­ni­ca­ti­on, fora­ging and mating, through clicks, grunts and mys­te­rious chants. Others navi­ga­te via echo­lo­ca­ti­on. However, the North Sea is one of the busiest in the world, almost eve­ry inch of it knows some form of human occu­pa­ti­on. Therefore the North Sea is also one of the loudest in the world, human sounds blan­ke­ting the who­le sea floor.