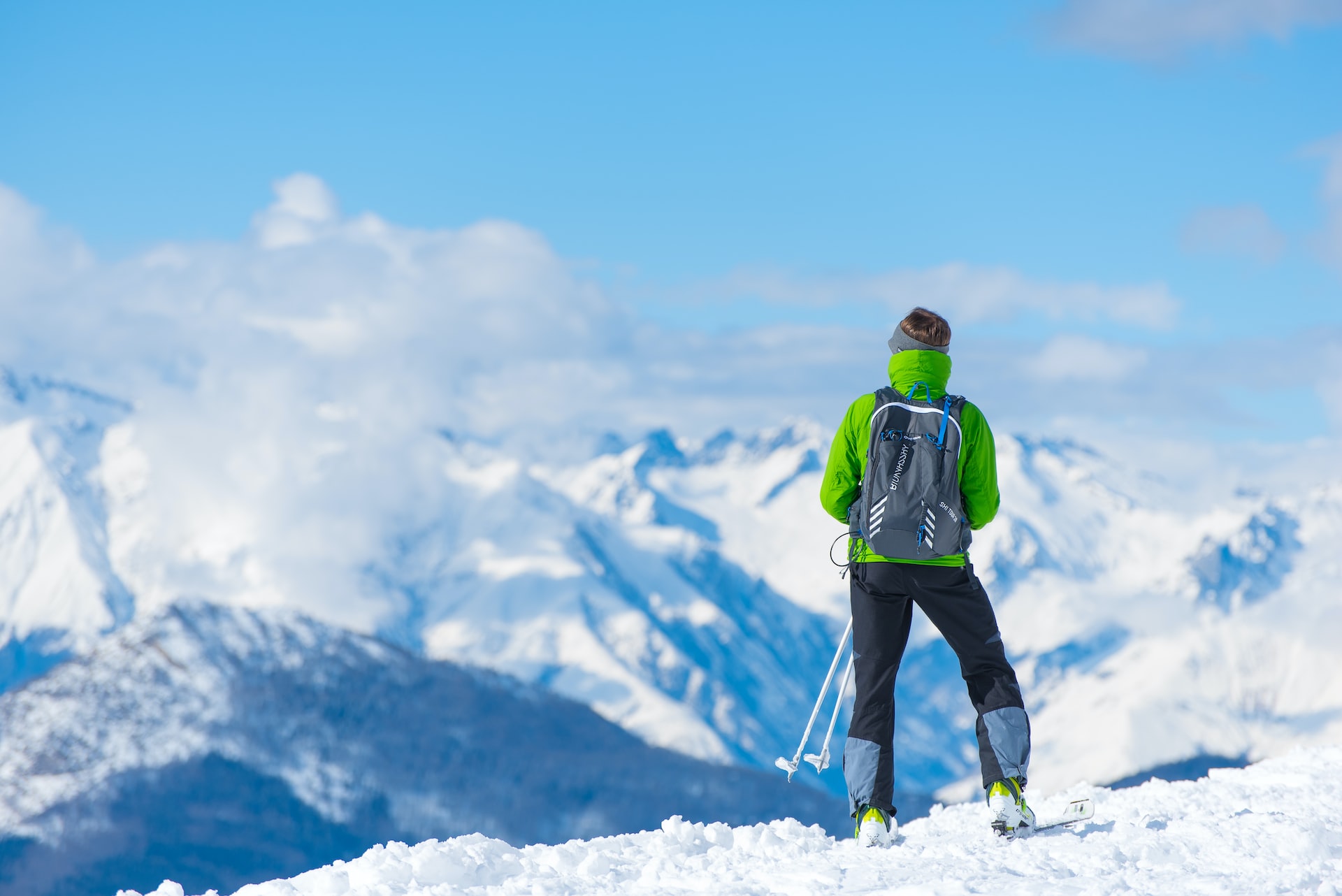 Hawaii might be the next ski destination this month as a blizzard hitting the Big Island has left several inches of snow. According to a statement from the US National Weather Service, wind gusts of more than 100 miles per hour (160 kilometers) and up to 12 inches (30.4 centimeters) or more of snow were expected during the weekend.

A warning was in effect through Sunday morning for the mountains and included a travel advisory to restrict travel to emergencies only. In addition those who must travel will need to have a winter survival kit. Winter storm warnings for Hawaii are unusual, but not impossible, according to The Associated Press.

Adam Weintraub, a spokesman for the Hawaii Emergency Management Agency, told the New York Times that the snow has “a very limited set of effects, population-wise.” He added that most of the mountain is not developed.

We’re watching with considerably more concern the rest of the storm system, because it’s got the possibility to produce flash floods and landslides

The island has mountain peaks that reach nearly 14,000 feet high (4,200 meters). According to CNN, the last snowstorm warning issued by the weather service for Hawaii was more than three and a half years ago in Honolulu.

Hawaii’s highest mountain peaks, Mauna Kea and Mauna Loa, are the only places where snow falls each year. Temperatures there reach freezing point from November to March. Christopher Langan, a retired firefighter in Hawaii, told the Wall Street Journal that he’s looking forward to do some volcano skiing. Given that there are no lifts to get to the summit, Langan would have to use a four-wheel drive vehicle.

The summit of Mauna Loa was temporarily closed on the night of Tuesday November 30th due to high winds and wintry conditions, according to the National Park Service. Mauna Kea Peak was also snow-covered earlier this week.

The threat of snow in Hawaii comes as places in the Rocky Mountains more accustomed to winter weather are close to breaking records for snow-free days.