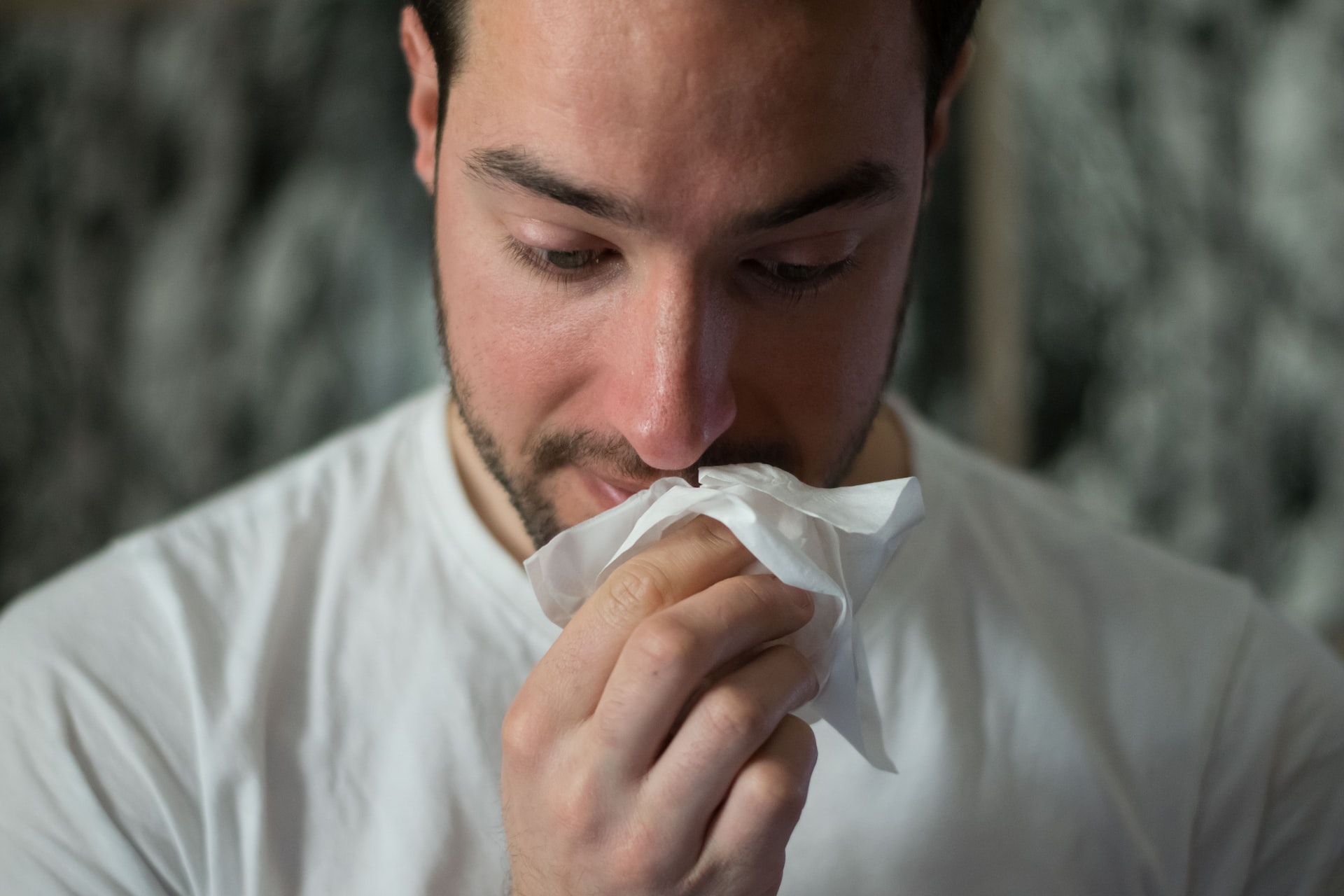 Half of the world’s population to suffer with allergies by 2050, WHO says

The number of people suffering with allergies will explode within the coming 30 years, with the World Health Organisation (WHO) predicting that half of the world’s population will be allergic to one or more substances. Currently, allergies affect 10 to 30% of adults and up to 40% of children. This increase is driven by the rise in pollen concentrations and the many ways the chemicals in pollutants interact with pollen.

By 2050, half the world’s population could be affected by at least one #Allergy. Is #ClimateChange to blame? We explore this question, in the latest episode of our On the Green Fence environment #Podcast 🎙️ pic.twitter.com/ZiWD8xYZF4

The reason for this surge can’t be explained by a single factor as both social practices and environmental aspects play a part. Food additives are also connected to the development of allergies and the genetic factor also plays a big role. When talking about the development of allergies, Dr. Olivier Michel, pneumo allergist, professor at the Université Libre de Bruxelles (ULB), and the author of more than 165 publications about allergies said “the main reason is our Western lifestyle with its hygienic obsession.”

“From birth, we are hyperprotected and this does not promote the development of our immune system,” Michel told RTBF. “This system must learn to react, to shape itself according to encounters with microbes, parasites or allergens. However, in today’s overprotected world, we reduce exposure to risks and at the same time reduce our immune defences.”

The unprecedented hygiene measures that came with the Covid-19 pandemic didn’t help to build immunity.

It’s not easy to admit but the more you protect yourself, the more likely you are to develop an allergy.

There are other aspects contributing to the rise of allergic people in the world. With the warmer weather climate change is causing, certain pollen-producing plants will have longer growing seasons. Research from Nature Communications suggests that by 2100, the amount of pollen produced during the flowering season could rise by 40%. This prediction is based on a simulation that looks at pollen emissions day by day where researchers can see the progression. They found that it starts in the Southeast, and then, as temperatures warm, the line of pollen production moves to the North.

“Pollen has a huge impact on public health,” said Allison Steiner, an atmospheric scientist at the University of Michigan and senior author of the Nature paper.

So many people are affected by seasonal allergies, yet predictive models for pollen are really not that good.

Allison Steiner, an atmospheric scientist at the University of Michigan

Pollen seasons are increasingly becoming a threat to global public health. Students with allergies perform worse than their peers in school and adults’ productivity at work suffers when hay fever attacks. At the same time, days on which pollen concentrations are highest have been linked to an increase in emergency room visits for asthma, with associated costs to both individuals and healthcare systems.