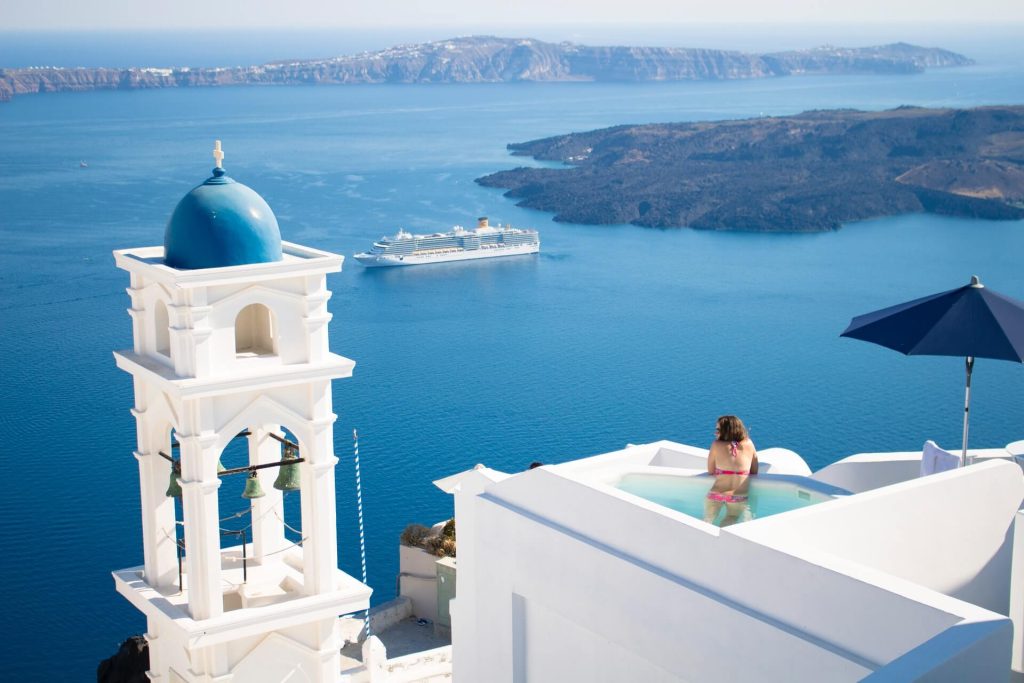 Greece to lift several Covid-19 restrictions from May 1st

As of May, Greece will lift almost all measures against the coronavirus, including the mandatory display of the Covid passport indoors. On Wednesday April 13th, Health Minister Thanos Plevris announced the government’s roadmap for the lifting of a series of restrictive measures at least until September. Greece reopened its borders to tourism in May 2021.

From May 1st until August 31st, the requirement to show the Covid passport indoors will be suspended, which means that unvaccinated people will be able to enter bars and cafes, cinemas, theaters, museums and gyms. According to Plevris, the possibility of lifting the requirement to show the European covid passport for foreigners wishing to enter Greece for the tourist season will also be examined in the near future.

We are announcing the roadmap for the de-escalation of the measures against the Covid-19 pandemic. All measures will be reviewed on September 1st.

Greece’s tourism sector showed a clear recovery in 2021, when it recorded a total of 14.7 million international visitors, double the number seen during first year of the pandemic, but less than half of the more than 31 million visitors in 2019.

The government is aiming to get a good financial injection from tourism again, at a time when the energy crisis has weighed down public coffers and consumers’ pockets. Plevris also announced that the mask will be eliminated indoors as of June 1, but in some spaces, to be specified shortly, its use will remain mandatory. In addition, from May, all public spaces, such as stadiums, cinemas and theaters, will be able to have a 100 % seating capacity.

In view of the easing of measures at a time when the rate of infection remains high, the government has opted to protect the most vulnerable population in particular and has therefore opened up the possibility of a fourth dose for those over 60 years of age.

In early April it opened the electronic platform to request an appointment for those over 80, followed by dates for those over 60 and 70. The experts of the vaccination committee have hinted that from September onwards this new booster jab could be opened to the entire population over 18 years of age.

In the meantime, the pressure on the health system remains high and around 80% of the beds in the intensive care units for Covid patients are occupied, while the death rate remains high. According to data released by the Public Health Agency (EODY), the number of daily infections reached 15,690, a figure that has been falling in recent weeks, while the number of deaths was 64.

According to Travel + Leisure, US travelers are allowed to enter Greece with the following conditions: proof of vaccination (with a booster shot if it has been more than 9 months since the final dose of their initial vaccine series); proof they have contracted Covid-19 and recovered within 6 months; or proof of a negative Covid-19 test (either a PCR test taken within 72 hours of their arrival or a rapid antigen test taken within 24 hours of their arrival).