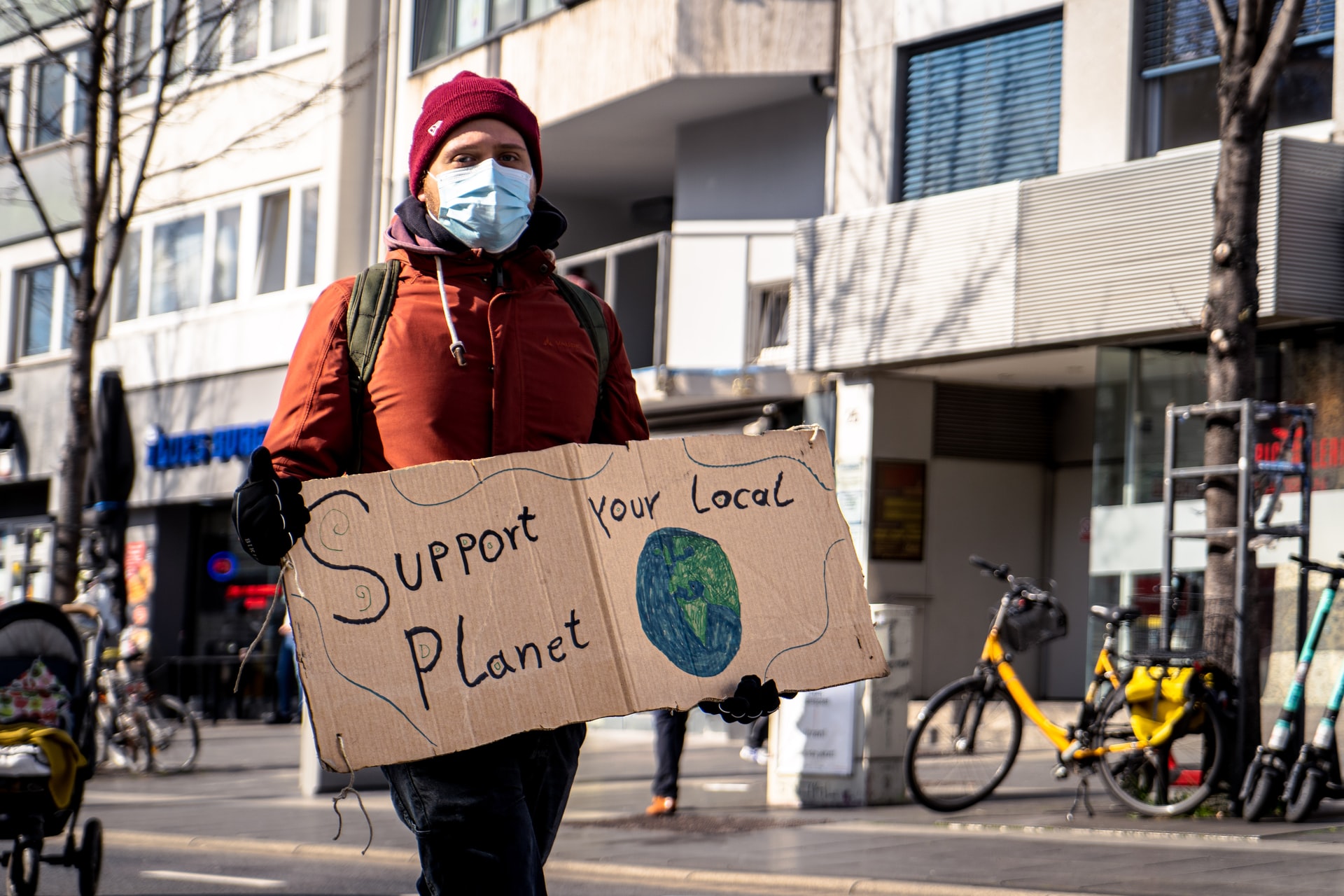 The 26th UN Climate Change Conference (COP26) will be held in Glasgow Scotland between 31 October and 12 November 2021. COP26 is meant to be an attempt to achieve world consensus in order to tackle climate change.

On 21st September, two information sessions were held in Glasgow. The sessions were a renewed call for stakeholders to take action against tourism emissions. Plans will be aligned with the proposed pathways of measurement, decarbonisation, regeneration, collaboration and financing that will accelerate tourism’s ability to transform.

We all recognise that tourism has an important role to play. It’s highly vulnerable to climate change and contributes to the emission of greenhouse gases, while being well placed to contribute to adaptation. But no one organisation can tackle this alone.

The need for a globally consistent approach for climate action in tourism has been made clear, notably through research into CO2 emissions carried out by UNWTO/ITF  and released at the UNFCCC COP25 in December 2019. This showed that transport-related emissions from tourism were forecast to increase by 25% by 2030 from 2016 levels, against the current ambition scenario.

The Declaration will be officially launched at the COP26 in November. The text is available from 21st September. Interested signatories can express their wish to join as launch partners from the beginning of October.

In 2020, the One Planet Vision for a responsible recovery of the tourism sector was adopted with the aim of emerging from the Covid-19 crisis both stronger and more sustainable. Climate action is a central element of the Vision, which calls for monitoring and reporting CO2 emissions from tourism, promoting the introduction of science-based targets, accelerating the decarbonization of tourism operations, and engaging the tourism sector in carbon removal.