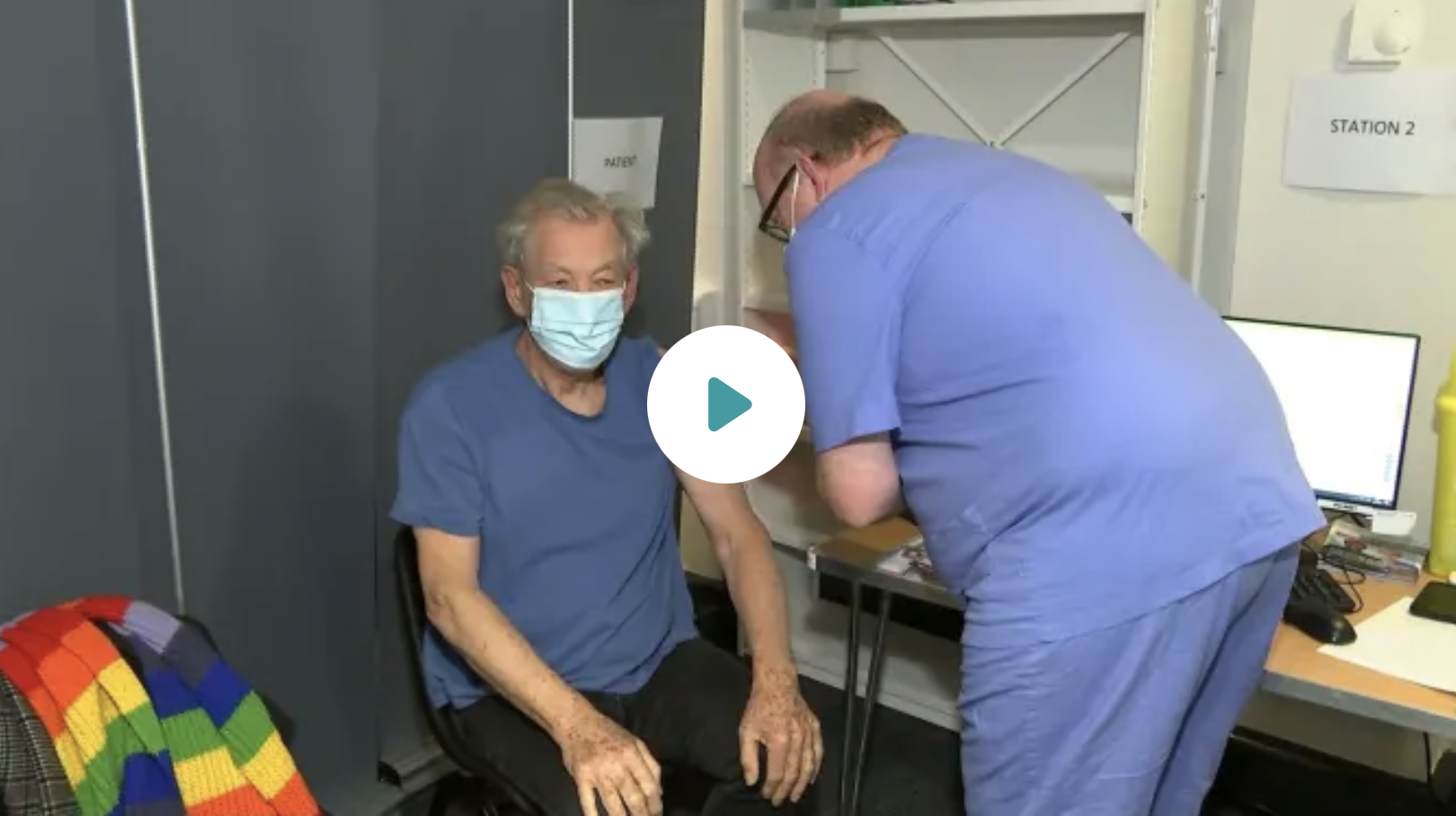 The Party Box: All you need to survive the Christmas lockdown

Ian McKellen, 81, has become a symbol of the British health service’s vaccination campaign.

British actor Ian McKellen, who became famous as Gandalf in “The Lord of the Rings” and “The Hobbit”, said he was “euphoric” after receiving the first dose of the covid-19 vaccine at Queen Mary University, In London.

“I feel very lucky to have had the vaccine. I would have no hesitation in recommending it to anyone,” said the 81-year-old actor in a tweet.

NHS England said in a press release that Ian McKellen was one of the first “eligible groups” for the vaccine, as he was in the group of people over the age of 80, health care workers and care home residents.

The vaccination program is in its second week and is described by health authorities as “biggest breakthrough since the pandemic began, potentially saving tens of thousands of lives”.

Quoted in the NHS statement, Ian McKellen said he was “honored” to have received the Covid-19 vaccine and launched an appeal “for everyone to accept receiving the vaccine”. “It only takes a few minutes,” he said. “I hope that, as more people are vaccinated, we will move back to a more normal lifestyle, especially in the field of the arts, which have suffered so much from the pandemic,” said the actor. “We all have a part to play in the fight against coronavirus and doing our bit and getting vaccinated will save lives,” he concluded.