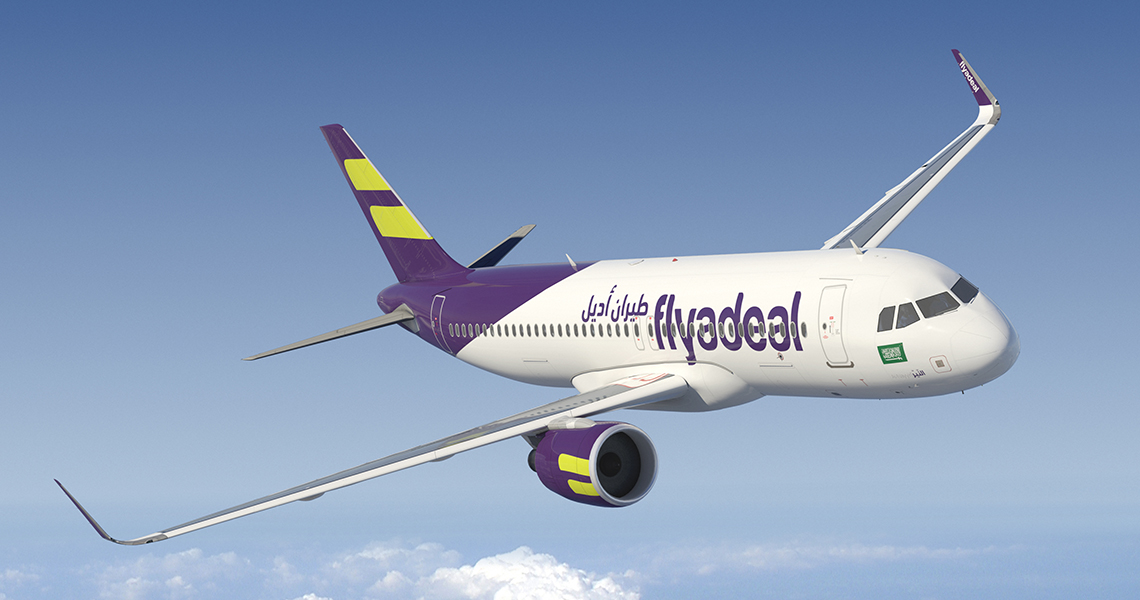 Setting off from the capital Riyadh to the Red Sea coastal city of Jeddah, the flight from the Flyadeal budget carrier sets a long-awaited milestone for women’s empowerment in Saudi Arabia.

For the first time in Saudi aviation history!🇸🇦

#flyadeal operated the first flight with all-female crew, majority of which are Saudis by the newest A320 aircraft. Flight 117, flew from #Riyadh to #Jeddah ✈️💜 pic.twitter.com/fWo08hYMd7

Saudi Arabia is considered one of the most gender-segregated countries in the world, reason why the historic Flyadeal flight with a crew entirely composed of women brings a symbolic meaning attached to it.

Most of the seven-member crew were Saudi women, excluding the captain, who was a foreign woman. As for the co-pilot, Yara Jan, she is the youngest Saudi female pilot at just 23 years of age.

As a Saudi woman trying to lead my country with a proud step, it was a moment of pride and joy. Although being a Saudi woman pilot is new, it is not impossible for our generation, especially with the backing that we are receiving from our beloved country and our respected leaders, who have supported me a lot to become the youngest female pilot in a Saudi airline.

The last time women made a breakthrough in aviation was in 2019 when Yasmeen al-Maimani became the first female co-pilot in Saudi commercial airlines. Her rise to this important position came after 10 months of hard-work, when she obtained a pilot license from the Saudi General Authority of Civil Aviation.

However, landing on a job wasn’t exactly easy only because she was a woman. “I couldn’t find any Saudi or Gulf airliners willing to recruit me because I am a woman, and couldn’t find a job in this industry despite the issuance of license from the Saudi General Authority of Civil Aviation. I knocked many doors for a job, but the refusal is still going on under the pretext that women’s jobs as female captains do not exist,” said al-Maimani.

As the Kingdom of Saudi Arabia is trying to become a global travel hub, the country is increasing opportunities for women. Moreover, with the future’s establishment of a new national flag carrier, Saudi Arabia is likely to bet on more female crews to operate the new airline.