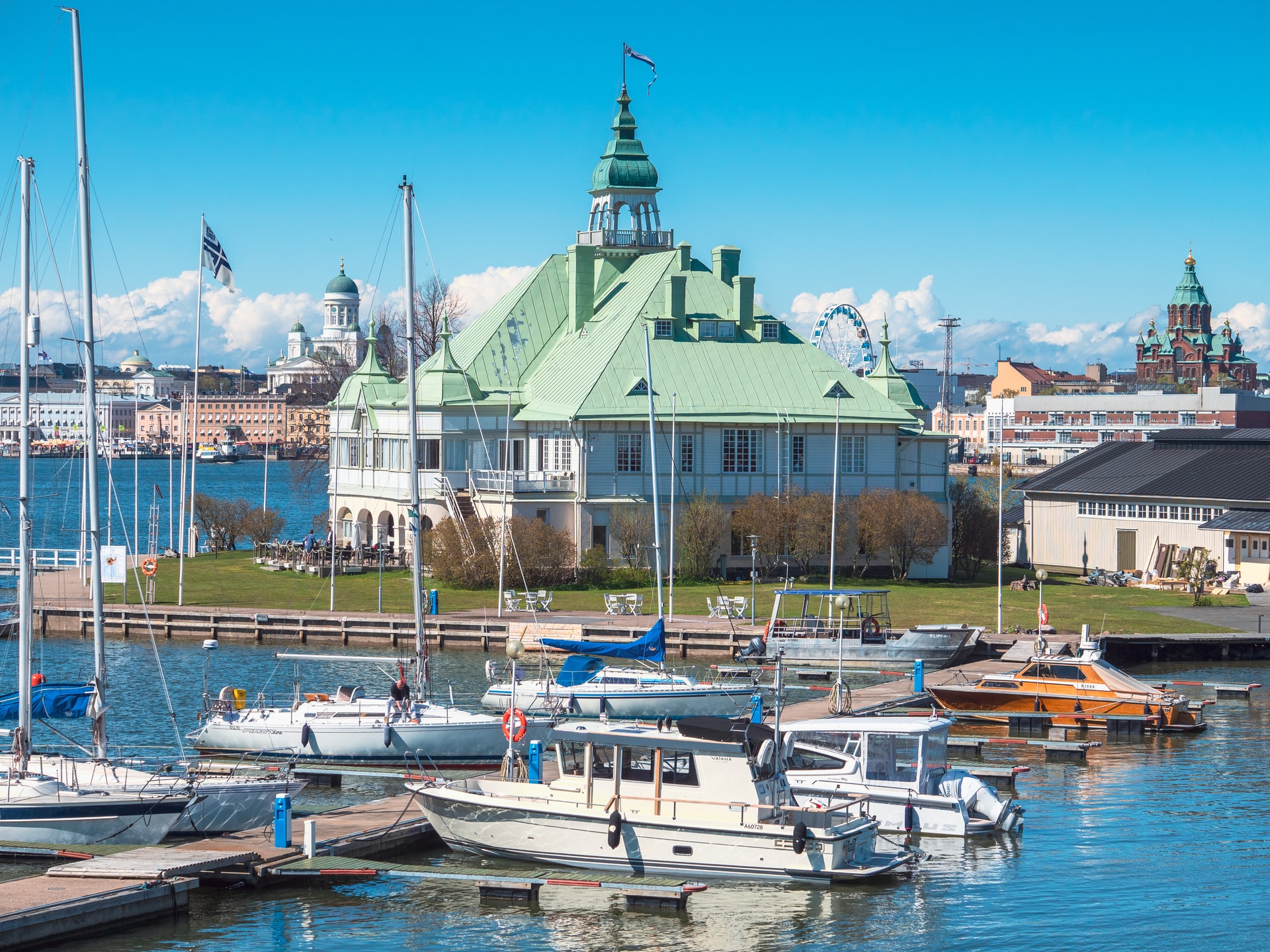 According to a UN-sponsored report, Finland has been ranked the happiest place in the world for a fourth year in a row.

The World Happiness Report showed that Finland ranked high on the measures of “mutual trust that have helped to protect lives and livelihoods during the pandemic.” The country of roughly 5.5 million people has managed far better than the majority of Europe during the pandemic. Data from Johns Hopkins University shows that there have been over 70,000 cases and only 805 deaths.

John Helliwell, one of the report’s authors

The World Happiness Report is a publication of the Sustainable Development Solutions Network, powered by data from the Gallup World Poll and Lloyd’s Register Foundation, who provided access to the World Risk Poll. The 2021 report focuses on the effects of Covid-19 and how people all over the world have fared. Our aim was two-fold, first to focus on the effects of Covid-19 on the structure and quality of people’s lives, and second to describe and evaluate how governments all over the world have dealt with the pandemic.

After Finland came Denmark, one of the five Nordic countries in the top 10 ten. Iceland (4th), Norway (6th) and Sweden (7th) were also present. New Zealand was the only non-European nation to be listed in the top 10. The UK fell from 13th to 17th place.

According to the BBC, measures including social support, personal freedom, gross domestic product (GDP) and levels of corruption were all included in the calculation of the ranking. At the bottom of the ranking appeared Afghanistan, followed by Lesotho, Botswana, Rwanda and Zimbabwe.

In Asia, several countries ranked better than they had in last year’s rankings. China, on the other hand, shifted to 84th place from 94th. A total of 22 countries improved their ranking this year.

One of the report’s authors, John Helliwell, said in a statement that, on average, no decline in well-being had been observed when people evaluated their own lives.

“One possible explanation is that people see Covid-19 as a common threat affecting everybody,” Helliwell said. “This has generated a greater sense of solidarity and fellow-feeling.”