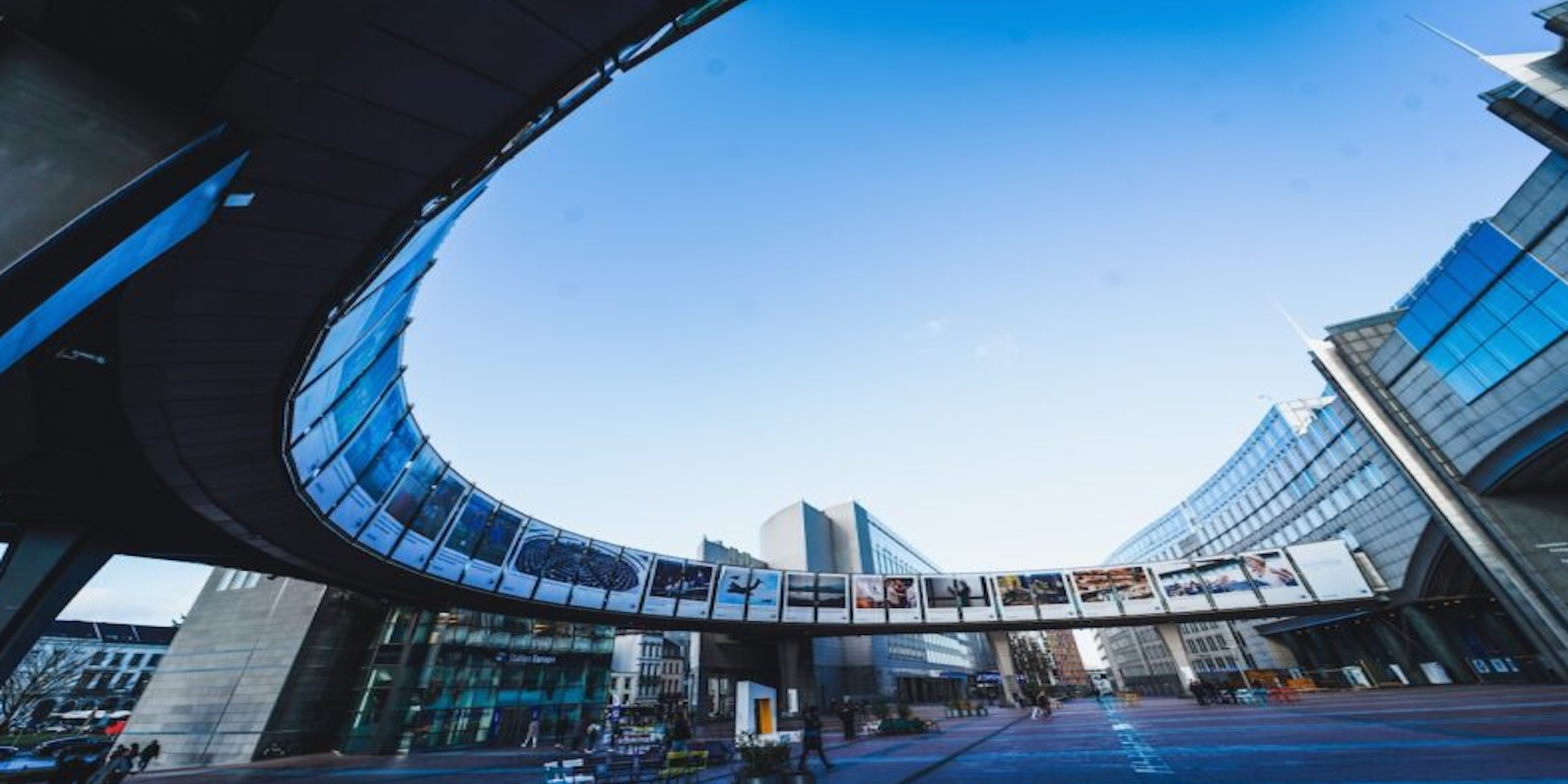 Top-10 friendliest cities in the USA

A building located at Rue Montoyer 63 will be named after Clara Campoamor, a Spanish lawyer and politician, who worked to further women’s rights and combat discrimination on the grounds of gender. Her commitment contributed to enshrine women’s suffrage in the Spanish Constitution of 1931.

Another building, located at Rue Wiertz 30-50, will be named after Sophie Scholl, a German student and anti-Nazi political activist. She was a member of the White Rose group, a pacifist resistance group led by students at the University of Munich. She was detained for treason when she was found distributing anti-Nazi leaflets, sentenced to death and executed by guillotine.

The Bureau, comprising the President, Vice-Presidents and Quaestors, also decided to rename meeting room Spinelli 1G2 after the late Manolis Glezos, a Greek politician and Member of the European Parliament from 1 July 2014 to 8 July 2015 and from 24 July 1984 to 25 January 1985. He was a major figure in the national resistance against fascism. 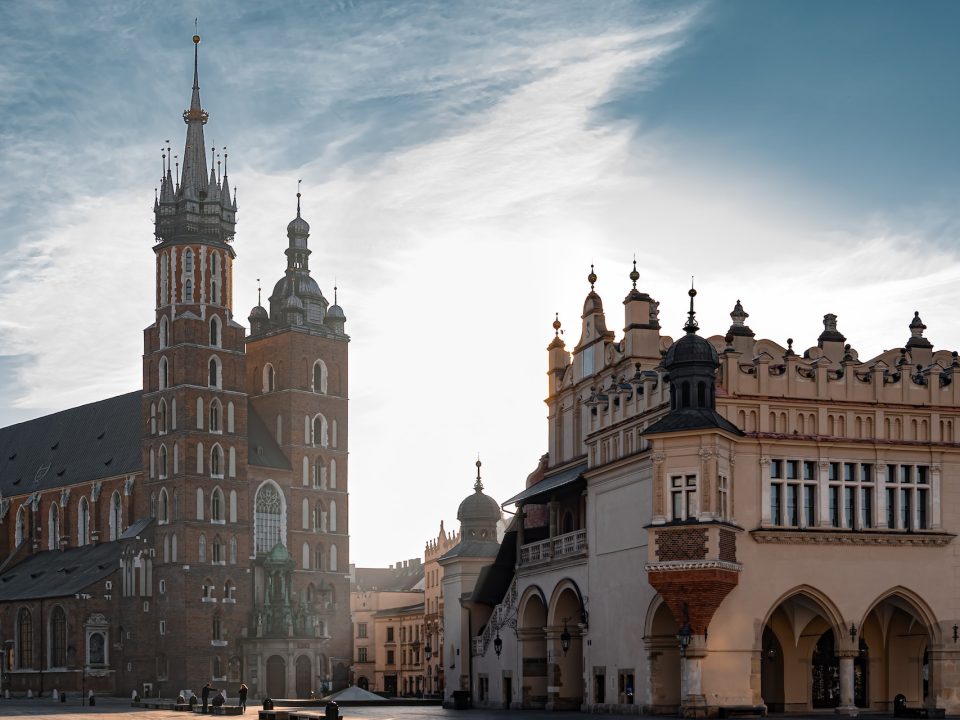 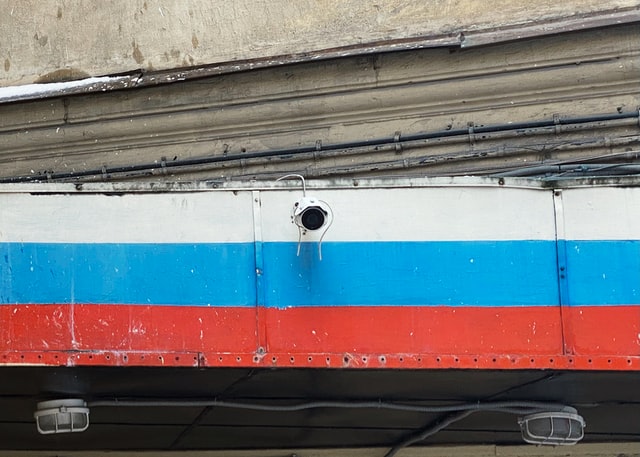