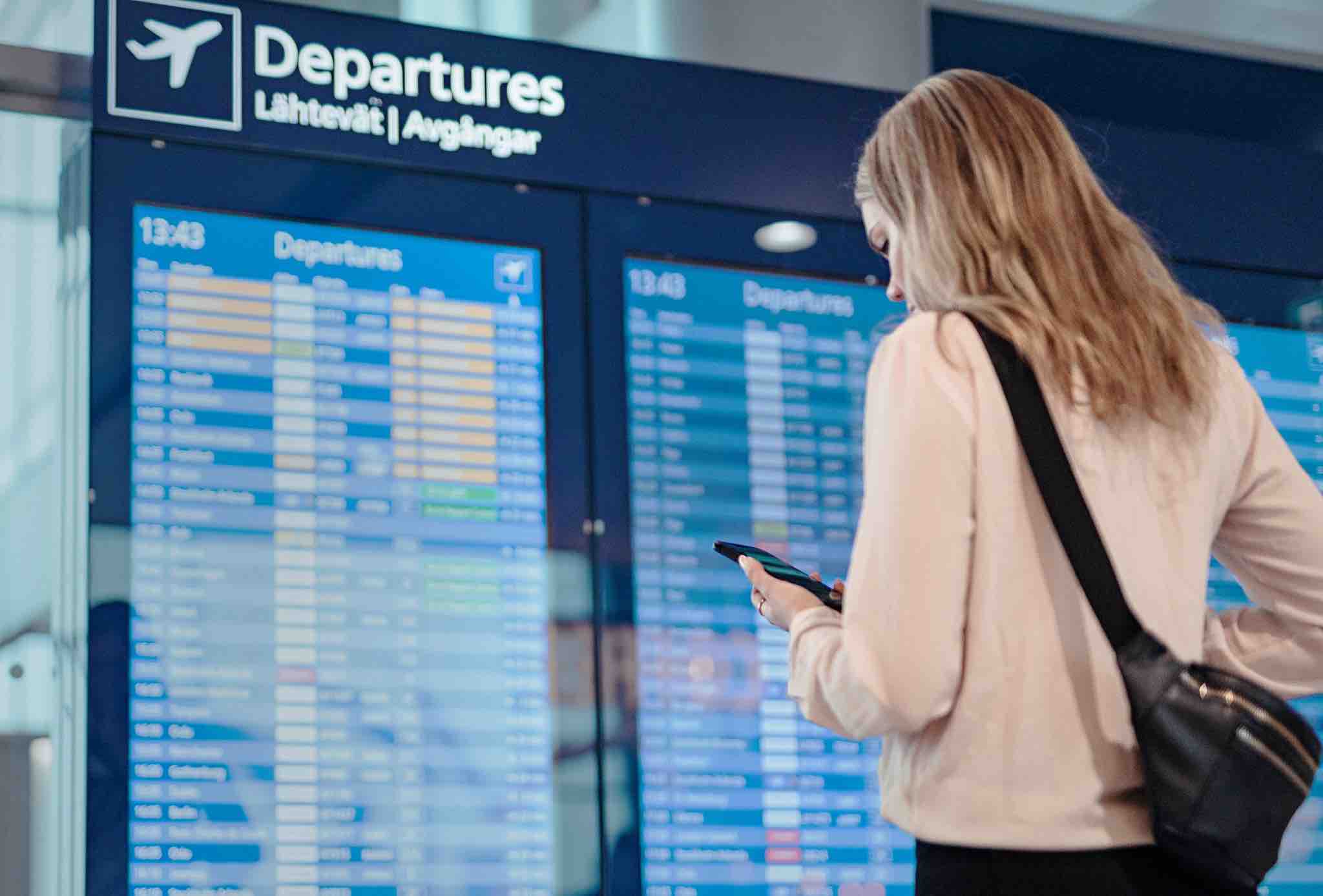 Why you shouldn’t sleep naked during a heatwave

Finland will test the use of digital copies of travel documents that will let passengers travel paper-free.

The country said that it wants to test a mobile app that would hold digital copies of travel documents, becoming the first EU country to do so.

Finland’s new project is in line with the European Commission’s request for pilot projects to be implemented in some member states. If successful, the pilot projects would allow the commission to present a proposal for implementing digital passports in all EU countries.

The project will be tested at Helsinki Airport and it will first be carried out only between Finland and Croatia. However, the funding still needs to be approved.

We are currently preparing a funding application for the Commission. The application must be submitted by the end of August. After that, it will be decided whether the project will be realized or not.

According to Mikko Väisänen, an inspector at the Finnish Border Guard, the digital passport will let border checks run smoother and faster, reported the Finnish newspaper Helsingin Sanomat.

Väisänen said that the Finnish government is drafting a funding application, which will be submitted to the Commission by the end of August. If the European Commission approves the project, it will first be tested with a group of volunteers who will be provided with a phone app that holds a digital travel document.

The app would allow users to share their travel information with border authorities before their trip. However, passengers will be required to travel with their paper passport during the pilot project.

According to the inspector, travelers will not be required to keep their physical passport if the project proves to be successful.

In the long run, the goal is to no longer need to carry a physical passport when traveling. However, its realization takes time. The pilot project would only be the first step in this matter.

Mikko Väisänen, an inspector at the Finnish Border Guard

Väisänen also highlighted that all personal information of travelers will be deleted after the trip. If the European Commission approves Finland’s application, the country will start its pilot project at the end of 2022.