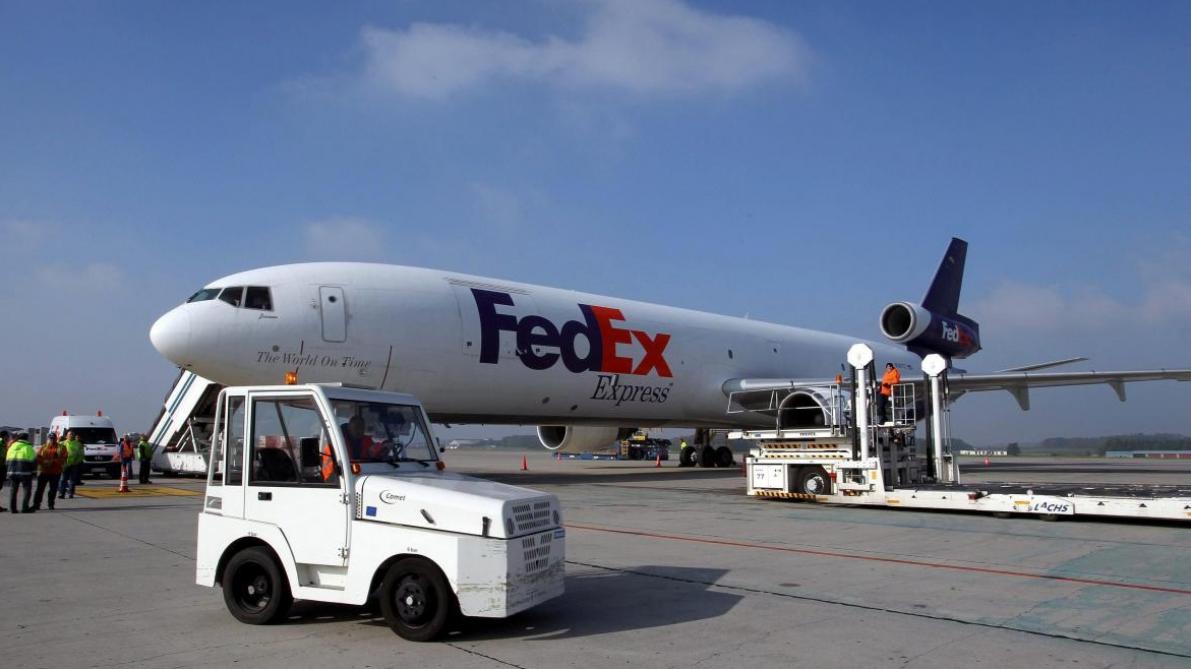 FedEx, the US-based delivery service has confirmed its plan to scrap 671 of a total 1,700 jobs from its operation at Liege airport, equating to 4 in 10 jobs being lost.

In 2016 FedEx took over Dutch competitor TNT, bringing together two major air and land transport networks. At the time they said there would be little effect on jobs, as it foresaw new opportunities for package deliveries, and this was true in as far as online shopping was concerned, especially given the last year and the Covid-19 pandemic.

The company also decided to keep Paris-Charles-De Gaulle as its main hub for Europe, the Middle East and Africa, as it has been since 1999, despite hopes that the TNT acquisition might see Liege as the new hub. Following the acquisition FedEx did make one notable move in transferring its European headquarters to Hoofddorp, near Schiphol airport in the Netherlands, where TNT was based.

However, following the acquisition it is now presented with some duplication of effort and is therefore restructuring. A further 50 jobs are expected to be cut at FedEx at Brussels Airport in Zaventem, as well as a review of the working hours of the 861 remaining workers at Liege, although this has not yet been confirmed. The restructuring will mean the loss of 5,500 to 6,300 jobs across Europe, and FedEx will now begin negotiations for collective redundancies, known as the Renault law. Meanwhile unions representing Fedex employees at Liege called a 48 hour strike on Tuesday to protest the jobs plan, and since then no freight has been loaded or unloaded.