Explorerssaurus. Meet the couple with the most amazing travel photos on Instagram

The world upside down. This American restaurant only serves those who aren’t vaccinated

Iceberg Queen. A 77-grandma almost got lost in the sea

Raquel Janeiro, 25, and Miguel Mimoso, 31, better known as Explorerssaurus on Instagram, are the Portuguese travelers who see the world as their backyard. Their Instagram account, which started in August of 2017, now has over 1,2 million followers and since then there have been over 900 inspiring photos and endless adventures, many of them compiled in the book they have just released: “The adventures, tips and secrets of the most famous travelers on Instagram” (As aventuras, dicas e segredos dos viajantes mais famosos do Instagram), published by Manuscrito.

The couple first met at a disco in the Algarve, where Raquel used to work. “It was love at first sight for me,” said Miguel to Portuguese news outlet MAGG. Miguel is from Ponte de Lima and graduated in business management. Raquel is a native from from Vila Nova de Gaia, but she would often head to the Algarve in the summer to work part-time in clubs in order to support the costs of future trips. She studied Biomedical Engineering.

The trips as a couple started when Raquel went to Valencia as an Erasmus student. They agreed to meet once a month and spend two to three days together getting to know a different city. They explored Valencia, then Marrakech, and this was followed by Barcelona, Milan, Venice, Frankfurt, and Paris. The next destination was Portugal, at the end of her Erasmus, but the world was still undiscovered. That’s when the adventure began.

For us photography is an art and, like any artist, it’s normal that you want to give your personal touch

Miguel, who already liked photography, began to apply his creative vision to the trips they made and Raquel was passionate about traveling – when she met Miguel she had already been through 50 countries – but she didn’t have the necessary skills for photos and videos. They combined their interests and formed a strong team.

He is in charge of the technical part, accounting, finances, photo and video editing, and Raquel dedicates herself to the creative part, such as the ideal places for the photos and how they will be taken, and to public relations. They are the archetypes of one of the most successful travel Instagram pages in Portugal.

As time went by, I valued some things more than others during our trips. The experiences I was accumulating, the people I was meeting. This is what overlapped the little details which in the end are unimportant

Besides showing the final result of the photos, they also reveal the process to get to the dream scenarios. One of the reasons for sharing the editing is related to the fact that the presets (pre-created filters) are one of the digital products they offer and, at the same time, a source of income. The couple has mentioned an interest in showing reality as they see it to their followers.

“It’s happened to us several times that we’ve come to a place we’ve seen on Instagram and been super disappointed because we realized that either it was Photoshop, or it didn’t exist, or it had a different particularity. We do that reveal the process to avoid creating that kind of disappointment in our followers,” said Raquel to MAGG.

In 2017 they quit the jobs they had and started traveling full time, already receiving some money from Instagram, although with the uncertainty of earnings, the couple went to India for five months and it was Raquel who planned and managed the accounts.

People like us, who are not necessarily travel content creators, have demonstrated that there is another world beyond working 9am to 5pm or having to work for someone else in a big company to be successful

Success on social media came little by little at first, but then the results of their work started to appear. Just seven months after creating the account, a photo taken in New York became viral and grew to about 50 thousand followers. Then, already in the Bahamas, in the Caribbean, Raquel took a picture swimming with sharks that became famous and was followed by a picture in a sustainable hotel in Mexico.

“We took a picture in Sri Lanka, where I’m standing outside on the train, and that picture was the first time we appeared in the media in Portugal and internationally, but for bad reasons. The headlines were all with something like ‘stupid couple of Instagramers put their lives at risk for likes’,” said Raquel to MAGG.

Miguel was shaken by the way they were being exposed, but his girlfriend tried to see things from a positive angle and told him that the criticism of that photo would still bring them good things. And the fact is that this was one of the biggest booms of the account.

In one week, the couple gained about 150,000 followers. They received messages from lots of people saying ‘it’s a good thing they made this news speaking badly about you, otherwise I would never have found your work’. When the couple started, they didn’t even know it was possible to earn money with Instagram. Now they have a more profitable job than the one they had before, while doing what they love most. 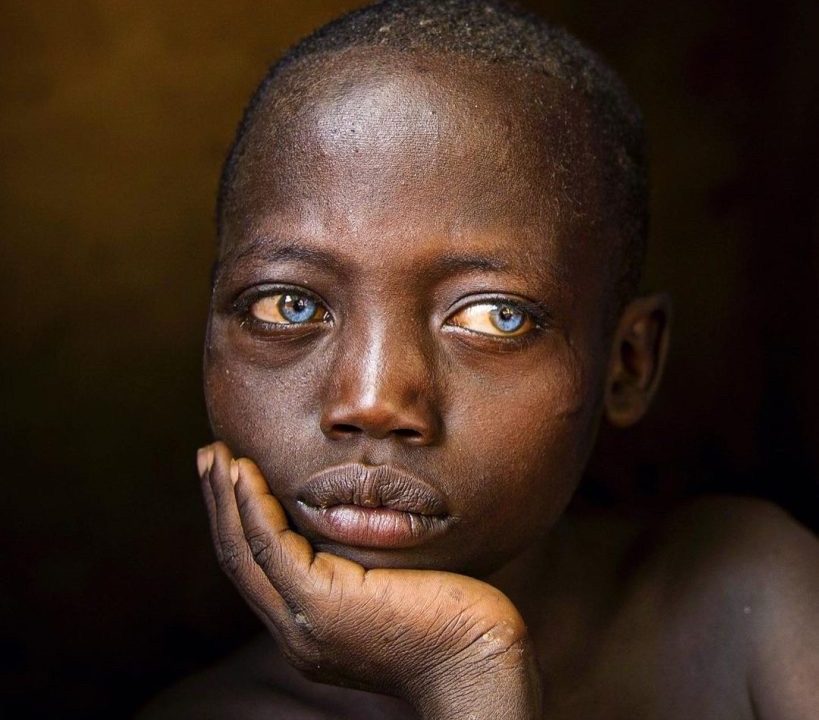 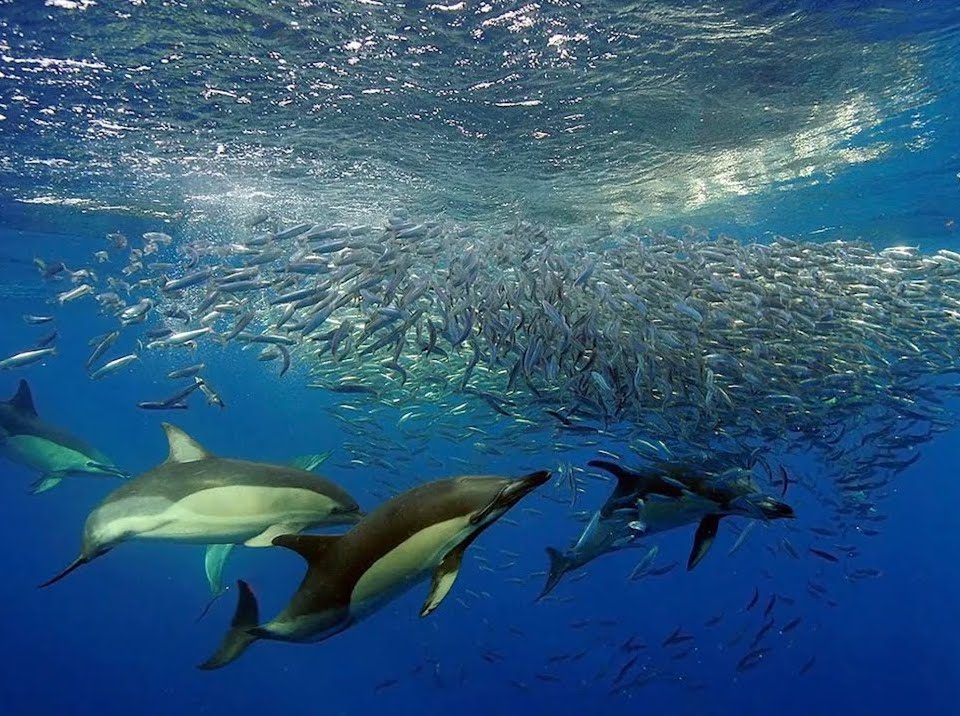