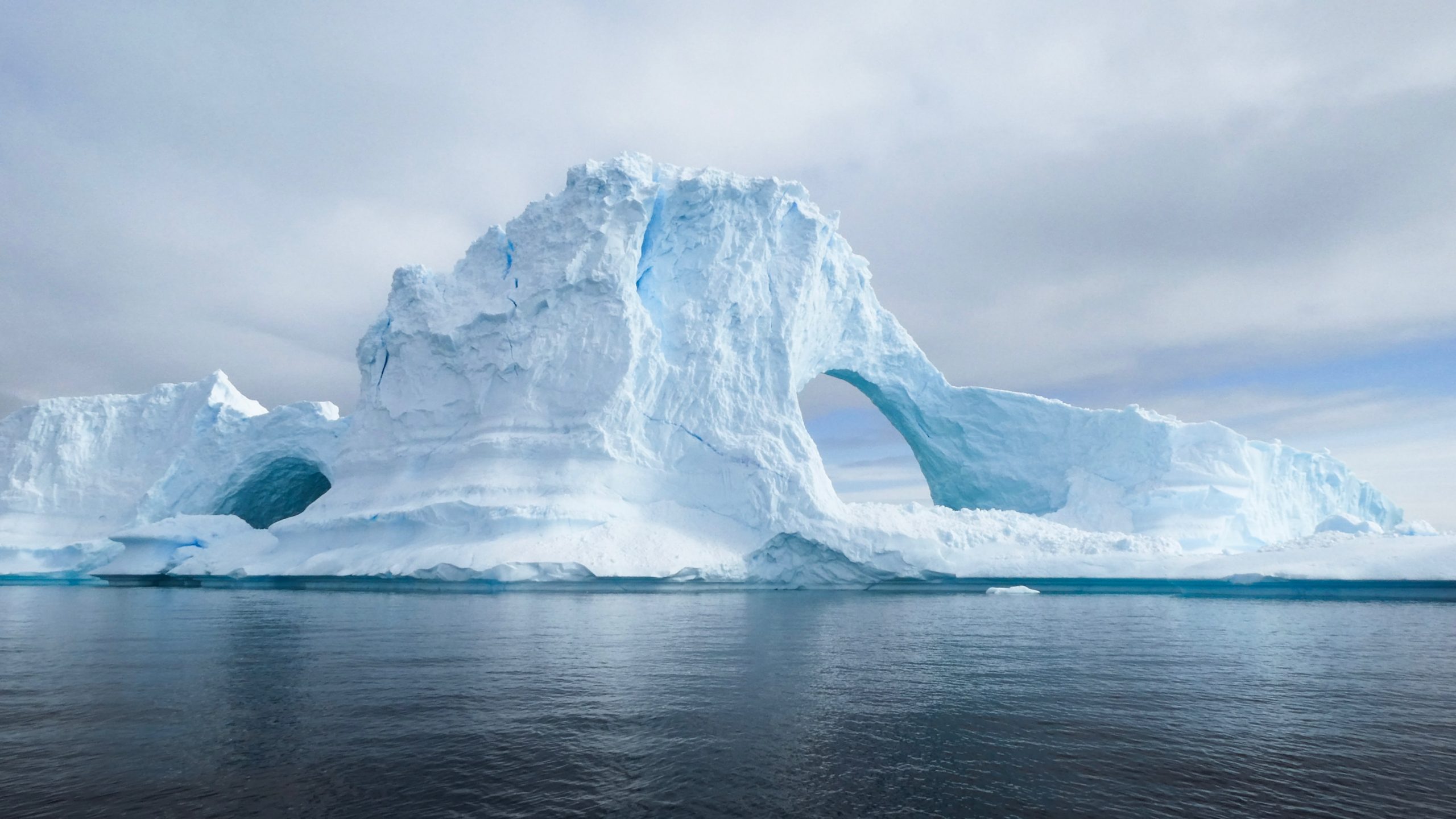 Iceberg Queen. A 77-grandma almost got lost in the sea

Explorerssaurus. Meet the couple with the most amazing travel photos on Instagram

Posing for photos is usually funny and pleasant, but a 77-years old grandmother from Texas can assure you it can be also very thorny. Judith Streng indeed has definitely got something to tell about her journey in Iceland. While visiting Jökulsárlón Lagoon with her son, she posed sitting on a throne-shaped iceberg. It was funny until a huge wave dislodged the icy throne and carried her away far from the shore.

It can be said that the world has its new Ice Queen. She became a star and Good Morning America called her ‘Ice Ice Nanny’.

You know I always wanted to be queen. I mean, come on, that was my chance. I thought it was safe. I don’t weigh very much so it was a little easier to float off I guess.

The photos shared by Catherine Streng, her granddaughter, went soon viral on Twitter. Indeed, Streng’s son texted photos of the mishap to his 24-year-old daughter who later shared them on Twitter.

My grandmother almost got lost at sea in Iceland today lmaoooo pic.twitter.com/osHrwTEkyr

All’s well that ends well! Fortunately, she was rescued by a coast guard rescuer that brought her back to the shore and now it is just a funny-yet-scary memory. Anyway, it is pretty sure that the Ice Queen has to keep an eye on her throne!