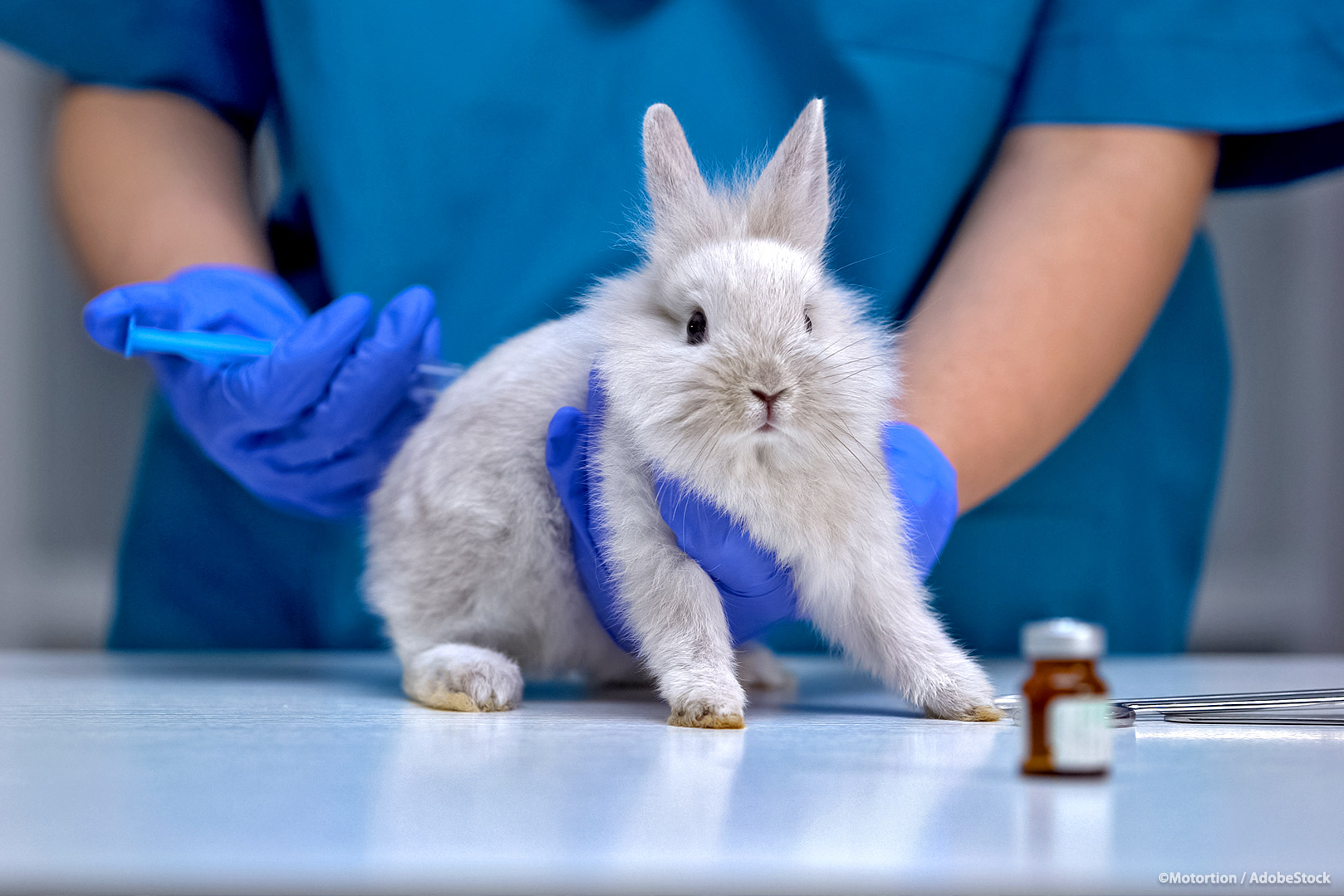 Is Aviation off the hook?

This is how business class will look in the future

Ministers of the European Parliament (MEPs) are requesting an EU-wide action plan with ambitious and achievable objectives as well as timelines for phasing-out the use of animals in research and testing. They see this happening by reducing, refining and replacing procedures on live animals for scientific purposes, as soon as it is scientifically possible and without lowering the level of protection for human health and the environment.

MEPs want sufficient medium- and long-term funding to be made available to ensure the fast development, validation and introduction of alternative testing methods including through increased funding under Horizon Europe. MEPs also say that scientists, researchers and technicians must be trained in using advanced non-animal models and in sharing best practices.

The Brussels Times reports that according to Thibault Honegger, CEO of The Neuro Engineering Technologies Research Institute, organs-on-chips have been perceived as a technology capable of better mimicking aspects of human biology than animals or simpler in vitro models. One such example is the cancer treatment which was recently developed without any animal tests by Israeli scientists at the Hebrew University in Jerusalem.

The European Parliament recognises that previous animal testing has contributed to research and medical advances, as well as safe vaccines, including COVID-19 vaccines. MEPs understand that there are cases where animal experiments are still needed to gain scientific insights for certain diseases due to the current unavailability of non-animal methods. They underline however that these testing regimes must only take place where conditions are optimised to minimise pain, distress and suffering and protect the welfare of the animals concerned.

The resolution “on plans and actions to accelerate the transition to innovation without the use of animals in research, regulatory testing and education” was adopted with 667 votes to 4.

Current EU legislation protects the welfare of animals still needed for research. As its ultimate goal, the legislation aims to stop animals being used for scientific purposes, by continuously replacing, reducing and refining their use in research, regulatory testing and education. However, according to a Commission report up to 12 million animals were bred and killed for the purpose of animal testing in 2017 without being used in actual experiments.

Since 1986, the EU has had specific legislation on the use of animals for scientific purposes. The rules currently in place limit animal testing for research and set minimum requirements for accommodating and caring for animals. Animal testing for finished cosmetic products has been prohibited in the EU since 2004 and for cosmetic ingredients since 2009.