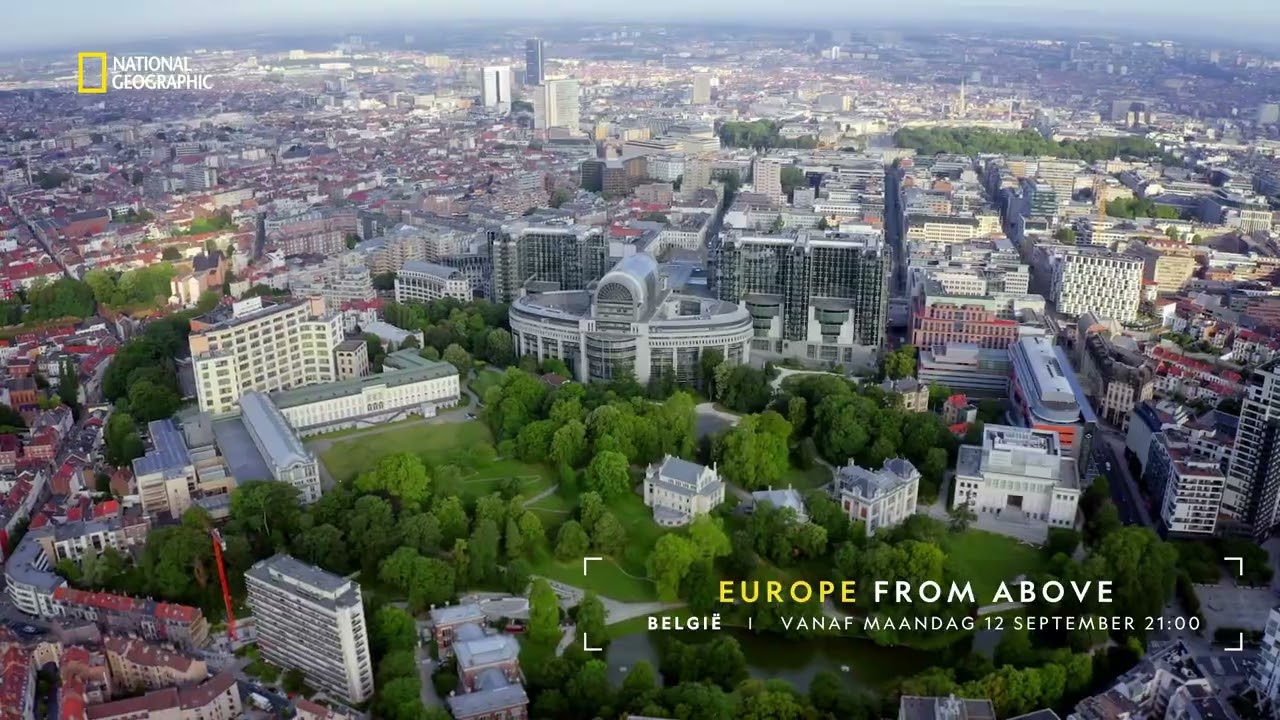 Europe From Above TV series offers stunning views of the continent

National Geographic is broadcasting the fourth set of episodes from its famous TV series Europe From Above. Using cutting-edge drone technology, viewers are taken on a visual journey across Denmark, Serbia, Scotland, Bulgaria, Belgium and Romania, to view not only the natural landscape but learn about their culture.

Europe From Above provides breathtaking aerial footage that gives a unique insight into how tradition, engineering and natural wonders have shaped the continent, helping to paint a dynamic portrait of the region and the people who keep it alive. The show, which first aired in 2019, aims to celebrate both nature’s creations and the human stories and engineering.

With each episode focused on one distinct European country, this awe-inspiring visual journey highlights and celebrates both nature’s creations and the human stories and engineering. In the first episode of the fourth series of Europe From Above, viewers are taken across Scotland, soaring over the home of golf in St Andrews, while gardeners tend to the world-famous golf course.

As well as famous landscapes, the series also gives an insight into Scotland’s future. According to The Scotsman, viewers are exposed to an ambitious new engineering project installing a sea turbine in the Orkney Islands that harnesses the power of the ocean to generate electricity. A team of archaeologists in Glen Coe are followed as they aim to reconstruct a traditional Scottish clansman house using native materials.

On 12 September 12, Belgium will be in the spotlight with visions of the Ghent Light Festival in Belgium and the abbey in Villers-la-Ville. According to the Brussels Times, window cleaners at the Atomium in Brussels, as well as shrimp fishers in Oostduinkerke, the hop harvest in Poperinge, the Light Festival in Ghent, were filmed for the episode on Belgium. and restoring traditional timber roofs of a church in the Carpathian Mountains in Romania.

Footage taken in Bulgaria includes images from a drone over Perperikon, Varna, Veliko Tarnovo, Sofia, and Mount Musala by Vladislav Terziyski. In Romania, images include the restoration of traditional timber roofs of a church in the Carpathian Mountains.