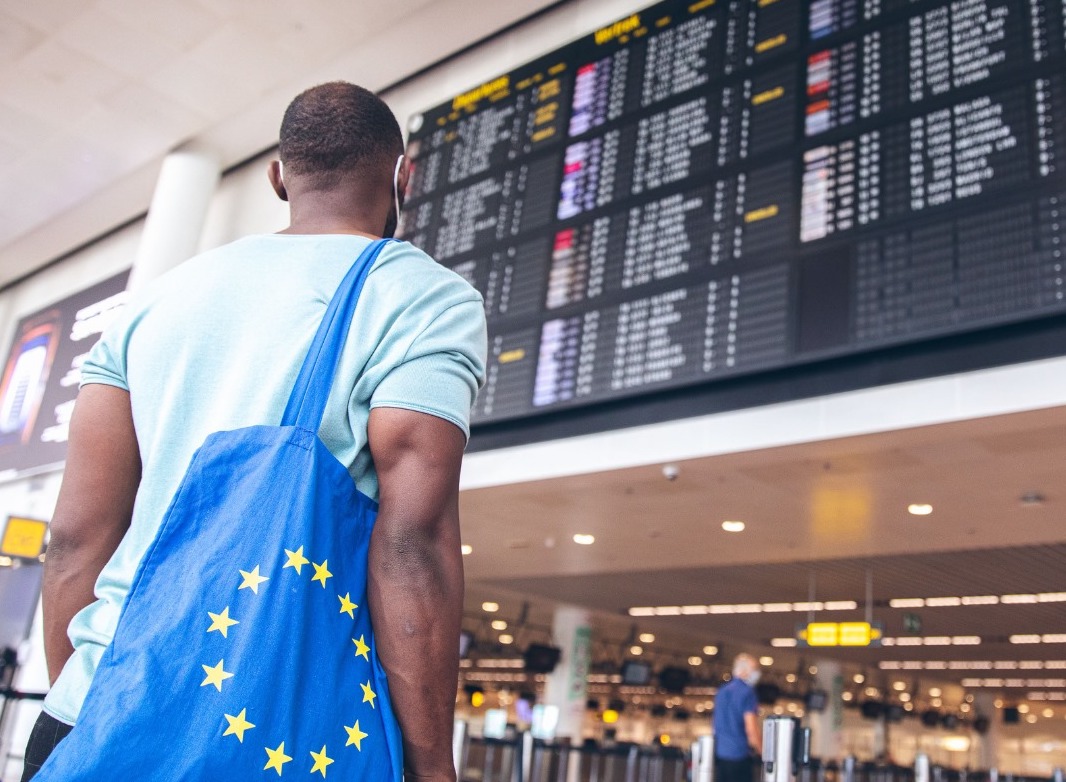 Europe accelerates move to ease out of the pandemic

The Balearic Islands are legislating for sustainability and circularity

This is the future of flying vehicles, says XPeng CEO

Denmark was the first European country to lift virtually all anti-virus measures, but not the only one to take steps in this direction. Normality is making headway in Europe. ”We are ready to come out of the shadow of the coronavirus, we say goodbye to restrictions and welcome back the life we had before. The pandemic continues, but we have passed the critical stage,” Prime Minister Mette Frederiksen announced in January. The government does not rule out reactivating restrictions if a new or dangerous variant appears, but for the time being, the conviction is that it is possible to return to normality.

With the realization that hospital pressure is falling, other European countries are beginning to try something similar, but the situation is less clear than in Scandinavia. Ireland, for example, a country that has had a very cautious approach to the virus, has this week relaxed most of the measures (capacity limits and time restrictions for hotels and restaurants are over) but the mask is still mandatory in stores, schools and public transport and the Government wants to consolidate the option of teleworking.

The number of newly-admitted Covid-19 patients to ICU in Belgium has risen from 20 patients per day at the start of January to 45 per day now. But that rise has been compensated by the larger number of ICU patients from the previous wave who were discharged from hospital.

The Prime Minister of Finland, Sanna Marin, has announced that she will try to adopt decisions similar to those of Denmark. For the time being, health checks for passengers from the European Union have been eliminated and the opening hours of restaurants have been extended; however, the ban on serving alcohol after 5 p.m. remains in place.

Covid is beginning to be treated in Finland as just another respiratory infection: quarantine is no longer required for direct contacts and in Helsinki infected but asymptomatic persons are allowed to live a normal life, including children, and even to work if the company authorizes it.

There is a possibility of a domino effect to Denmark’s commitment to normality but previous experience with the pandemic, the resilience of health systems and vaccination levels are factors that affect the decisions and schedules that have been set by governments.

The Nordic country has one of the highest vaccination rates in the world (83% of the total population has received at least one dose of the vaccine, three points below Spain), is also one of the countries that carries out the most tests and has managed to maintain much lower mortality rates than its southern European neighbors.

In the case of Portugal, negative Covid-19 tests will no longer be required to enter the country for all air passengers arriving with a EU Digital Covid Certificate or recognized proof of vaccination. Portugal’s decision to remove testing for vaccinated travelers is in line with the European Union’s recommendation which came into effect this week.

The intended return to normality will include, at least for a while, the need to present a covid passport for travel within the European Union. As of February 1, its validity is conditional on no more than 270 days – i.e. nine months – having passed since the initial vaccination schedule was completed. Otherwise, it will be considered cancelled. Most countries in the Schengen zone require travelers to present the document, which proves vaccination or recovery status. The alternative is to present a PCR or antigen test done 24 hours before.

Belgium, for example, with a high average vaccination rate, is relaxing measures: hotels and restaurants can open for an extra hour, classes are no longer closed even if there are four cases of covid. The complicated situation in Brussels has nevertheless led the authorities to proceed with caution. The covid pass will continue to be required for access to most social activities, including the hotel industry, and masks are mandatory indoors.

According to the Brussels Times, nearly 32,000 positive tests were registered per day in Belgium over the past week, while the peak at the end of last month saw some 76,000 infections per day. In the past seven days, an average of 364.7 patients were admitted to Belgian hospitals every day as a result of Covid-19.

France, despite the fact that cases have begun to fall, does not plan to relax the measures before the middle of the month and the generalization of the use of the controversial health pass is maintained. The use of masks outdoors is no longer compulsory, but by court order.

In Austria, people who do not have a health pass because they have been vaccinated or have recovered from the disease have had their movements restricted since mid-November and yesterday the law began to be applied, which imposes fines of up to 3,600 euros on those who violate these measures. This policy has raised the vaccination rate to 76% but has been very divisive socially and the Government has decided that, from the middle of the month, the list of places where unvaccinated people can enter will be extended.

Most European countries have opted to extend the use of the covid pass as an incentive to receive the jab. Another exception is Italy, where fines may be imposed on unvaccinated persons over 50 years of age; the health pass is still required for access to stores, transport and public places in general.