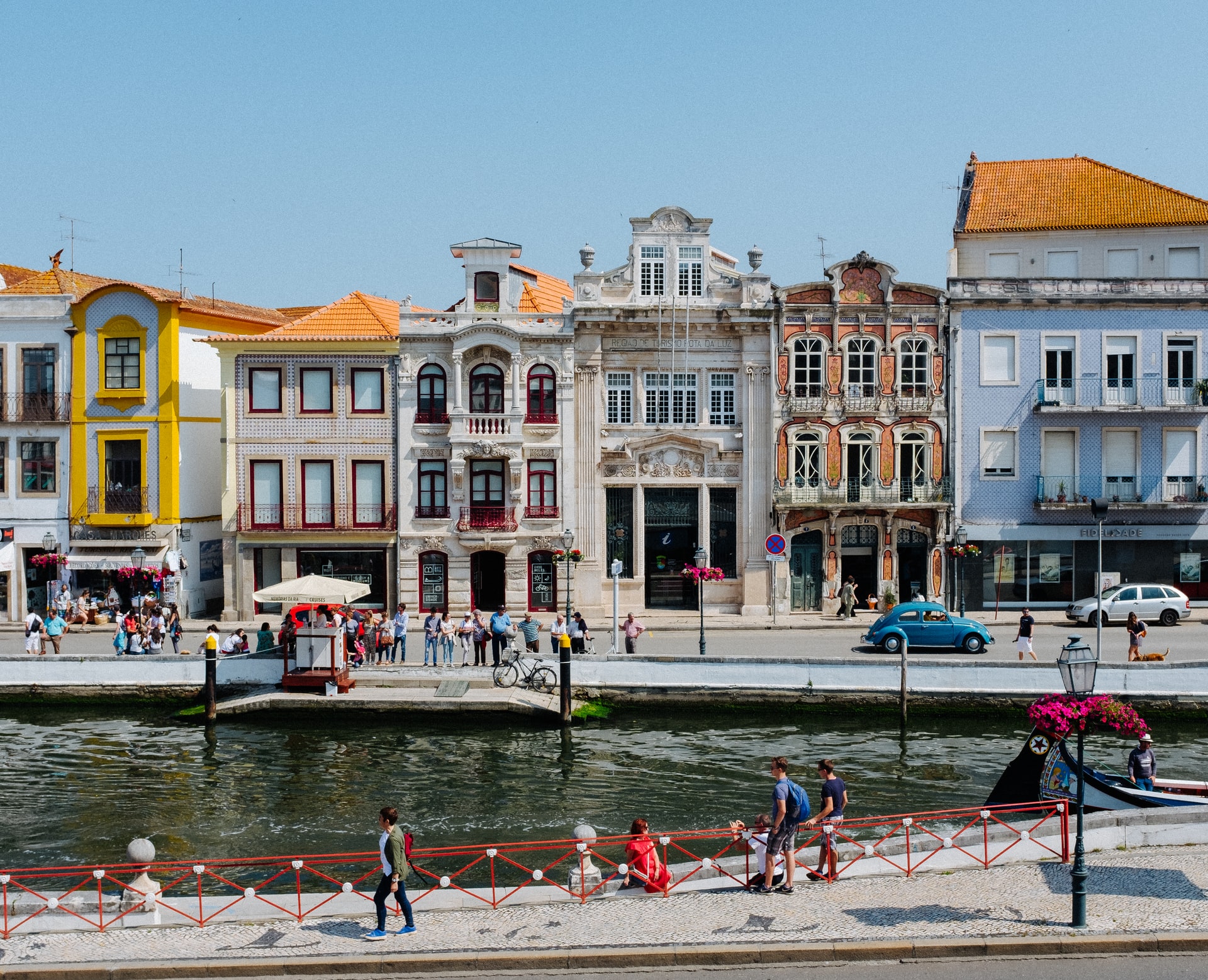 Negative Covid-19 tests will no longer be required to enter Portugal for all air passengers arriving with a EU Digital Covid Certificate or recognised proof of vaccination, declared the Portuguese government last Thursday.

Portugal’s decision to remove testing for vaccinated travelers is in line with the European Union’s recommendation which came into effect this week.

A person who has a valid EU Digital Covid Certificate should in principle not be subject to additional restrictions, such as tests or quarantine, regardless of their place of departure in the EU.

Earlier last month, Portugal had already lifted some restrictions, allowing the reopening of schools and nightclubs. However, the country did not lift the negative test result requirement when crossing the Portuguese border.

This new rule was approved yesterday and came into force at midnight on Monday February 7, according to a statement of the Portuguese government.

It remains unclear whether the British and American proof of vaccination will be considered a valid one.

With nearly 90% of the population being fully inoculated, Portugal  has one of the highest vaccination rates in the world. Despite Covid-19 cases being at record levels, hospitalisations and deaths are well below the peaks recorded last year.