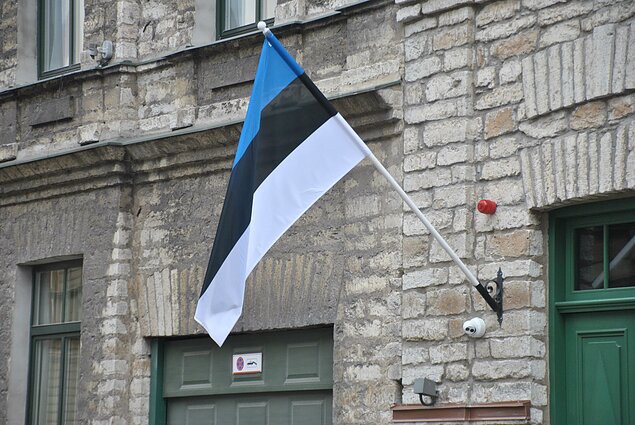 While Estonia is ready to ban Russian tourists, Germany and Portugal stand against the decision.

“We are letting the citizens of an aggressor state peacefully visit the Louvre … and return to [their] homeland as if nothing has happened,” said Reinsalu speaking about Tallinn’s decision to ban Russians with Estonian-issued Schengen visas from entering Estonia starting Thursday, 25 August.

“Stop issuing tourist visas to Russians,” said the Estonian prime minister Kaja Kallas on Twitter, adding that “Visiting Europe is a privilege, not a human right”. Kallas said that air travel from RU is shut down and urged Schengen countries to stop issuing visas. “Time to end tourism from Russia now,” she added.

On 28 July, Estonia announced it would issue visas or temporary residence permits to Russian citizens who want to study in the country. The authorities also specified that Russian and Belarusian citizens who have no legal right to stay in Estonia would no longer be allowed to work there, even if they had a visa issued by another EU country.

Lithuania, Latvia, Poland and the Czech Republic are bringing in their own restrictions, according to POLITICO. The Finnish government decided to reduce the number of visas granted to Russian citizens by 90%, according to Yle magazine. In addition, Finland wants to suspend the EU visa facilitation agreement with Russia, to raise the cost of a tourist visa from €35, under the agreement, to €80, when the agreement is suspended.

2. Germany and Portugal against

EU countries are clearly divided on the matter, with Germany and Portugal standing against the decision of discriminating the Russian people. German Chancellor Olaf Scholz said an EU-wide travel ban is not the solutions and Russian citizens should not be punished for Putin’s war. During a press conference in Oslo, he highlighted a clear distinction between the Russian people and the people involved in and profiting from the war.

As for Portugal, its foreign affairs minister Joāo Gomes Cravinho expressed disagreement with the ban against ordinary Russians, pointing out that they shouldn’t be penalized. “Portugal believes that the fundamental objective of the sanctions is to punish the Russian war machine and not the Russian people,” said Cravinho.