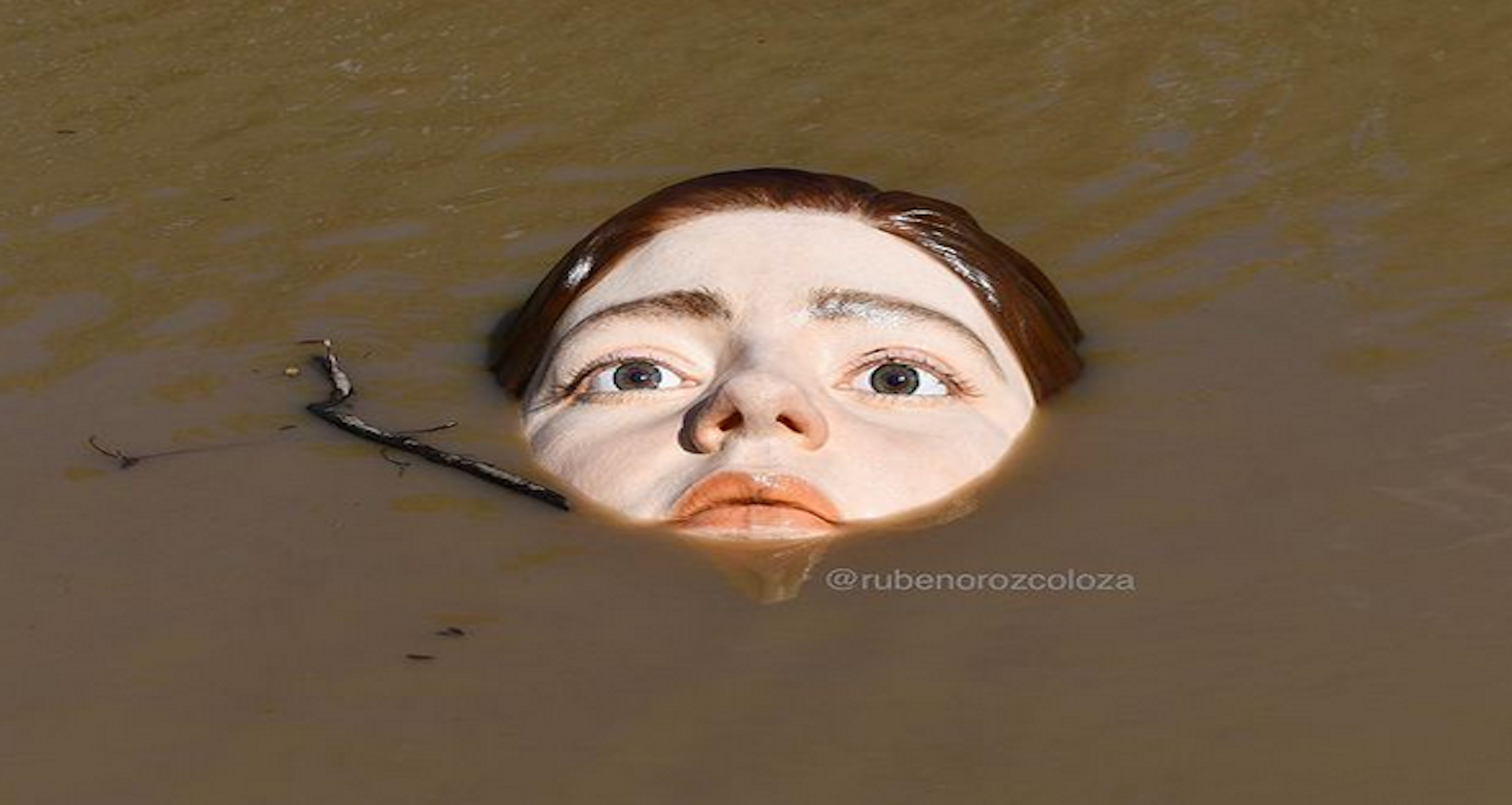 A hyper-realistic statue by Mexican artist Ruben Orozco depicting a drowning woman, whose purpose is to raise awareness about the sustainability of the planet, is causing controversy in the Spanish city of Bilbao.

After the statue appeared in the Nervion River, many citizens of the Basque city complained about Orozco’s artwork as they considered the image to be frightening.

‘Bihar’ (which in Basque means “tomorrow”) was created within the framework of a project for the BBK Foundation, the charitable arm of Spanish lender Kutxabank, with the goal to encourage debate around sustainability.

The structure, made of fiberglass and weighing 120 kilograms, is either submerged or above water, depending on the rise and fall of the tide of the Nervion River.

The foundation says that the statue by Orozco portrays the future reality of humanity, “if we continue to bet on unsustainable models” such as those that are contributing to climate change on our planet.

This is not the first time that a piece of art by Orozco appears in Bilbao. Two years ago, his life-size statue of a lone woman sitting on a park bench, “Invisible Soledad,” sparked a debate about the isolated lives of the elderly.

‘Bihar’ is intended to raise debate about the sustainability of the planet, making people aware that “their actions can sink us or keep us afloat,” said Orozco.