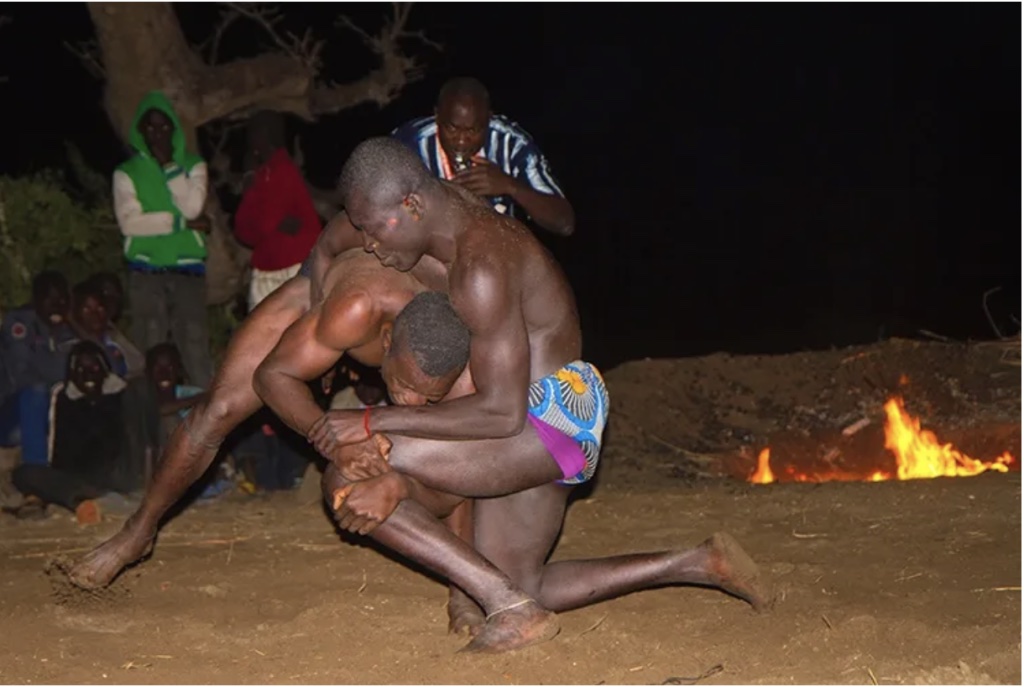 Did you know that wrestling is the national sport in Senegal?

SpaceX faces competition pledging a trip to Mars in 2024

Senegalese wrestling is the national sport of Senegal and people live it very intensely both from home and at the stadiums. Laamb in the local language Wolof, which means wrestling, honors the specific form of wrestling that includes hand blows and dual sparring between Senegalese men.

A ticket to watch a world-class wrestling tournament costs 30 euros and a stadium seats about 20,000 people. Due to the Covid-19 pandemic, these matches had been on hold, but have recently restarted due to an improvement in the spread of the virus.

Senegalese wrestling was born in the south of Senegal, in the Casamance region where the different tribes fought to see who were their strongest warriors and then choose their wives. It gradually spread as a sport throughout the rest of the country until it reached the importance it has today.

According to travel site Travel Noire, some wrestlers may have a lineage of fathers and grandfathers who played the sport, so they may feel a certain cultural duty to continue their family’s legacy. Victory is seen as the only option. Wrestlers take pride in showing up for their supporters who cheer on all the way through the match.

The wrestlers fight in the center of the stadium or arena, on a sandy ground marked with a circle where, around them, numerous judges are placed to assess that the rules of the game are strictly observed, as well as a referee who remains all the time next to them.

Although the combat itself can last as little as 15 seconds, the preparation process of the athletes is an event because each one is accompanied by a Marabout, a religious person who processes the Koran and who protects them through the scriptures.

The Marabout places numerous amulets on their little wrestler’s clothes before they go out onto the wrestling field. Once the bout begins, the first one to touch the ground with his head, back or hip, or when the time is up, loses, in which case the winner is the one who has scored the most points.

In the stadium there is also a doctor present at all times to treat any injuries that may occur during the fight. Both the loser of the fight and his followers take the defeat very seriously since they live the sport with a lot of passion.

A similar kind of wrestling takes place in the Canary Islands, in Spain. Canary wrestling is twinned with Senegalese wrestling, in fact, on many occasions Canary wrestlers come to Senegal and vice versa.