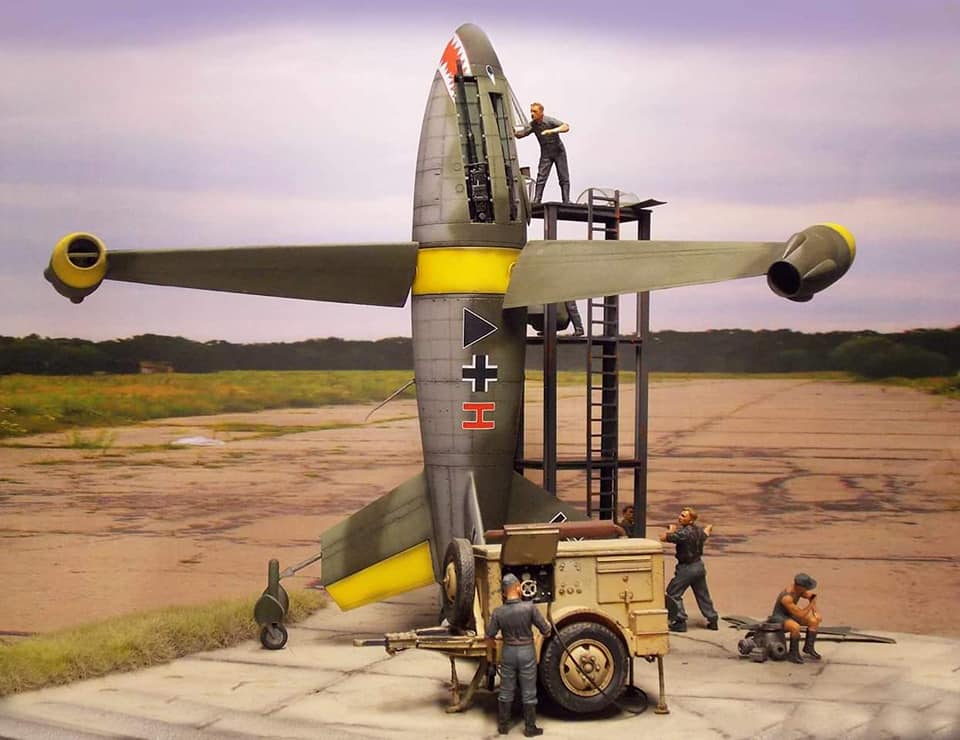 In Nazi Germany, many different designs of aircraft were developed for vertical takeoff. Perhaps the most unusual of these interceptors was the Focke-Wulf Triebflugel, which was developed in 1944. It had no fixed wings and used a rotor/propeller “airblade” that was located roughly halfway between the cockpit and tail plane. A rotary collar would allow the wings to rotate a full 360 degrees around the fuselage.

The name Triebflugel or wing propeller reflects the design of the aircraft, which had no wing in the usual sense. For vertical takeoff and landing on the tail, as well as for horizontal flight, the aircraft had to use a three-bladed propeller wing with a diameter of 11.4 m, which was set in motion by a design installed at its ends with a thrust of 839 kgf. It was assumed that the engine would run on non deficient fuels.

After a vertical takeoff, the aircraft should perform a horizontal flight, which should be performed with a small tail angle for the propeller to operate in the oblique blowing mode and create, in addition to the horizontal, the necessary lift (lateral force on the propeller).

Control of the aircraft should be accomplished using aerodynamic rudders mounted on the cross tail. The pilot would be located in the nose in a well glazed cockpit. Armament: two MK-103 guns and two MG-151s with ammunition also located in the front. The fuel tank was located in the central part of the fuselage.

The design characteristics of the aircraft: take-off weight 5175 kg; empty weight 3200 kg; maximum climb speed on the ground 125 m/s; speed 1000 km/h. As can be seen from these data, the fighter project was given a huge power supply, unattainable when using other engines, almost 2 hp / kg, which should provide not only a high rate of climb, but also a high flight speed.

The vertical position of the fuselage during takeoff and landing required the development of a special chassis with one main and four auxiliary supports. The main landing gear is located in the rear fuselage, and is a retractable auxiliary support in the fairing at the ends of the cruciform tail. All supports were equipped with swivel wheels.

Work on the aircraft design was limited not only by the preliminary design and experimental research stage, but also by the detailed design study. Due to its novelty and complexity, the project remained unfulfilled, but many of the solutions incorporated later found their application in other projects, both in Germany (FW-860, He-231) and in other countries. 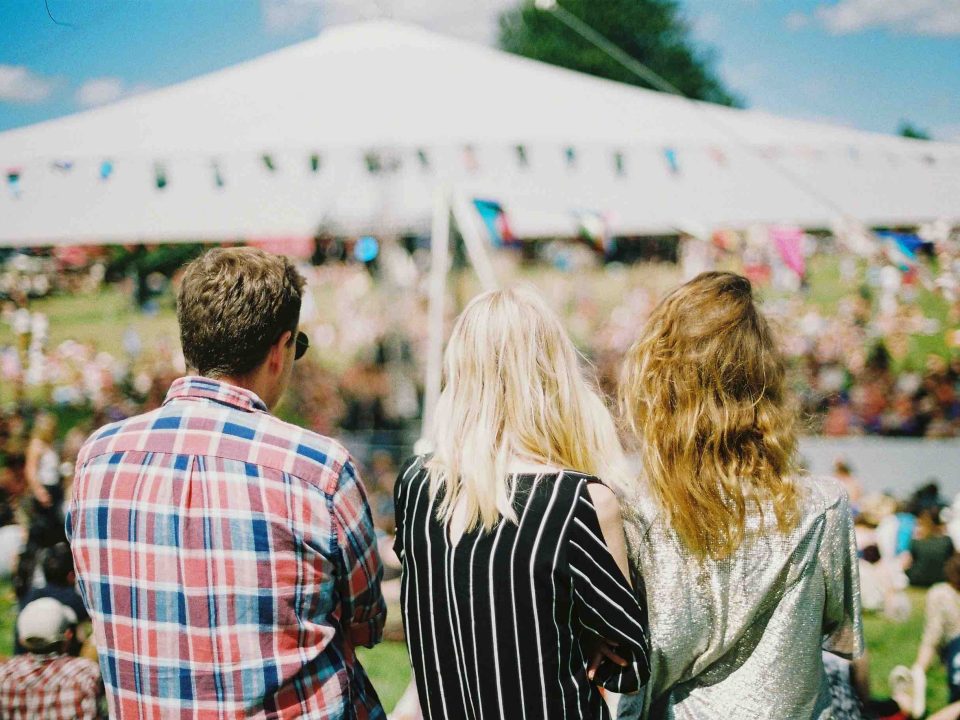 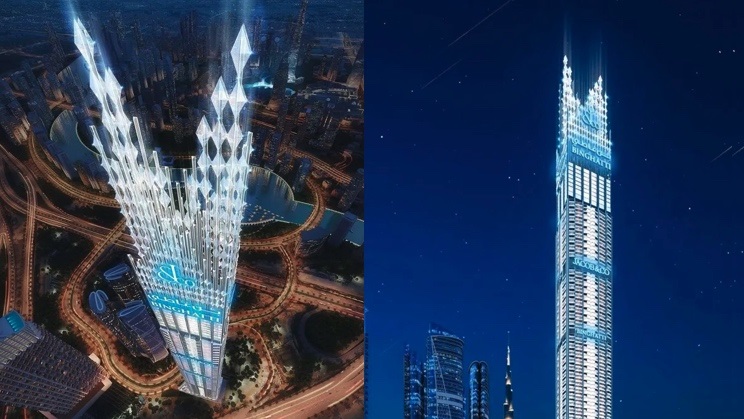