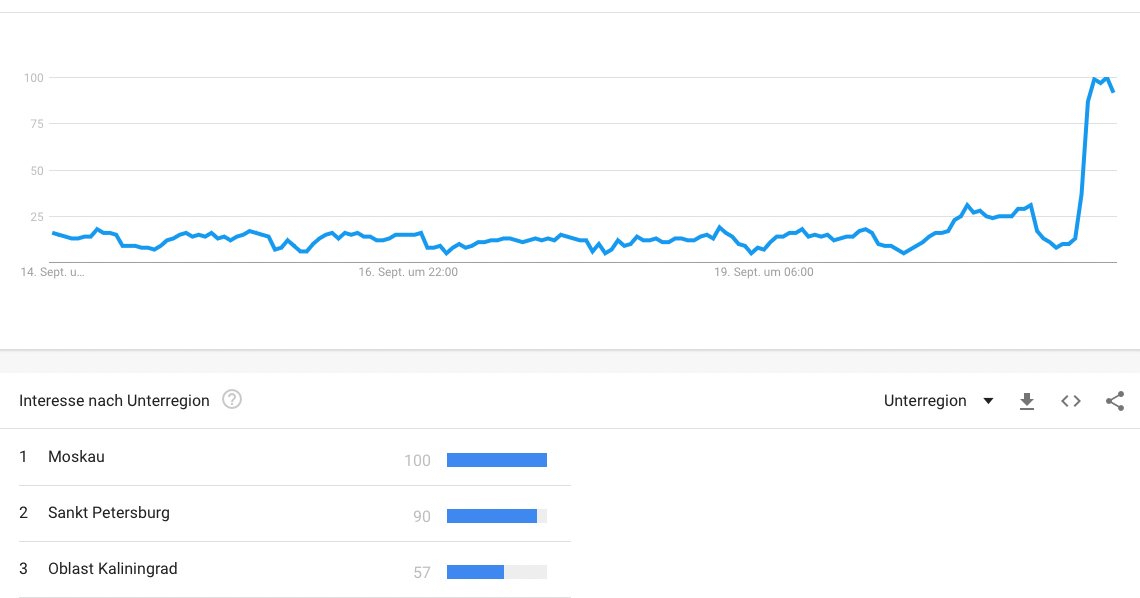 One-way flights from Russia quickly sold out on Wednesday September 21st after Russian President Vladimir Putin ordered the immediate call-up of up to 300,000 reservists. Putin’s announcement, made in an early morning televised speech, has sparked fears that some men of fighting age may not be allowed to leave Russia. According to Reuters, the Kremlin has declined to comment on whether the borders would be closed to those for whom the order applies. Authorities have asked people to be patient as the law is clarified.

Minutes after Putin’s speech, all direct flights for September 21st to places like Istanbul and Yerevan, which are the main destination airports for Russians since European skies were closed, disappeared. “Around noon Moscow time, direct tickets from Moscow to Tashkent, Baku, Bishkek and Astana disappeared from sale. There are still options with stopover,” Neska media confirmed.

Defense Minister Sergey Shoigu has explained that the mobilization will be limited to citizens with experience as professional soldiers, and insisted that students and those who have only served as conscripts will not be called up. He has pointed out, in this regard, that the first wave of recruitment will focus on soldiers up to 35 years old and non-commissioned officers up to 45.

Internet queries containing the words “how to get out of Russia” topped the Google search rankings on Tuesday night. Google Trends data shows an increase in searches for Aviasales, which is Russia’s most popular website for buying flights. Direct flights from Moscow to Istanbul in Turkey and Yerevan in Armenia, both destinations that allow visa-free entry for Russians, were sold out on Wednesday, according to Aviasales data.

Some routes with stopovers, including Moscow to Tbilisi, were also unavailable, while the cheapest flights from Moscow to Dubai cost more than 300,000 rubles ($5,000), about five times the average monthly salary.

At least 46 people have been detained after the start of the first protests, called by the liberal Vesna movement in cities across the country against the mobilization announced by the Russian president this morning. And the team of opposition leader Alexei Navalny urged Russians to take to the streets. They support any form of protest, including setting fire to military enlistment offices.

On Tuesday night, as rumors spread that the mobilization would leave all males between the ages of 18 and 27 locked up in Russia, the Vesna (‘spring’ in Russian) liberals made a dramatic appeal. They called on Russian soldiers to refuse to take part in the war and to surrender before amendments adopted by the Russian Parliament, which make refusal to fight a crime, come into force. Putin signed the decree on Wednesday. The Defense Ministry, after months of concealment, has given an official figure of Russians killed: 5,937 Russians have lost their lives in Ukraine since February.

In Moscow, police forces are taking measures to deal with unrest in the city. Activists urged citizens across the country to take to the central streets of Russian cities. “Now it is already clear that this criminal war is escalating and Putin is trying to involve as many people as possible. Putin wants hundreds of thousands of people to be stained with blood,” Alexei Navalny said in video conference during a court hearing, his team reported on a Telegram channel.