For nearly fifty years, the impenetrable Iron Curtain divided Eastern and Western Europe during the Cold War. Now all 16 European countries along this former border have created a bicycle route that is more than 10,000 kilometres long. The Czech part of this cycling trail, called EuroVelo 13, is almost 800 kilometres and leads along both sides of the Iron Curtain, past remnants of barriers, monuments and cities that have been restored to their former glory.

The Iron Curtain Trail, or EuroVelo 13, is an international cycling route and is more than 10,000 kilometres. It is the longest EuroVelo and goes through the entire European continent. The closely guarded border ran along the south of the Czech Republic, separating West Germany from Austria. Today the border area in the Czech Republic is a beautiful cycling destination. The cycle route leads you through pristine forests, quiet countryside, vineyards, romantic castles, picturesque towns and past remnants of barriers.

The Czech part of the cycling trail leads from Aš in West Bohemia along the Czech and Austrian border to the confluence of the Dyje and Morava rivers in the southeast corner of Moravia. The 770 km long bike ride, which can be done in about 14 days, leads through three Czech regions: West Bohemia, South Bohemia and South Moravia. Františkovy Lázně in western Bohemia, 750 km from the Belgian border, is the first place on the route and features pretty spa buildings and a colourful park. After the historic town of Cheb, the route mainly follows quiet forest paths.

3. Through the pristine forest of Šumava

The cycling trail continues through the South Bohemia region and the area of the Šumava National Park. It is one of the most challenging, but also one of the most beautiful parts along the border in the Czech Republic. You will have the unique opportunity to cycle in both the Bohemian Forest National Park (Šumava) and the Bavarian Forest. With 900 km2, it is the largest protected forest area in Central Europe. Therefore it’s also known as the “Green Roof of Europe”.

The trail continues through never-ending forests and pastures, dozens of former settlements, and villages. Many of them ceased to exist due to the border protection and impenetrability of the Iron Curtain. Along the way you can find a few memorials commemorating the Iron Curtain, in addition to the beautiful and unspoiled nature. For example, there is a memorial in honour of the Czech and German citizens who helped people cross the international border in Kvilda. The memorial is near a wooden bridge across the Teplá Vltava river, the river crossing used by escapees. The South Bohemian town of Vyšší Brod is known for its impressive Cistercian monastery and is a nice place to spend the night. The same goes for Slavonice, a town with houses in Renaissance and an interesting open-air museum about the defence works.

South Moravia is the wine region of the Czech Republic and it’s a great cycling area. You will bike past rolling vineyards, charming villages and romantic chateaus. The terrain and the landscape are friendly – there are no high hills to climb, and there are wine cellars around every bend. When you enter the Podyjí National Park you will get to the visitor centre in Čížov, where you can check out 350 metres of the preserved original Iron Curtain, including a guard tower. From Podyjí, the road will take you to an important historic and vinicultural centre along the trail – Znojmo. The scenic town of Mikulov is an excellent overnight stop. From here the trail continues to the cultural landscape Valtice-Lednice, which is on the UNESCO World Heritage List. The history of the Iron Curtain is documented in the Valtice Museum, established in what was once a customs office. The Iron Curtain Trail, EuroVelo 13, then leaves the Czech Republic near the confluence of Moravia’s two largest rivers – the Morava and the Dyje – near Břeclav. 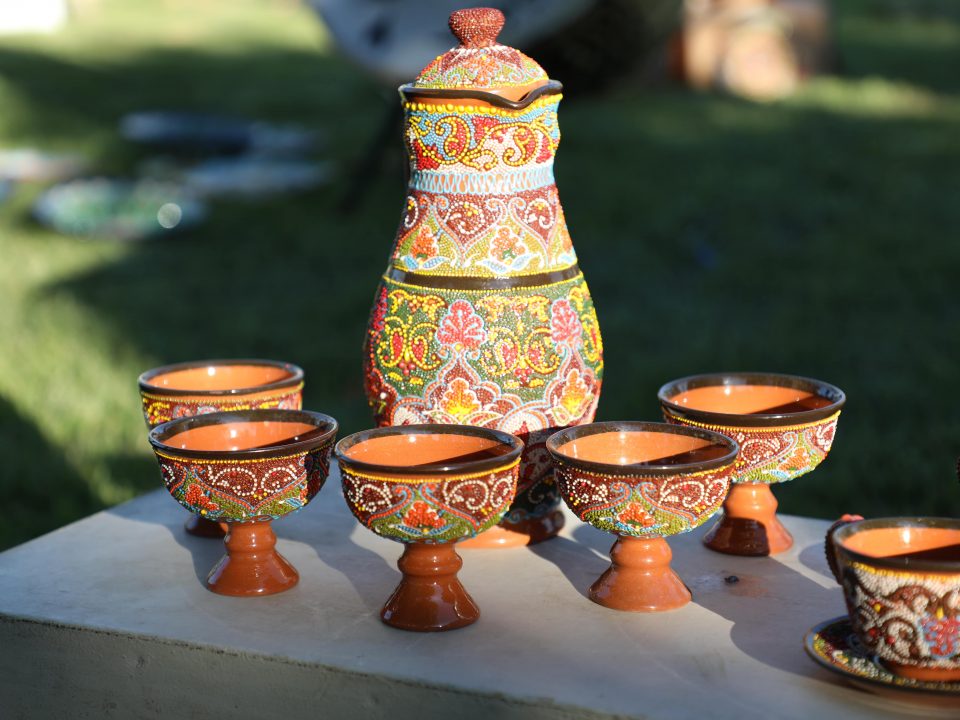 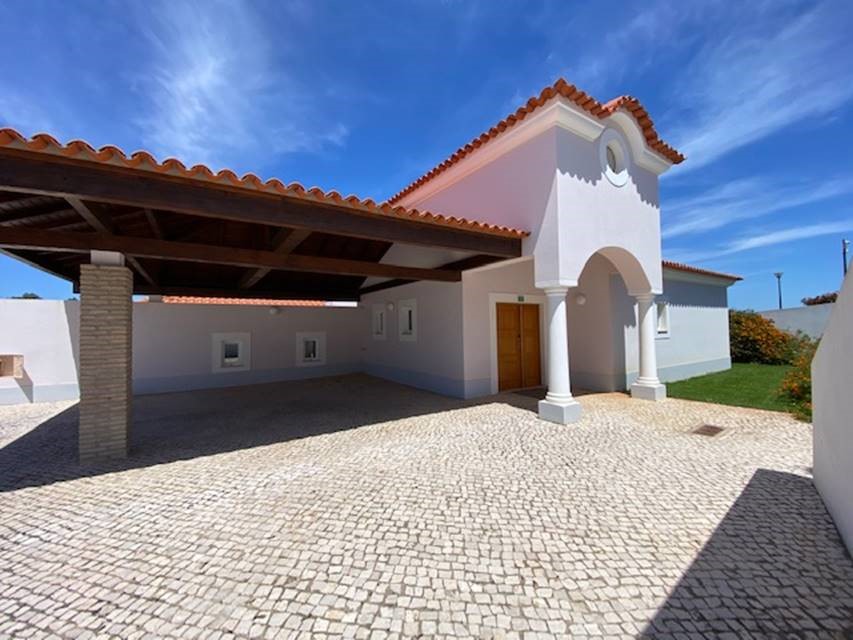 With the sea on the horizon, the Eden Resort holds a key to the best of both worlds in the Algarve 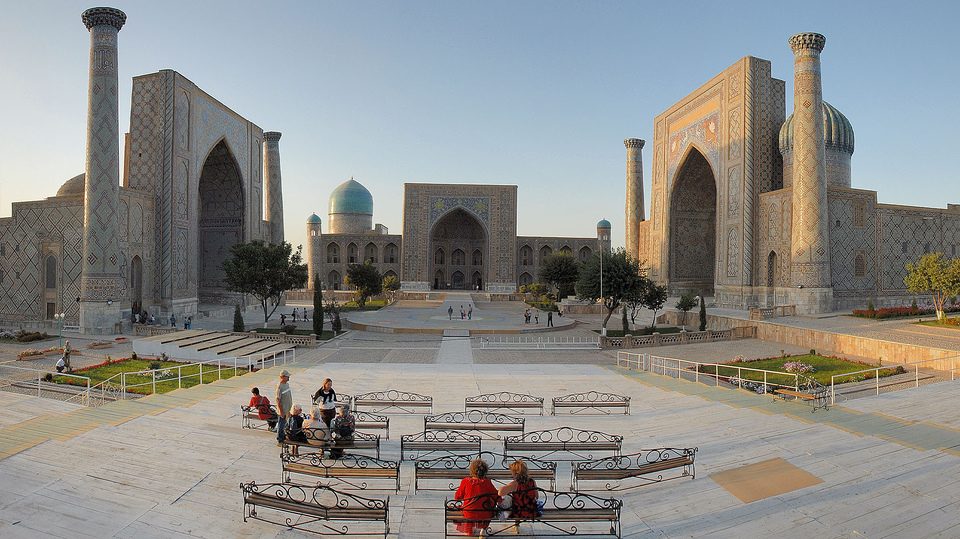 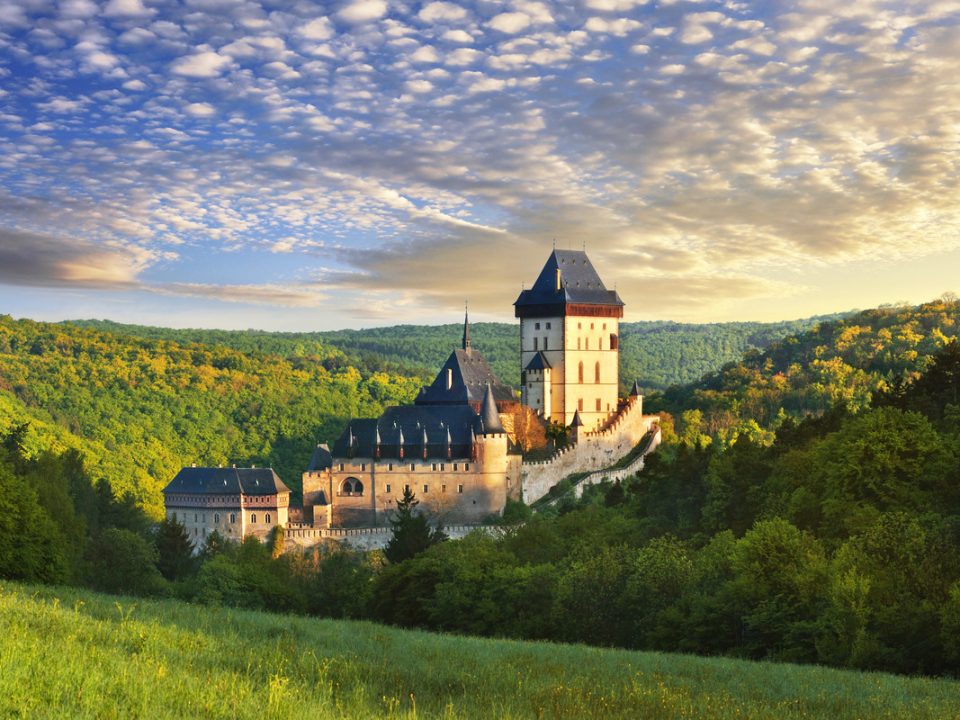 The 10 most beautiful castles of the Czech Republic 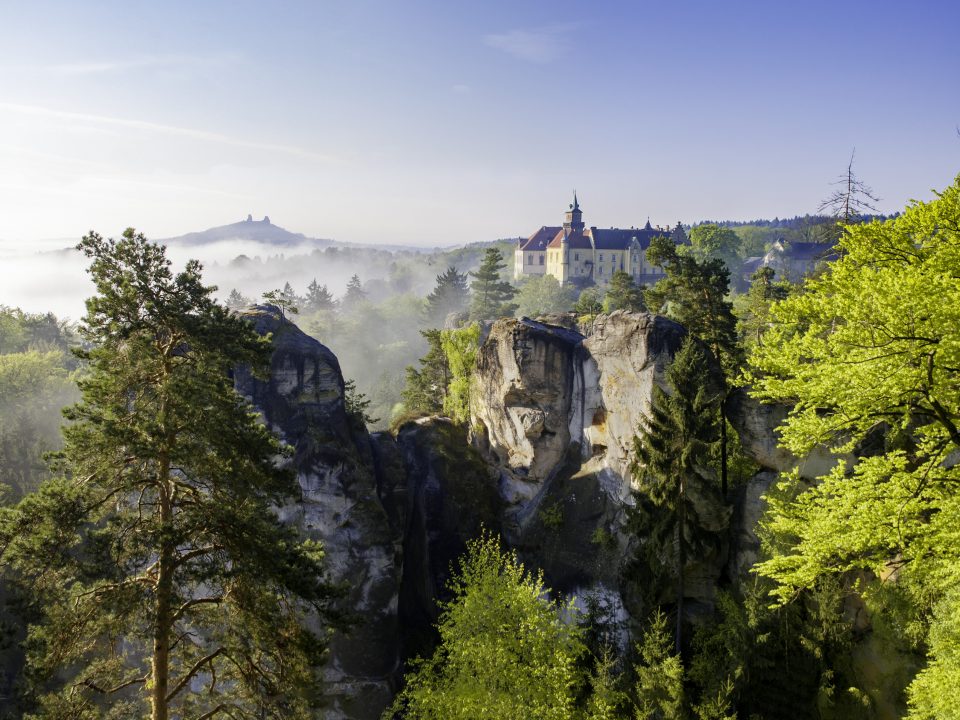 5 best National Parks you must visit in the Czech Republic 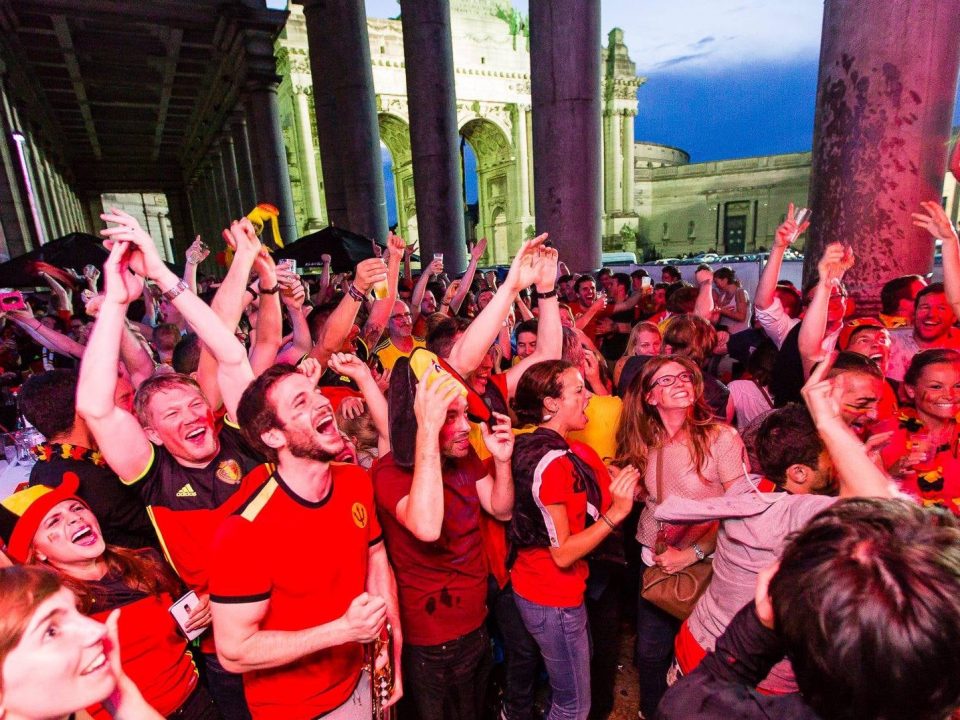 The Football Village, the place to watch the Euro 2020 in Brussels 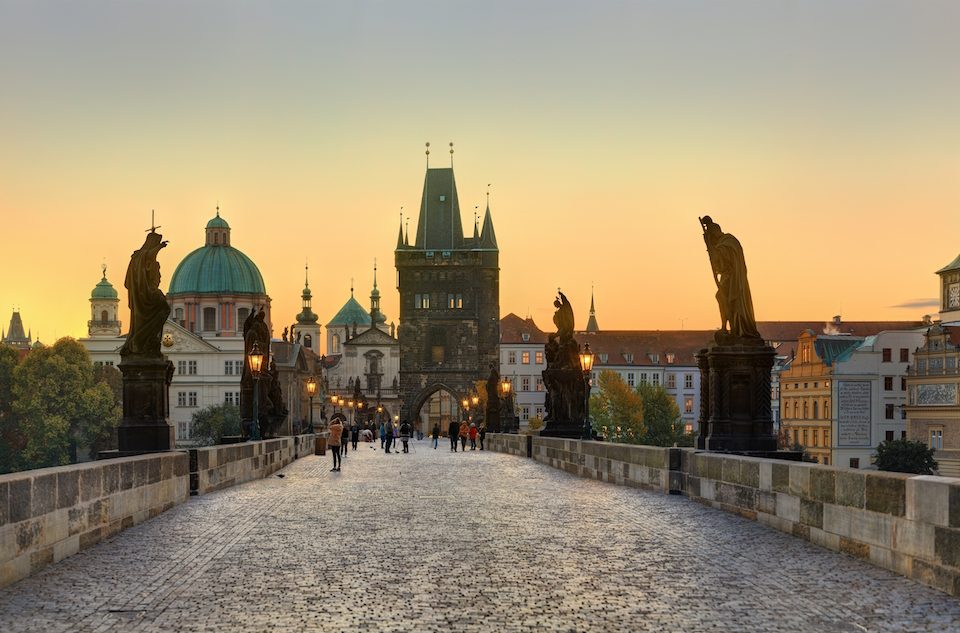