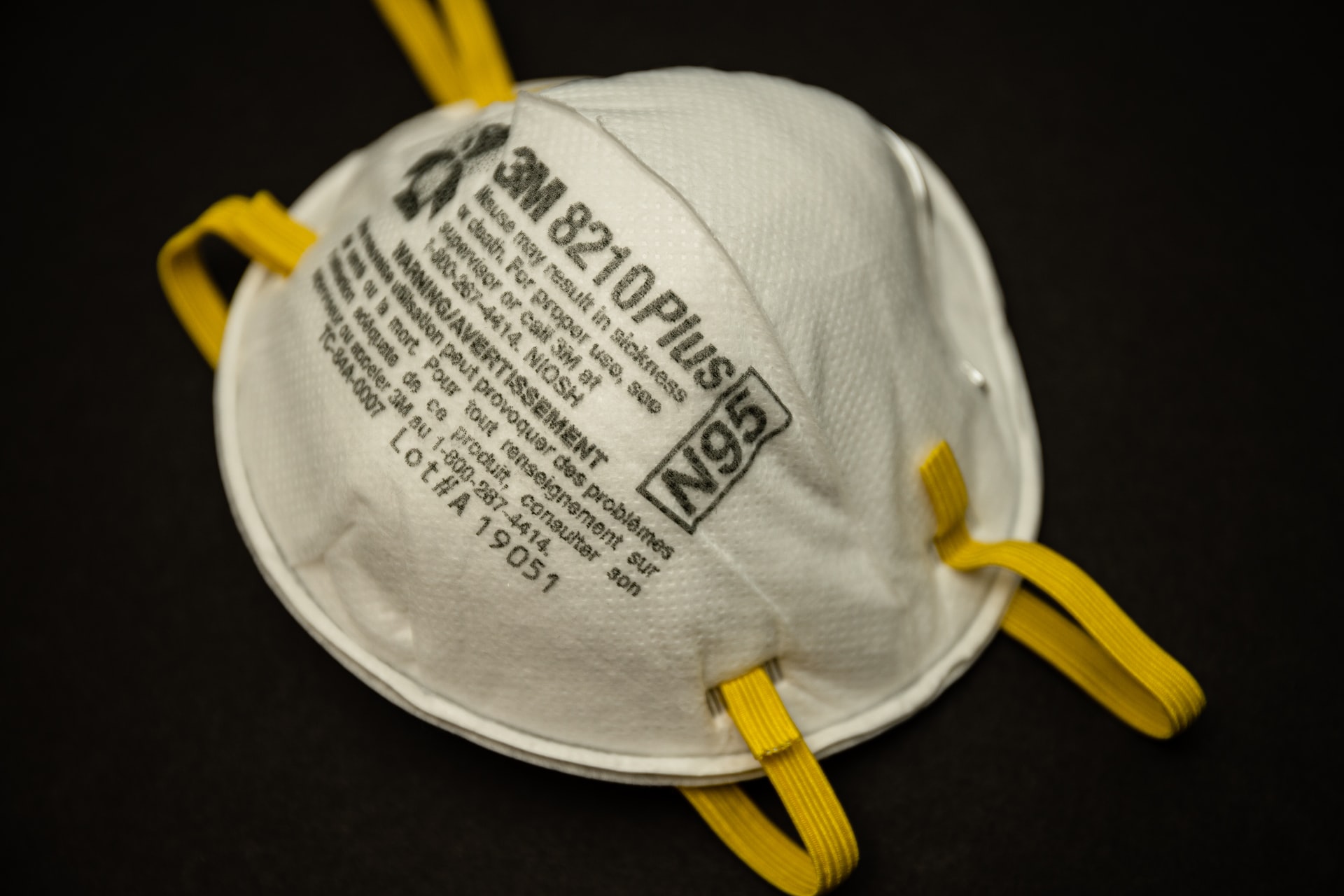 Covid-19: weekly record increase in the Netherlands and reinfection in Belgium

Rebuilding tourism in a safe, equitable and climate-friendly way

In the last 24 hours, the Netherlands recorded 574 new coronavirus infections, marking the largest increase since 15 August. In the last 7 days, around 3,600 new cases have been reported.

On Sunday, the Dutch authorities recorded 457 new infections, while on Saturday the number was even higher (508 new cases). However, the total number of new cases is surely decreasing, though at a very slow pace: more than 600 Covid-19 cases had been recorded on 15 August.

According to the latest figures published on Monday morning by Sciensano, in Belgium the number of new Covid-19 infections dropped to a daily average of 493.3 between 14 and 20 August.

This is the eighth day in a row that the number of new positive cases has fallen below 500.

The same day, Belgian virologist Marc Van Ranst has also announced the first case of coronavirus reinfection in the country. His assertion follows the news that Hong Kong researchers discovered the world’s first proven case of reinfection by Covid-19.

According to the virologist Van Ranst, the Belgian patient was infected in March and in June.

“We have determined the genetic sequence of these two viruses in the laboratory,” Van Ranst said, “and we found that the same patient became ill again after three months – with another virus characterised by 11 mutations.”

The Belgian virologist points out that this may be an exception. “Let’s hope so, but it’s not good news. We can forget about the possibility of being immunised all our lives against these respiratory viruses,” he continued.