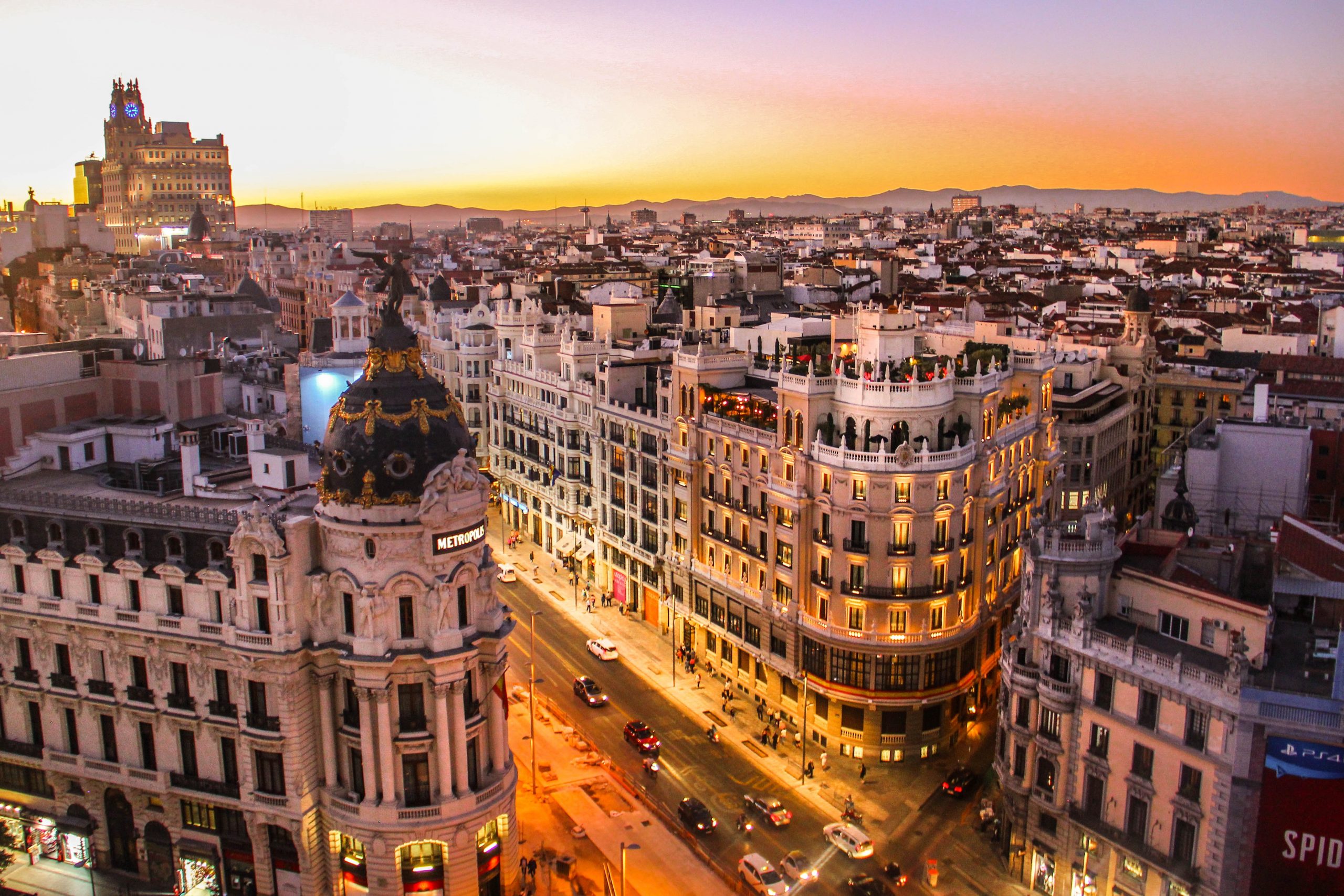 Covid-19: weekly record increase in the Netherlands and reinfection in Belgium

In recent days, the country has seen a significant rise in the number of cases. More than 3,000 new infections were recorded on a single day. One of the most affected areas has been Madrid, where non-essential social contact has been strongly discouraged.

In the region of Murcia, gatherings of more than six people not part of the same household have been banned.

Catalonia has forbidden meetings of more than 10 people. “The situation is no longer stable,” president of the region, Quim Torra said. “We see the numbers constantly increasing.”

The authorities in the region have also decided to reduce the size of classes in schools and make available half a million Covid-19 tests for teachers and workers in the sector. Many employees will be returning from vacation at the end of August and authorities are worried that the number of contagion cases could grow even more.

Authorities in Mallorca were blunt and admitted that a second wave was underway. The spread of the virus has been so quick and vast that any efforts to the track the contacts has proven unfeasible.

In Spain, the number of contagion cases over a 24-hour period had been kept under control in June but has been on the rise since the second half of July.