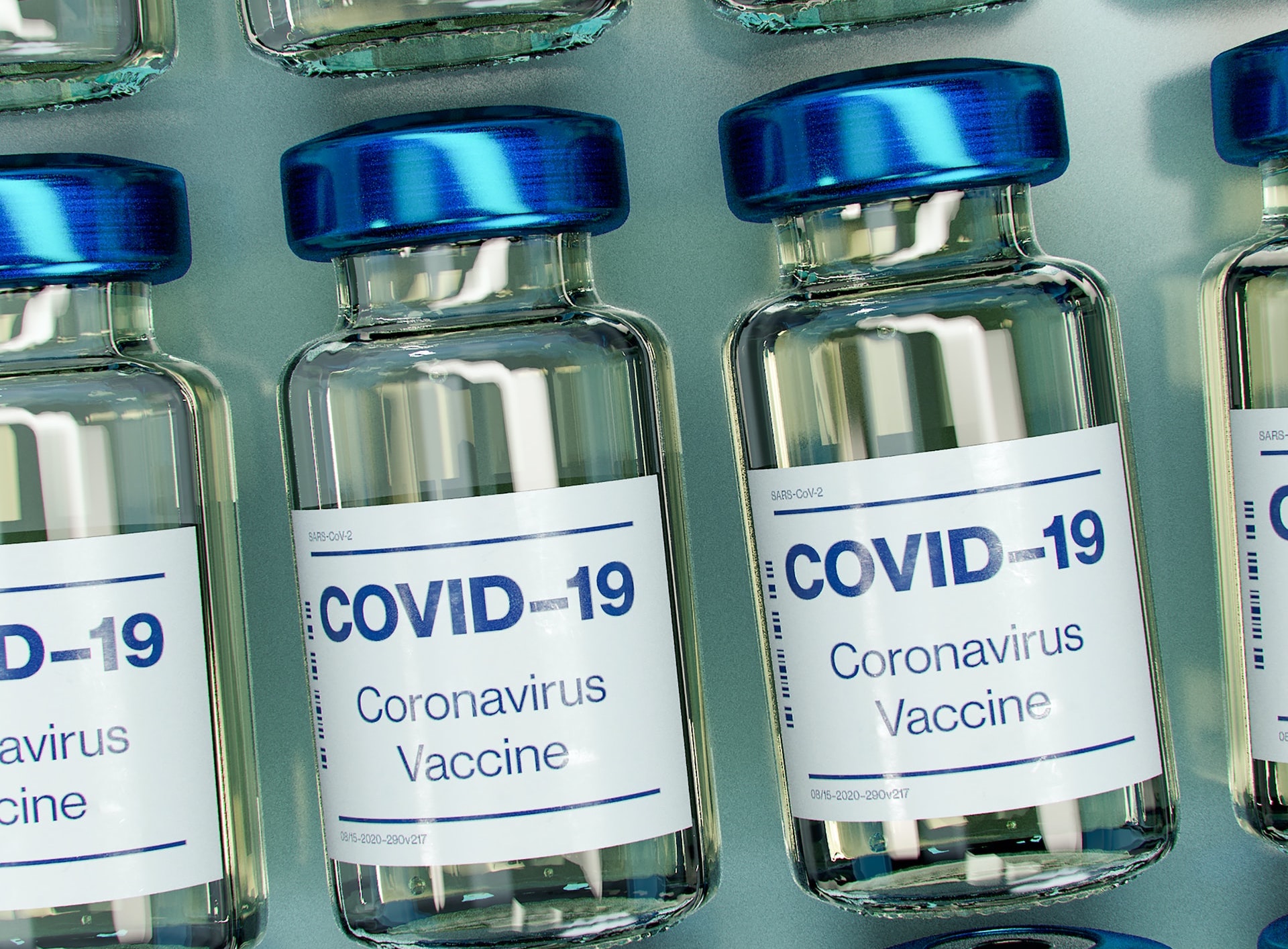 According to Walloon Health Minister Christie Morreale, Belgium will not receive the first doses of Covid-19 vaccines before mid-January. Her estimation is based on a statement made in early November by the director of the European agency in charge of epidemics, who declared that vaccinations in the EU could begin in the first quarter of 2021 in an optimistic scenario.

“The whole system is being put in place,” said Morreale. She told the regional parliament committee that part of the system will be validated this Wednesday during an interministerial Public Health conference. In particular, during the conference groups eligible for priority vaccination will be decided.

We will follow the conclusions of the specialists and decide to vaccinate, in order, the staff and residents of health centers, social health staff, the over-65s and then the over-45s with co-morbidity

Wallonia will organize the vaccination process for the Walloon population in regional accommodation institutions and in other specific centers that will be designated for that purpose. Morreale also added that the authorities have already decided that the vaccine will be free of charge for anybody.

On Monday, American biotechnology company Moderna announced that it would officially request approval of its Covid-19 vaccine to the US and European authorities. According to the American company, its vaccine was 94.1% effective in preventing infection with Covid-19, and 100% effective at preventing a serious form of the virus.