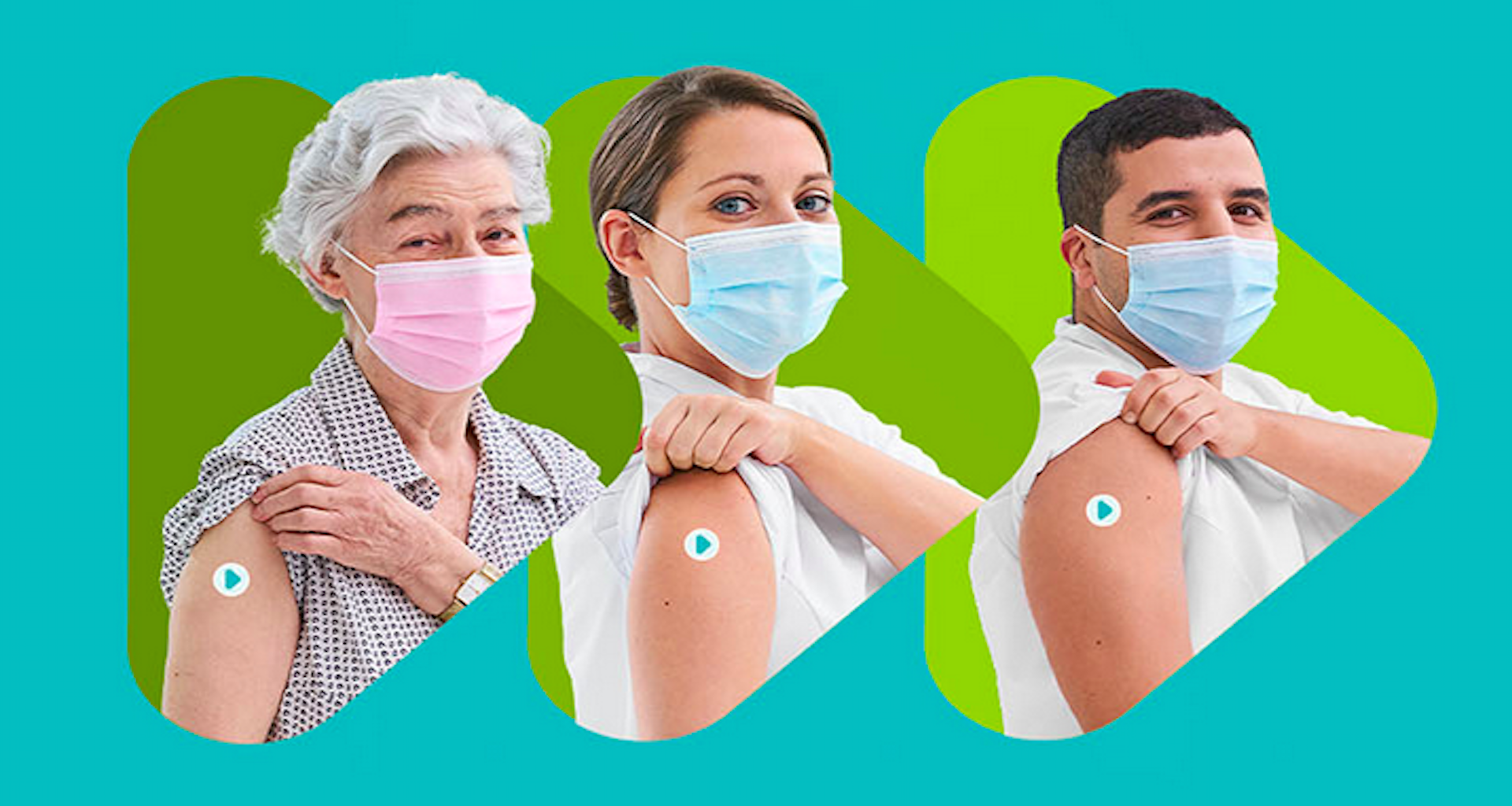 “Covid-19 Pass” might be implemented in Flanders from July 11th

10 Most Instagrammable places in Santorini

Alaska to offer free Covid-19 vaccines to visitors this summer

Flemish health minister Wouter Beke has announced that the Flemish government is considering the introduction of a “corona pass” system. With a pass, people who have been vaccinated or who have recently tested negative will be allowed certain liberties such as going to the cinema, restaurants, bars, etc. The date, according to minister Beke, is currently set to be July 11th. One of the reasons the date of July 11th has been chosen — the Flemish national holiday — is because it’s the date by which all 18-year-olds are expected to have been offered the jab.

When everybody has had the opportunity to get the jab, we should dare to return the liberties that we have taken away from people

Countries such as Denmark and France already introduced their own versions of a corona pass. Spain and Greece have announced similar plans, while the German version is on the making.

The pass, minister Beke noted, should not be seen as a tool to be used only by those who have been inoculated with the vaccine. “Those who have not received the vaccine, for whatever reason, could potentially present a negative test, for example.” He stressed that that the initiative to have a corona pass should not be seen as a veiled intention to make vaccination mandatory. It ought to be seen instead as “an incentive and encouragement” for everyone to get vaccinated.

Several legal experts note, however, that a corona pass violates anti-discrimination legislation as the vaccination campaign is not reaching all population groups equally. Equal opportunities centre Unia shares this view and in an opinion published in the Brussels Times expressed that it would be “problematic” if these groups were to be excluded from essential services such as housing, health care, banking and insurance.

There’s a mental gap, a digital gap.There are people with religious and philosophical views on vaccines

De Meyst highlighted that there will always be constitutional objections to such a system. “Legally speaking it would be more correct to make vaccination obligatory. Changes to the law will be needed anyway. At the moment restaurant and cinema owners can’t legally refuse entry to members of the public.”