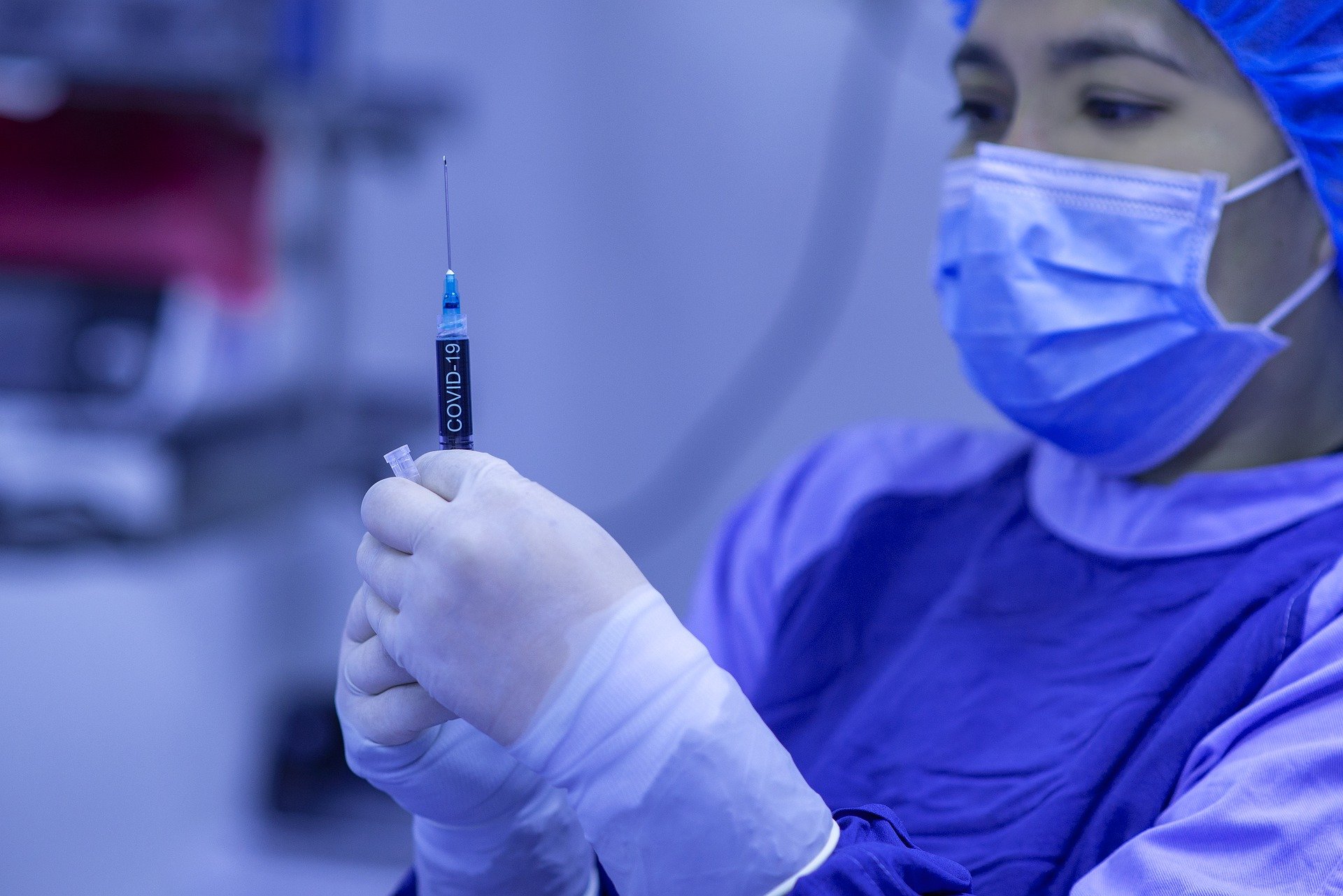 Covid-19: Belgium will start the vaccination process on 5 January

Covid-19: The UK is the first Western country to vaccinate its population

Spain hosts international conference on the recovery of global tourism

Last Wednesday, Belgian Prime Minister Alexander De Croo declared that Belgium will start the vaccination process against Covid-19 on 5 January, prior approval from the EU.

“The vaccination strategy will become clear in the next few days. It is important that we get it right. There is no time to lose, but on 5 January we will be ready, just like other countries,” said De Croo. “The vaccines have yet to be approved at the European level. But as soon as the vaccines are ready, we as a country will be ready to vaccinate as many Belgians as possible, as soon as possible,” he added.

But vaccinating the entire Belgian population (11 million) will require some time and the coronavirus vaccination strategy is still unclear. Belgium’s interministerial Public Health conference has not reached an agreement yet.

The vaccination strategy must be decided by Belgium’s federal government – which is in charge of orders and validation – together with the federated entities, who are responsible for prevention and field campaigns. On Wednesday evening, Federal Health Minister Frank Vandenbroucke submitted his federal plan to the kern, which includes the Prime Minister and Vice Prime Ministers. According to Belga News Agency, the ministers had never discussed the vaccination strategy before.

On Wednesday morning, following the recommendation from the independent Medicines and Healthcare products Regulatory Agency (MHRA), the UK government approved the Pfizer-BioNTech vaccine. The vaccine will be made available starting from next week; this decision will make the United Kingdom the first western country to vaccinate its population.

Belgium has decided to order two million doses of Covid-19 vaccine from the US biotech company Moderna, benefitting from the European Commission’s order for 80 million Moderna vaccines.

This means that Belgium has now ordered the shots from five different vaccine producers. Earlier Belgium placed orders with AstraZeneca/Oxford University, JanssenPharmaceutica, Pfizer-BioNTech and CureVac. These orders were enough to vaccinate 10.4 million people. Adding Moderna to this list, Belgium should have enough shots to protect its entire population. Including the two million Moderna doses (which is believed to be 94.5% effective), Belgium will count a total of 22.4 million Covid-19 vaccines: this will be enough to cover Belgian’s population of 11 million people as two doses are needed for the vaccine to become effective.