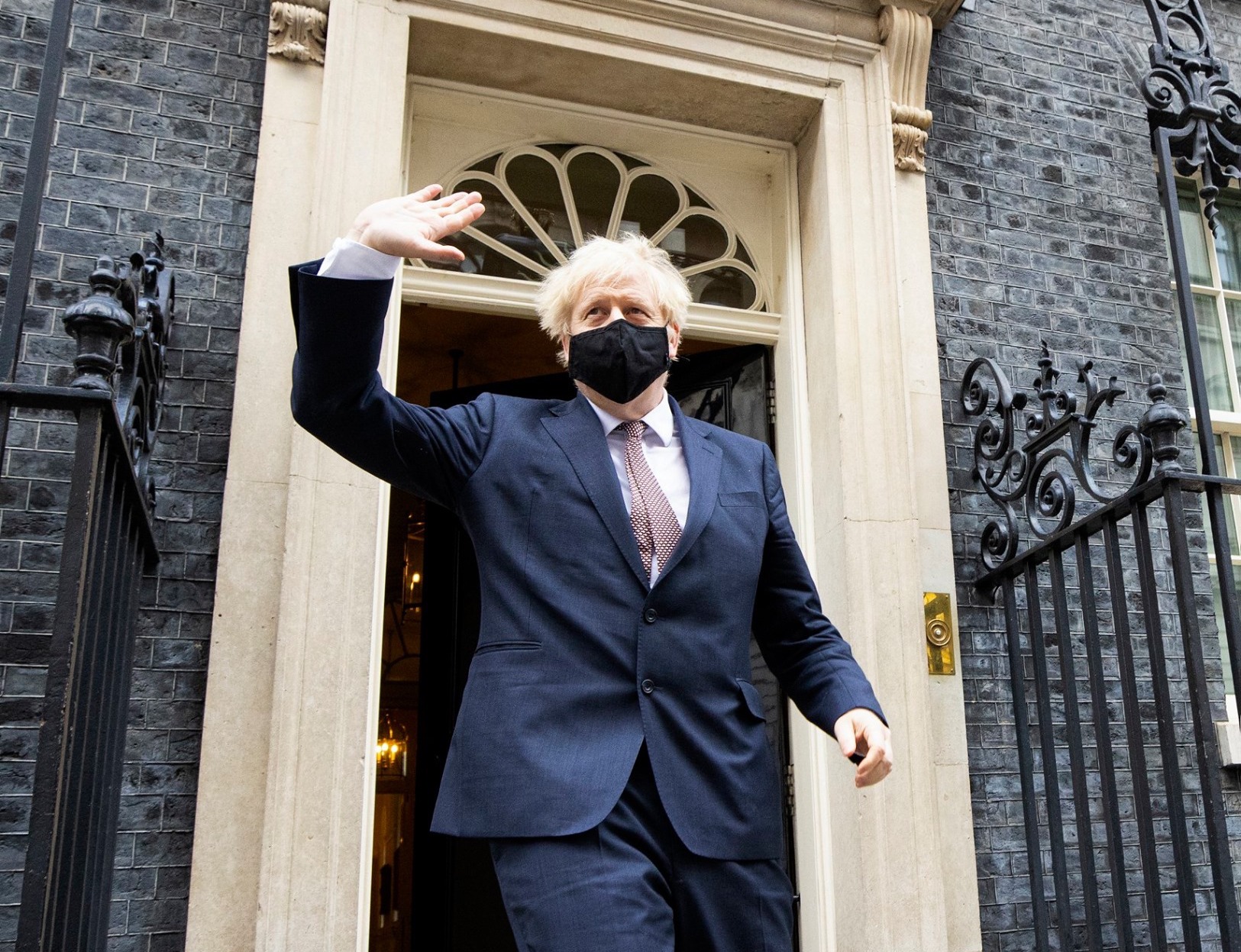 Covid-19: The UK is the first Western country to vaccinate its population

A World for Travel – Christian Delom, Secretary General: “A Revolution is Coming”

Covid-19: Belgium will start the vaccination process on 5 January

Thanks to an approval in record time, the UK will be the first Western country to offer a coronavirus vaccine to the public. According to the UK government, the vaccine will be available starting from next week. “The Government has today accepted the recommendation from the independent Medicines and Healthcare products Regulatory Agency (MHRA) to approve Pfizer-BioNTech’s COVID-19 vaccine for use. The vaccine will be made available across the UK from next week,” declared the government.

UK Prime Minister Boris Johnson said that the vaccine will “allow us to reclaim our lives.” The United States and the European Union are also examining the Pfizer vaccine, and another similar shot produced by its competitor Moderna. British regulators are also taking into consideration another vaccine produced by AstraZeneca and Oxford University.

According to British media, hospitals in England have already been asked to get ready to start vaccinating medical workers as early as next week. The first people to get the shot will be frontline health care workers and nursing home residents, followed by the elderly. Pfizer declared it would immediately start shipping a limited number of vaccines to the UK. However, initial vaccine supplies will be limited as doses are scarce everywhere. Supplies will be rationed until at least the first months of 2021, when more doses will be produced.

According to Pfizer CEO Albert Bourla, the decision of the United Kingdom is ”a historic moment.” “We are focusing on moving with the same level of urgency to safely supply a high-quality vaccine around the world,” said Bourla. “This authorization is a goal we have been working toward since we first declared that science will win, and we applaud the MHRA for their ability to conduct a careful assessment and take timely action to help protect the people of the UK,” he added.

Prime Minister Boris Johnson called the news “fantastic,” adding that “we are no longer resting on the mere hope that we can return to normal next year in the spring, but rather on the sure and certain knowledge that we will succeed, and together reclaim our lives.”

1. Was the decision too quick?

The European Union has criticized the quick approval of Pfizer and BioNTech’s vaccine. But according to MHRA chief executive June Raine, “everybody can be confident that no corners whatsoever have been cut.” She also added that MHRA’s certification process was no different to its US and EU counterparts. The European Medicines Agency, which is in charge of approving vaccines for the EU, criticized the UK, saying that its longer approval is based on more evidence and thus requires more checks than the UK one.

Criticism was also made by several EU lawmakers. “There is an obvious global race to get the vaccine on the market as fast as possible. However, I do believe that it is better to take the time and make sure that the quality, effectiveness and safety is guaranteed and matches our EU standards,” said EU lawmaker Tiemo Wolken.

The Medicines and Healthcare products Regulatory Agency (MHRA) has played a crucial part in the process. The MHRA began a rolling review of Pfizer and BioNTech data starting from October, reviewing each “package” of data as soon as it was made available. This way, regulators could examine the data in detail before submitting a final authorization application. A rolling review can be used to finalize the assessment of a vaccine during a health emergency in the shortest time possible. The rolling review approach helped the UK to speed up the authorization process.

The European Medicines Agency (EMA) is also using a similar rolling review approach. EMA began the review of Pfizer’s data on October 6. EMA declared that it will conclude its review process by December 29 at the latest. According to EMA rules, EU member states are not allowed to distribute a Covid-19 vaccine until it has been authorized by the EMA and signed off by the European Commission.

On November 20, Pfizer has also submitted a request to the US Food and Drug Administration (FDA) for emergency use authorization for its vaccine.The FDA’s Vaccines and Related Biological Products Advisory Committee, a panel of independent experts, will meet on December 10 to discuss Pfizer’s request. CNN has reported that if the vaccine is granted emergency authorization, the first shipments of Pfizer’s doses will be delivered on December 15.

3. What are the challenges?

The UK has ordered to Pfizer enough doses to cover 20 million people, however it’s still unclear how many shots will arrive by the end of 2020. But the distribution is not the only challenge that will arise in the upcoming weeks. The Pfizer vaccine must be stored at ultra-cold temperatures, meaning that special storage equipment is required. Additionally, two doses per person are required.

According to Pfizer, a final analysis of the Phase 3 trial of the vaccine shows it was 95% effective in preventing infections, even in older adults, and caused no serious safety concerns. However, experts caution that it is still unclear whether the Pfizer-BioNTech vaccine protects against asymptomatic people and how long the protection lasts.

UK officials warn that the threat is not over yet. According to Jonathan Van-Tam, deputy chief medical officer for England, “If we relax too soon, if we just kind of go ‘ahh the vaccine is here, let’s abandon caution,’ all you’re going to do is create a tidal wave of infections, and this vaccine’s got to work in a headwind to get back ahead of the game and that will make it harder.”