The Government of China has declared that the number of wild panda bears in the Asian country already counts 1,800 specimens, reason enough for them to cease to be an “endangered” species. From now on, they will be considered as animals under the status of “vulnerable”, fifth on the scale.

This was announced by Cui Shuhong, director of the Department of Ecological Protection of the Ministry of Ecology and Environment, who explained at a press conference the improved conditions sought by rare species that inhabit the country and are threatened with extinction.

The living conditions of some rare species have been improved

Cui Shuhong, Department of Ecological Protection of the Ministry of Ecology and Environment

It is worth noting that the status or level of “vulnerable” is the fifth on the scale of endangered species, the first four are considered as: “extinct”, “extinct in the wild”, “critically endangered” and “endangered”, in descending order.

Cui Shuhong gave hope for more kinds of animals, mentioning that the population increase of other endangered species such as Siberian tigers and leopards or the Nippon ibis are also becoming a reality in the territory.

The World Wildlife Fund (WWF) had already declared that the status of this species was “vulnerable”, as they had 1,864 panda bears registered in the world in 2016.

According to WWF, the natural habitat of panda bears is currently limited to six mountainous areas distributed in the Chinese provinces of Sichuan, Shaanxi and Gansu, so it is precisely China’s responsibility to conserve them.

In China, panda bears are recognized as first-class protected animals, where other species such as the pangolins have also been added since last year. Pangolins are a rare species trafficked for food. 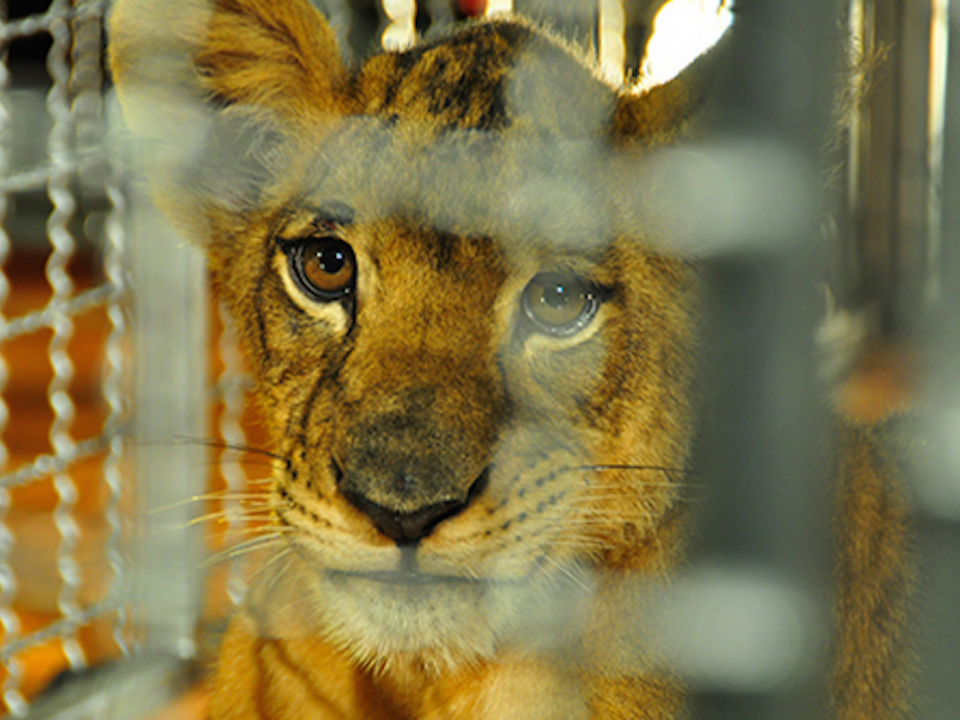 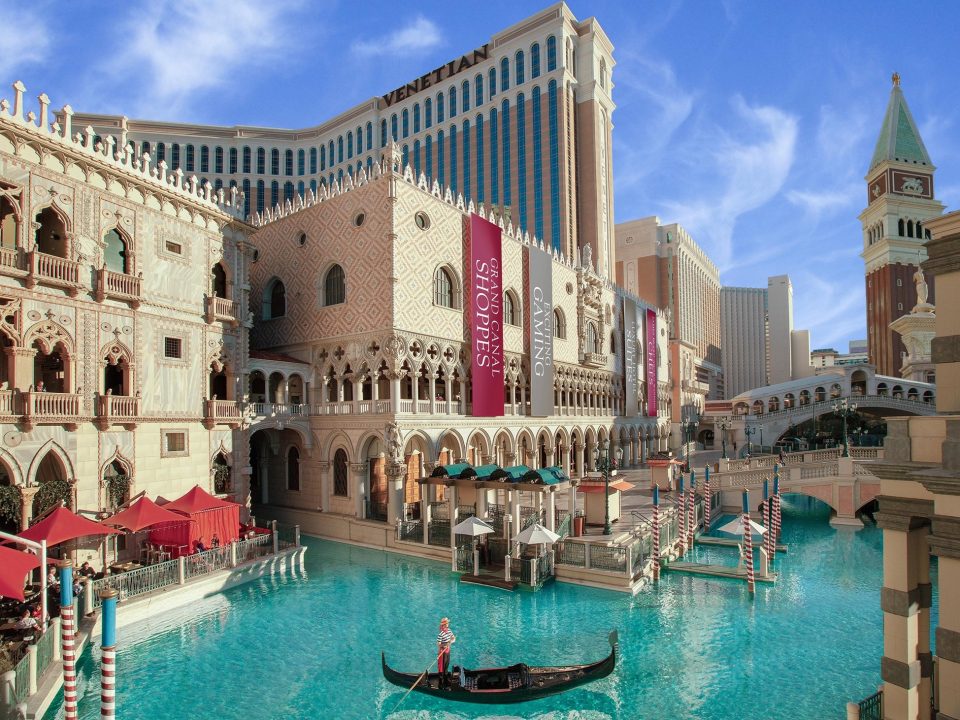 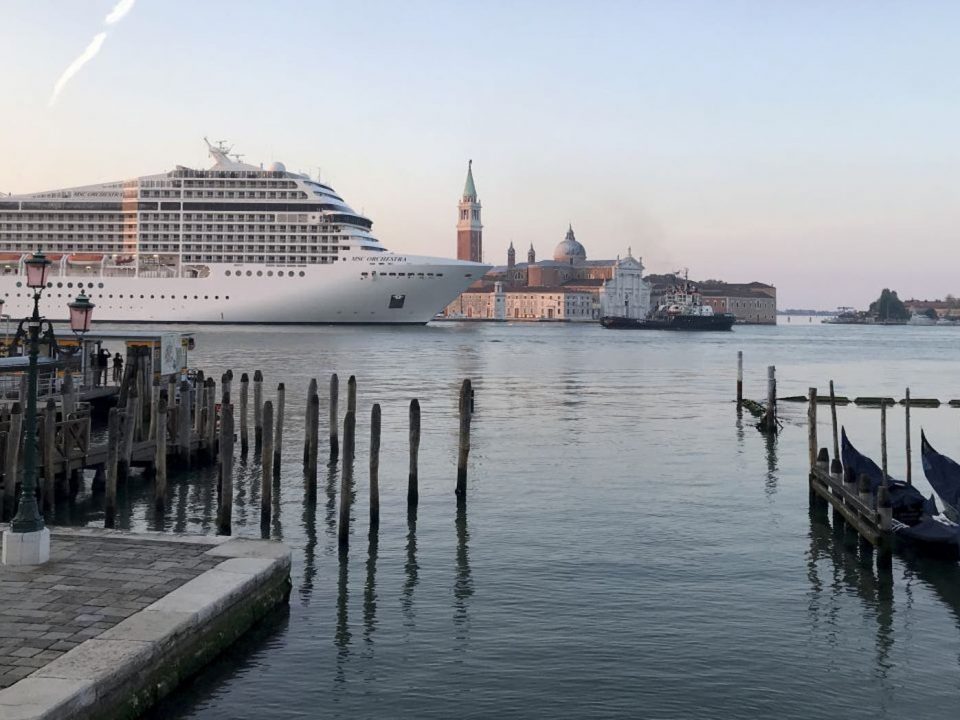