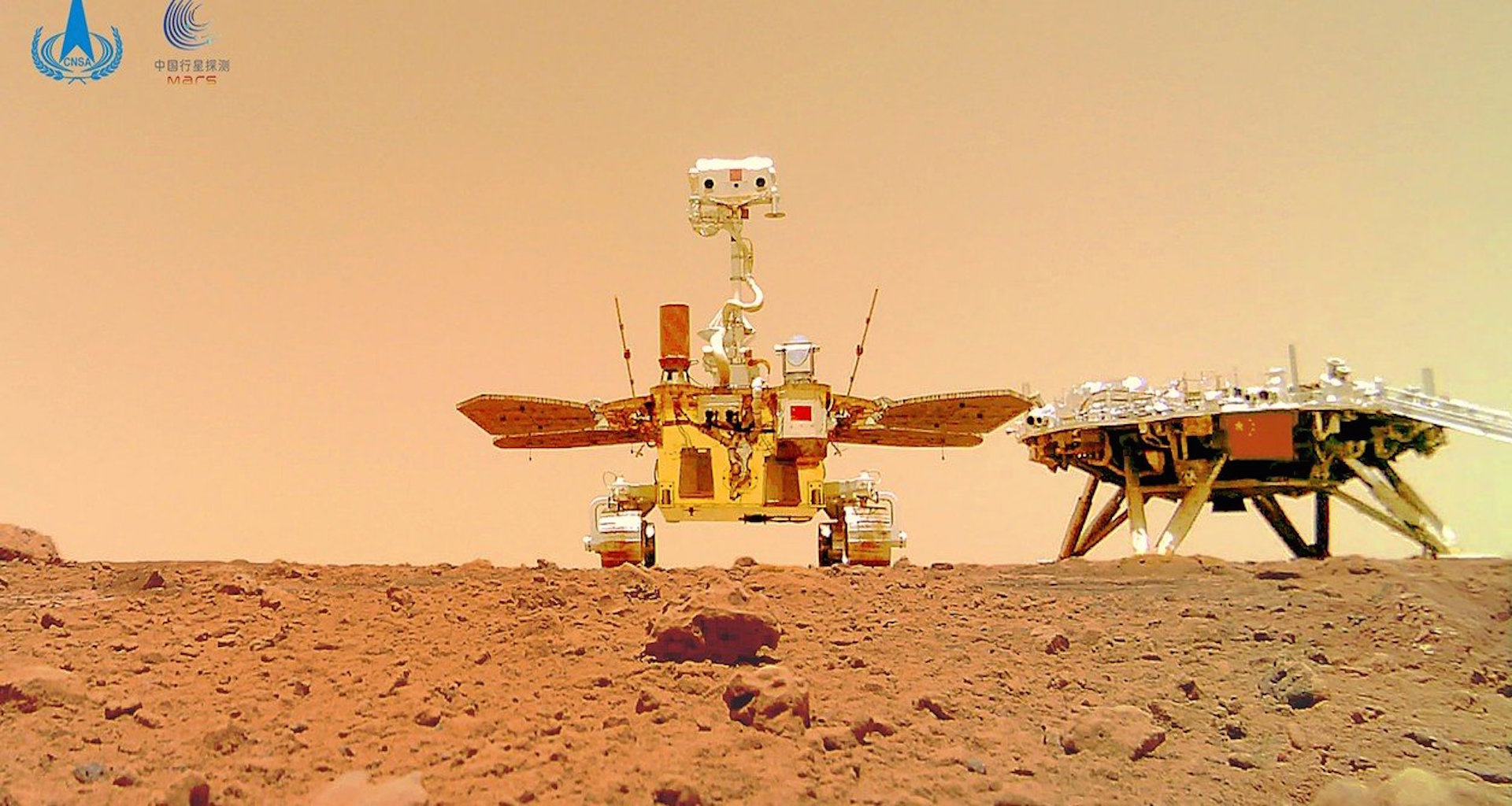 The China National Space Administration (CSNA) has released a 360-degree panoramic image and two other color photographs of the surface of Mars and the apparatus of the Tianwen-1 probe’s lander, which reached the surface of the red planet on May 15th.

The panorama shows the surroundings of the landing area, a flat, stony and ochre terrain, and was taken by the rover “Zhurong” (named after the god of fire in ancient Chinese mythology) before it left the platform where it touched the ground of Mars on May 22nd.

China is the second country that has made the most progress in the conquest of Mars. It has successfully landed and kept the lander operational for a long enough period of time to send back official images, something that only the United States had achieved so far.

The first of the gray-scale photos was taken by the rover’s obstacle avoidance camera on top of the rover. The image, due to the camera lens, is considerably distorted. We see at the top the two radar rods and the ramp mechanism to release the rover in the center of the image.

The photo in color shows the navigation camera with the lens pointing to the rear of the lander. The two main elements we can see are the antenna pointing upward to communicate with the orbiter and all possible solar arrays deployed to capture energy. 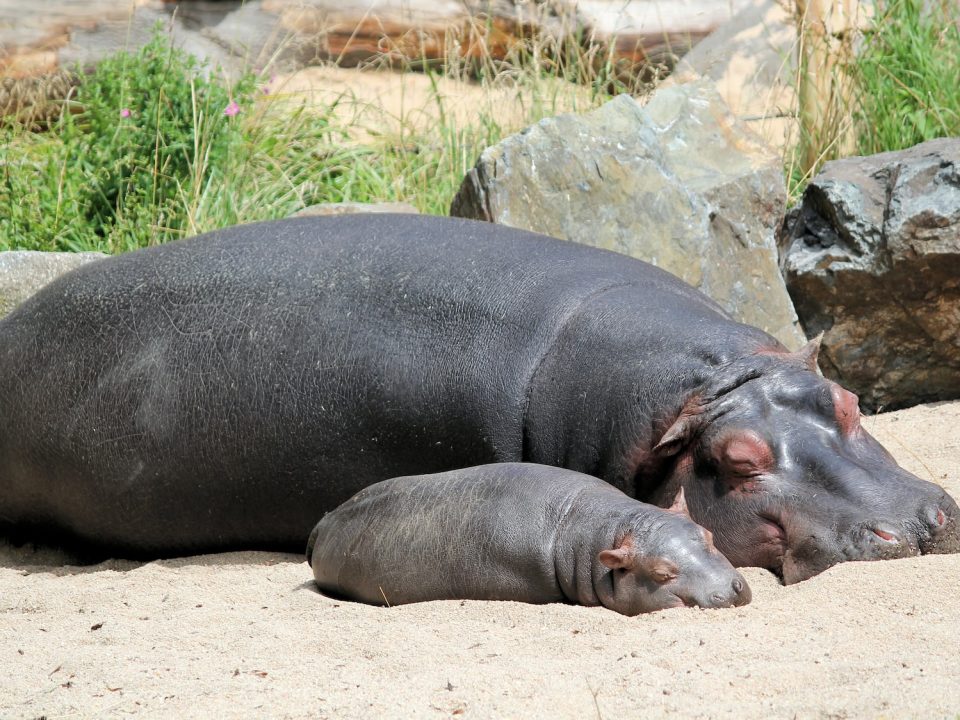 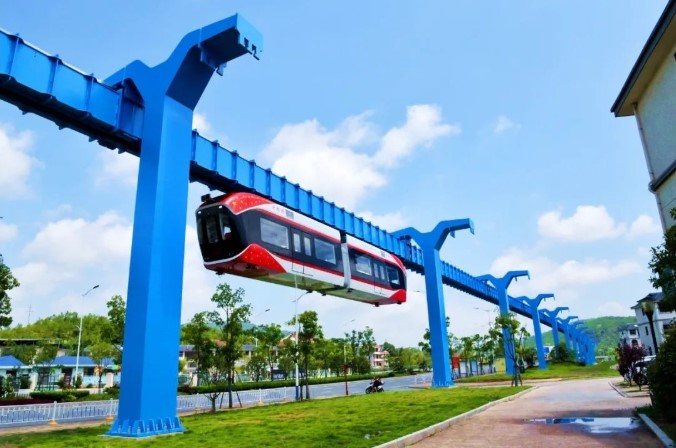